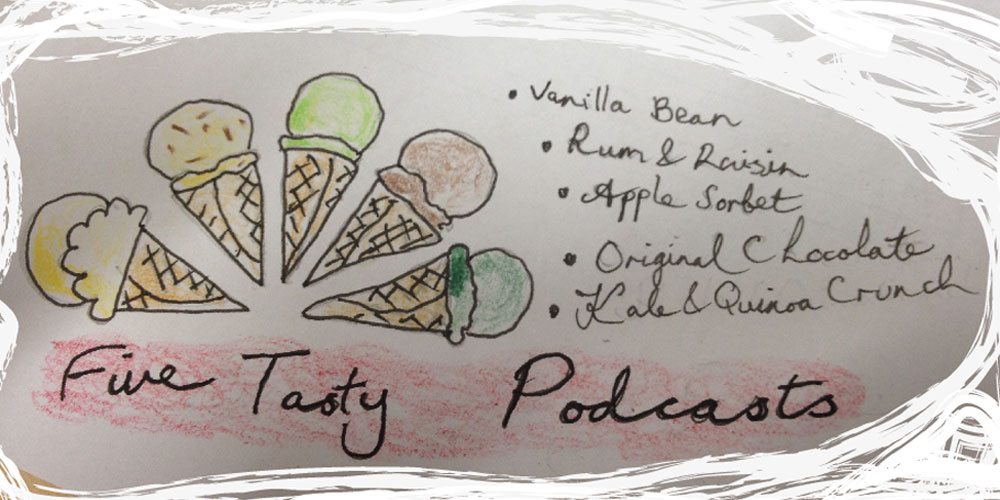 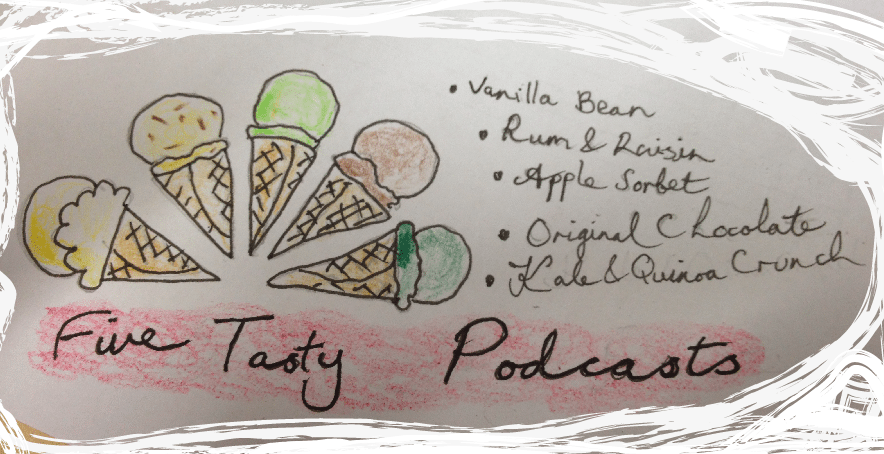 In a recent post here by Randy Slavey he wrote about there being different kinds of geeks. Also, in a recent episode of The GeekDads podcast (#144 – Robots and Rocketships) the topic of different varieties of geek came up. One interesting point they raised was the difference between a sports fan and a sports geek, with the sports geek (much like Jonah Hill in Moneyball) often caring a great deal more about the numbers, and maybe even obsessing over the data and statistics.Not growing up in North America, I don’t follow baseball but I do understand when people use the phrase ‘inside baseball’ that they mean a nerdy discussion of numbers or details or technicalities that may not be for everyone.

When joining the GeekDad stable I wondered if I was the right kind of geek, since I, like Randy, am not a Trekkie, and there are huge gaps in my knowledge of science fiction. So huge in fact I don’t even know what I don’t know. But I do feel that I have an ‘inside baseball’ approach to many things I do. If a thing is worth doing, then surely it’s worth planning and recording in Excel.

So given that there are a diversity of geeks, perhaps we have more in common in being dads. Though our offspring might differ in number or age, as geek dads we have less time to ourselves than geek non-dads. Our passion to consume and produce geeky things becomes more elusive with fatherhood. With time scarce, I find podcasts to be the best tool to help me find out about the things I might want to explore further. GeekDad of course has its own but I thought I might outline five that I really enjoy for five flavors of geek.

In no particular order – here are the five:

The Incomparable is an awesome podcast that covers the geek staples. It is the flagship of a small network of similarly aligned podcasts. Their site describes the podcast as discussing movies, books, TV, comics, and more. I have found their discussions of tabletop and board games to have just the right level of depth for me. I wish I had more time to read, watch, play, and enjoy the huge volume of great stuff that is out there, but the reality is that I’m extremely limited on time. I dip into this podcast occasionally depending on the episode description. I take their book recommendations very seriously. Through them I discovered two of the best bits of fiction I have ever read: The Martian by Andy Weir, and The Lies of Locke Lamora by Scott Lynch. These are both so very good. The next episode I have cued is Episode 231 as I saw William Gibson’s name mentioned and that makes me excited.

The next podcast is Back to Work (B2W), which I admit took a little getting into. At first every episode seemed long and unwieldy often loaded incomprehensible layered banter and in-jokes. I listened because I’d heard Merlin Mann (the show’s co-host) on other podcasts, and persisted in listening until I became hooked. That was over two years ago, and now it’s one of only three podcasts that I listen to every single week. The website says that the show is about productivity, communication, constraints and tools. I would add that a lot of parenting ideas are discussed on this show too. Mann and Dan Benjamin both have 6-year-olds and I regard their parenting anecdotes as advice for me on things I have to look forward to in the coming years with my now 2-year-old daughter. David Allen’s Getting Things Done book and method comes up often if you’re into that. There are sometimes great bits on dealing with anxiety, tech culture, and comic book discussions. Essentially this show is two geek dads talking about productivity, but more broadly it’s a whole lot more than that. I love it.

Number three is particularly for Apple geeks. The Mac Power Users (MPU) podcast is a bit more OSX than iOS, but plenty of both are covered in detail. I used to listen to every episode but found that there were so many valuable tips, workflows, and app suggestions that I actually couldn’t keep up. If you’re looking for a project to implement or ideas on an optimal workflow as a lawyer/teacher/screen-writer/developer you should be able to find something valuable in David Sparks and Katie Floyd’s almost 250 episodes. The software recommendations I get from here I rate very highly, much the same as the book recommendations on The Incomparable. Both MPU and B2W are on the 5by5 network, a great collection of podcasts for all things geeky. The Incomparable used to be on this network too, before heading out on its own.

Number four could have been titled the four-hour podcast, but it’s just called The Tim Ferriss Show. Tim Ferriss is famous for his three books – The Four Hour Work Week, The Four Hour Body and The Four Hour Chef. All three books cover different angles of productivity and lifestyle hacking, and the podcast covers similar ground with Tim interviewing people who are real standouts in different areas. I’m particularly interested in geeky nutrition and fitness things and Ferriss has episodes that touch on these areas. I discovered this show just a few months ago and I’ve gone back and am listening to the full back catalogue and am still catching up. A recent interview is with Arnold Schwarznegger, which I look forward to hearing. Ferris’s interests in tango, fitness, language acquisition, and general learning overlap with my own. His guest choice sees the emphasis change from one episode to the next, but on the whole I find the content of this show varies between really good and awesome. I always have Evernote handy while listening to this podcast so I can write down the great ideas that come up. It’s also full of great fiction and non-fiction recommendations.

Finally, Tara Brach’s audio talks. These were mentioned by Maria Popova in her interview on the Tim Ferriss Show, and I had previously read about her on Popova’s amazing website Brainpickings. Tara Brach is a teacher with a background in clinical psychology and meditation. Her audio talks/podcasts are released weekly and are typically an hour long talk on broadly Buddhist themes like offering a wise and caring approach to freeing ourselves and society from suffering. If you’re struggling to get back to sleep after taking 45 minutes to resettle a baby in the middle of the night, or trying to compose yourself on the commute after having lost it with your toddler for coloring in your work shoes with crayon, Brach can be a great tonic. If anyone has heard of Vipassana meditation or insight meditation, then that is what Brach is into. Whether you’re really into Buddhism, meditation, mindfulness, wellbeing or not, I would recommend giving this podcast at least one listen. I meditate daily for 20 to 30 minutes and find that, combined with my weekly listen to Tara Brach, that definitely helps me to be a better dad, and probably a better geek.