Welcome to another excursion into the world of words. Today we’re going to look at two words that aren’t spelled the same, and actually don’t sound the same unless you’re sloppy in your pronunciation. They have entirely different meanings, but the result of misusing one or the other can occasionally be comical. 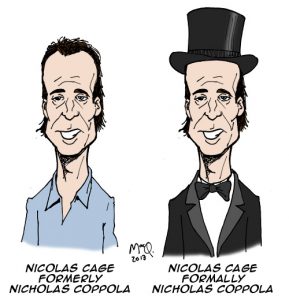 Former is a word that means earlier or in a time before now or the previous item in a list; it comes from a Middle English word that originates in the 1100s, from the Old English word for first. It’s related to the words foremost, forefront and fore.

Formal shows up about 200 years later, also from Middle English, this time by way of the Latin forma, which still pops up today; it means form, of course. 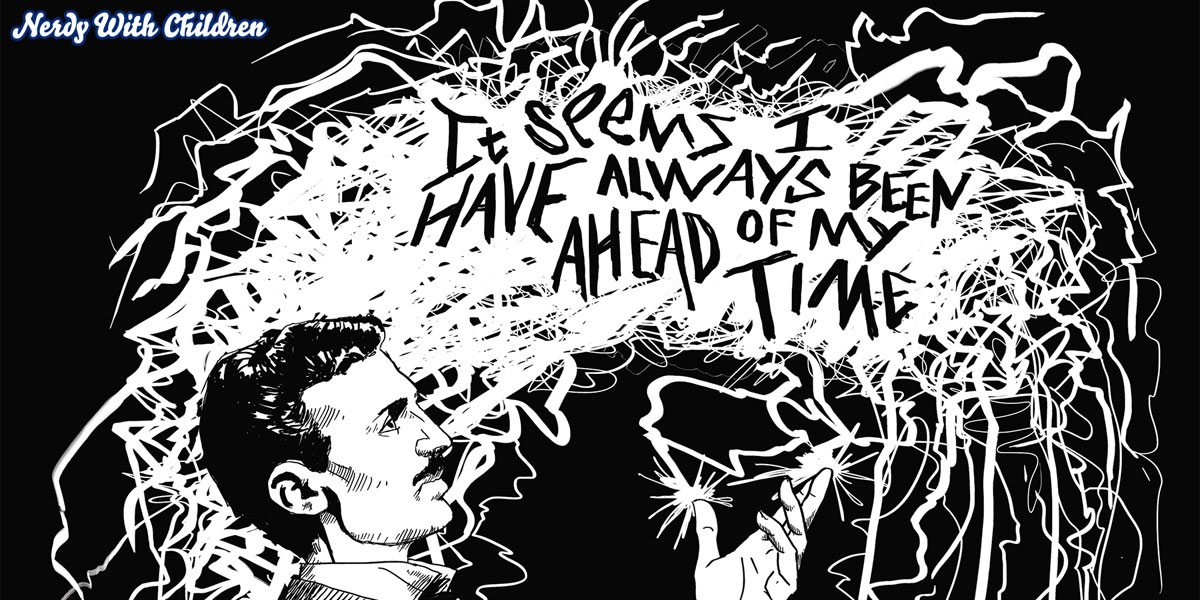 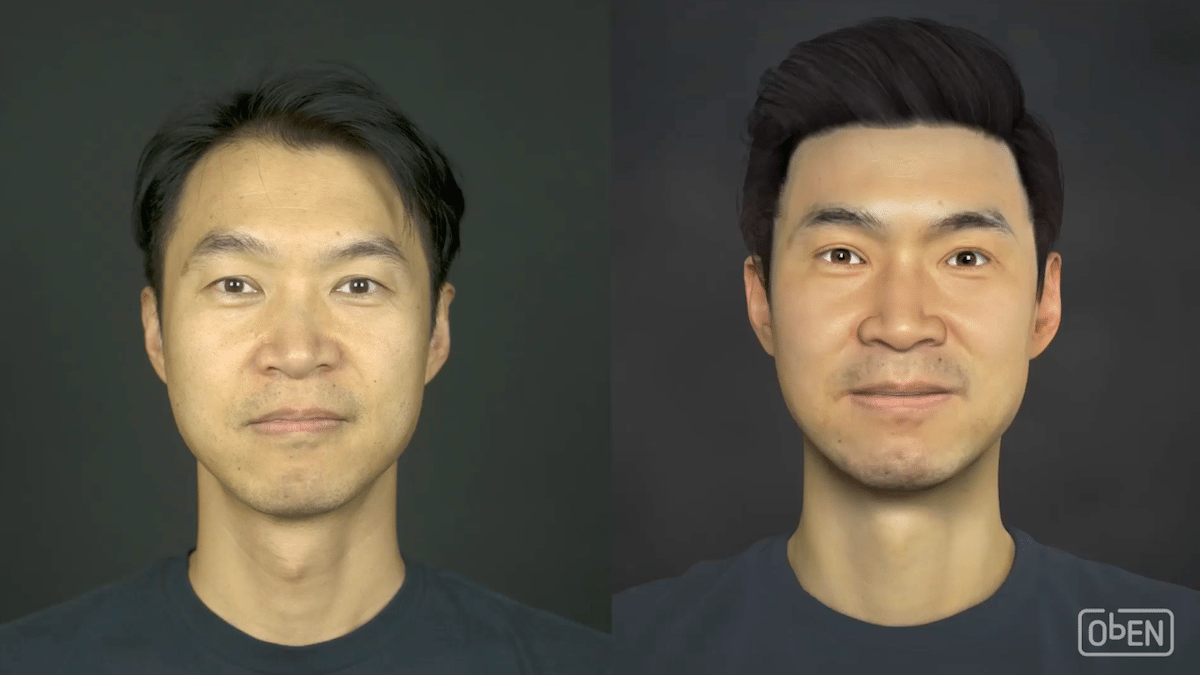 CES: ObEN Could Be the Clone You Always Wanted