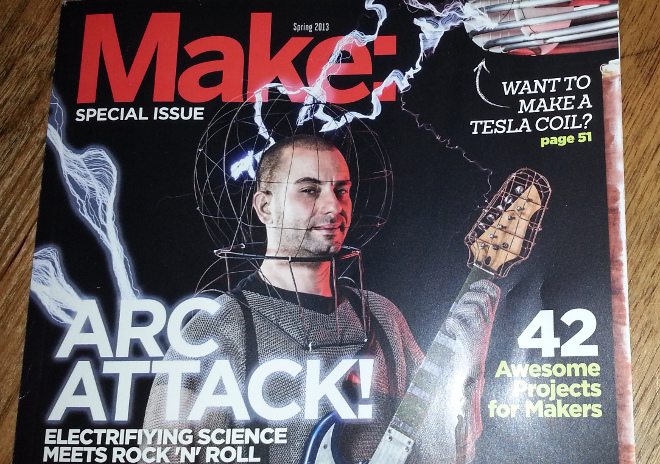 My favorite act at Maker Faire, for 5 years now, is Arc Attack. Founded in 2005 by Joe and John DiPrima with help from Steve Ward and Craig Newswanger, Arc Attack is the world’s premier musical Tesla coil act. It has been a great pleasure to watch their show grow and mature both technically and artistically. This year’s show brought some advances in the coils with more efficient drivers for a fatter sound, and some cool looking shower heads that serve to both clean up the signal and help direct the arc toward center stage. Lightning usually decides where it wants to go, but it is possible to coerce it into heading in a general direction.

During one of Arc Attack’s last sets GeekMom Ruth took a turn in the Faraday cage for "The Theme From Titanic". Maybe they had problems with the MIDI controller, or maybe they’re just crazy, but the song didn’t sound anything like the one from the movie. Check out the video to see what they really played.

If you can get your hands on the spring 2013 special edition of MAKE, the article about Tesla Coils is a very interesting read. 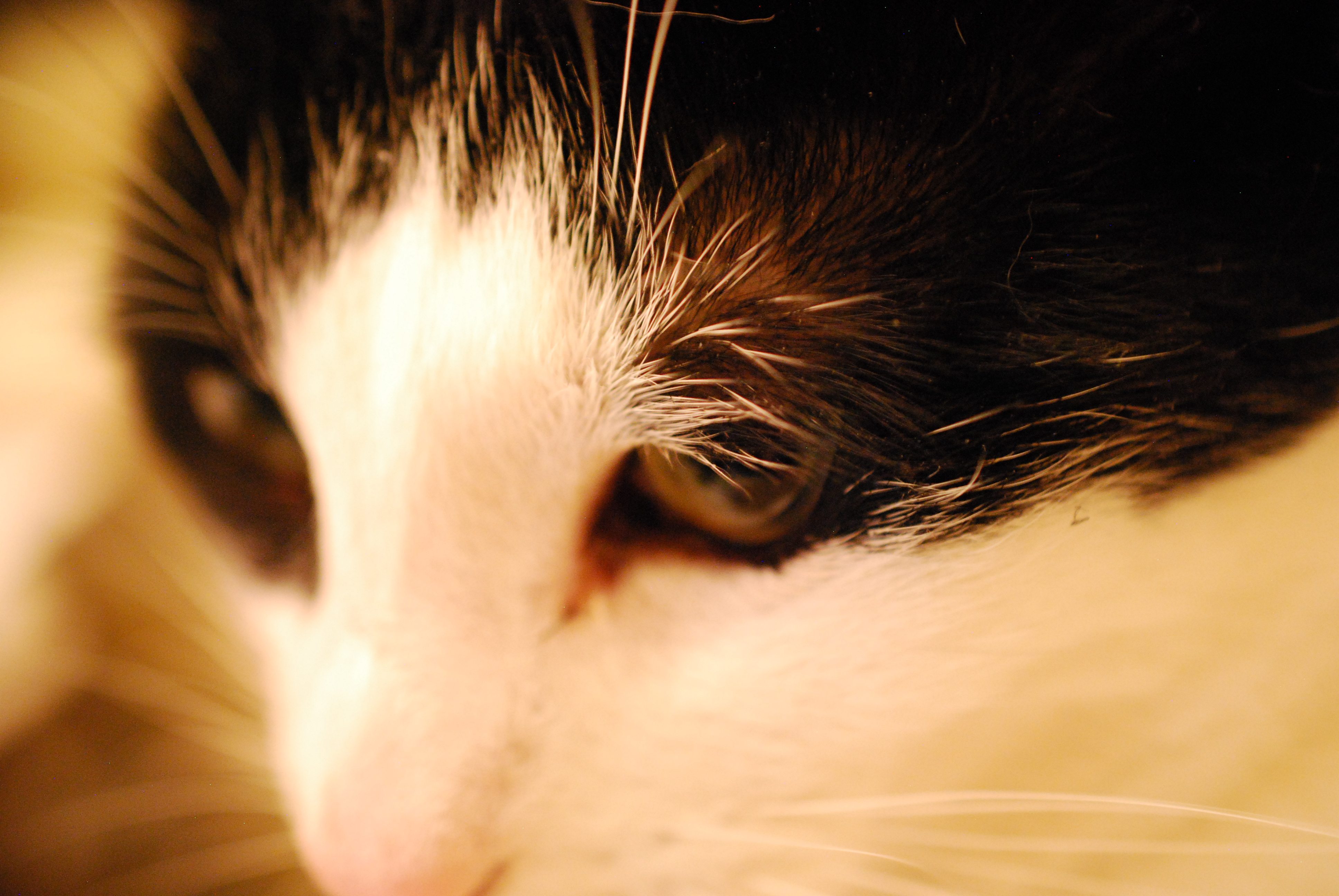