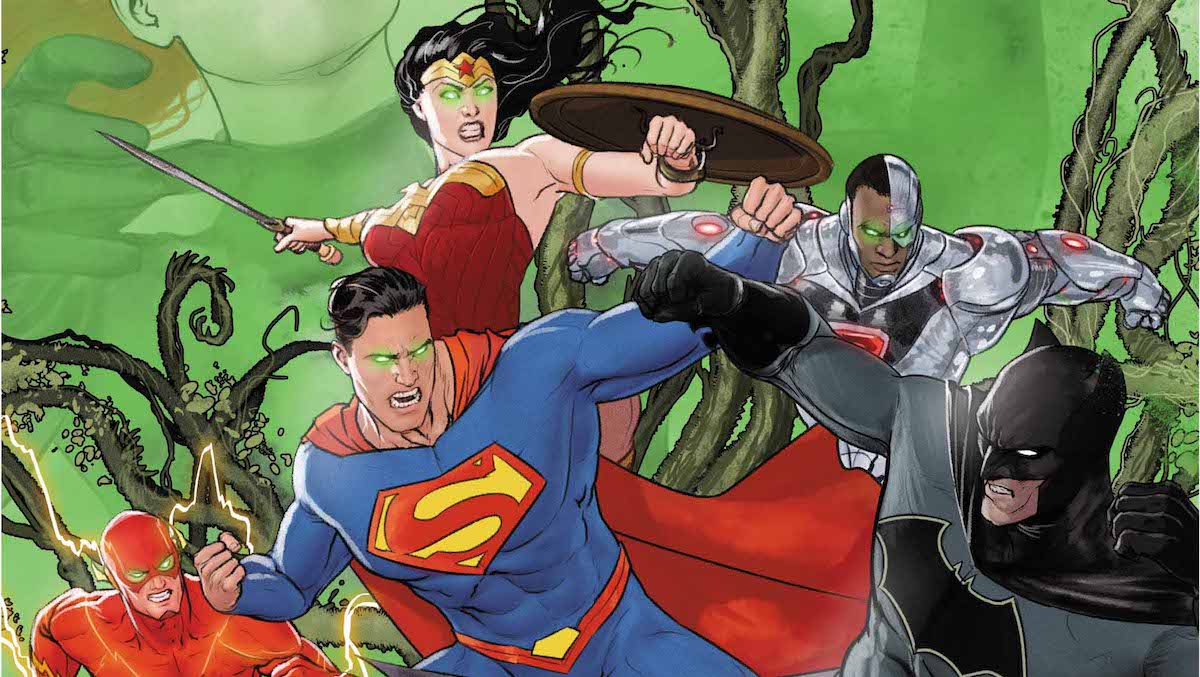 Ray: King’s most mind-bending arc continues in Batman #42, as Poison Ivy has turned the entire world into one massive hivemind – with two exceptions named Batman and Catwoman. Surprisingly, it’s both one of his funniest issues, and one of his most powerful as he addresses some of his most controversial moments involving Poison Ivy head-on. The issue begins with Batman and Catwoman under house arrest at the mansion, with Superman watching from the sky. They’re let out briefly for a visit to Batburger for food, and amid a lot of fantastic banter about what a wedding would look like in a world where the entire world is Poison Ivy, Batman makes his move. Luring Superman into using his superhearing at the exact right time, he takes him out with a whistle. Then, he does the same to the Flashes, knocking them out one by one with perfect timing, all in search of one mysterious secret weapon.

That secret weapon? A single person, who has an allergy to all greens – and as such can’t eat the plant products that contain the seed of Ivy’s mind control. That means that there’s a third free person in the world – but Ivy’s determined that they not find him, and Batman provokes her – through Superman – into nearly killing him. While Batman is taken away, Catwoman is taken to Ivy’s garden, where the former friends finally face off over what Ivy’s become. What comes across in this scene is Ivy as a deeply conflicted, idealistic person whose trauma over a mistake she made long ago – when she was convinced to kill an army of mob thugs in the name of Riddler – has traumatized her ever since and led her to try to “atone” by removing violence and destruction from the world. This segment is one of King’s best.

The cliffhanger with Bruce and Harley? That I’m not sure about, but I’m sure King’s got one of his brilliant twists waiting for us next issue.

Corrina: Appealing to Ivy’s compassion seems a good idea, especially since she clearly is conflicted about the decisions she’s made for people to be safe. On the one hand, given the state of the world today, Ivy’s not totally wrong about people needing to be protected from each other. On the other hand, total lack of free will is bad. But if this was more ambiguous, such as Ivy had somehow made people act as their best selves through a toxin, would that be a horrible thing, especially in this current DC universe?

We’ve seen several arcs from DC this year that talk about this kind of brainwashing for the greater good, from the Queen of Fables in Justice League of America to the Milk Wars crossover with Young Animal and DC, both about the evils of how fascism warps the self. Ivy’s control is fascism, of course, and must be fought, but it would have been interesting to see her paradise less uniform, with more variety, and not so obviously wrong.

There are some weirdly funny moments in the story–like Batburger, where the art speaks for itself– and with King using his trademark “dialogue and panels don’t always match” approach, which Janin carries off amazingly well, as he always does. I hope this story ends with Ivy (and the world) in a good place but that’s by no means a given.

Also, still curious why Bruce and Selina don’t just get a marriage certificate and do the deed at City Hall. 🙂 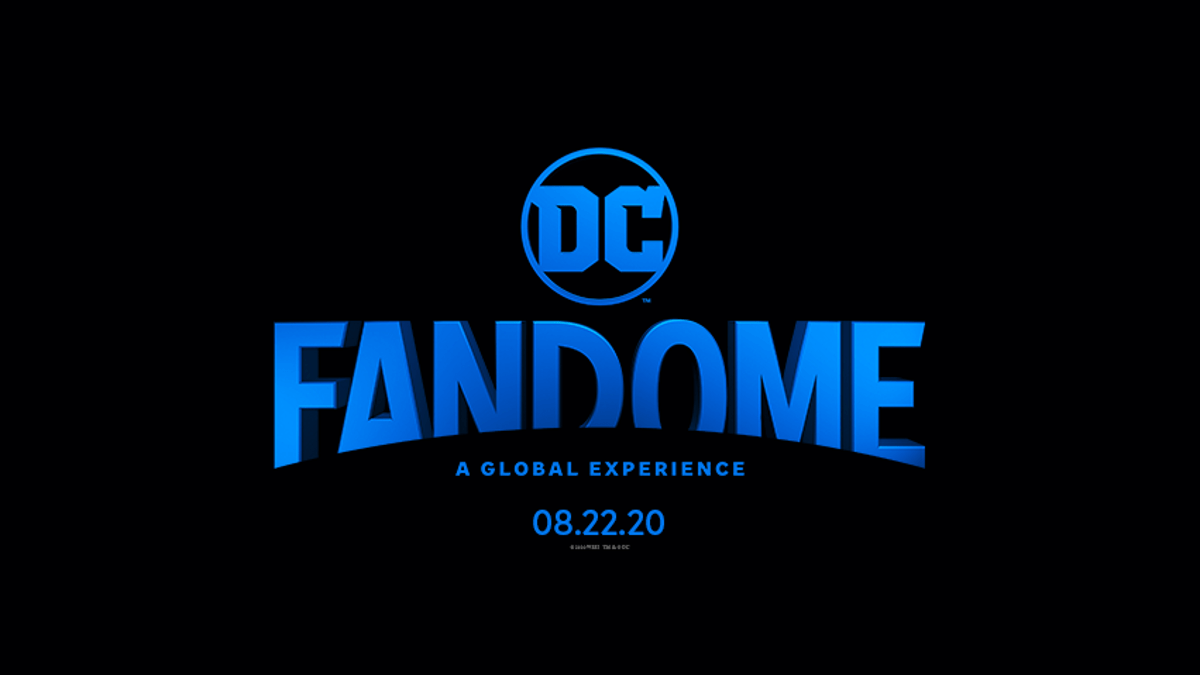