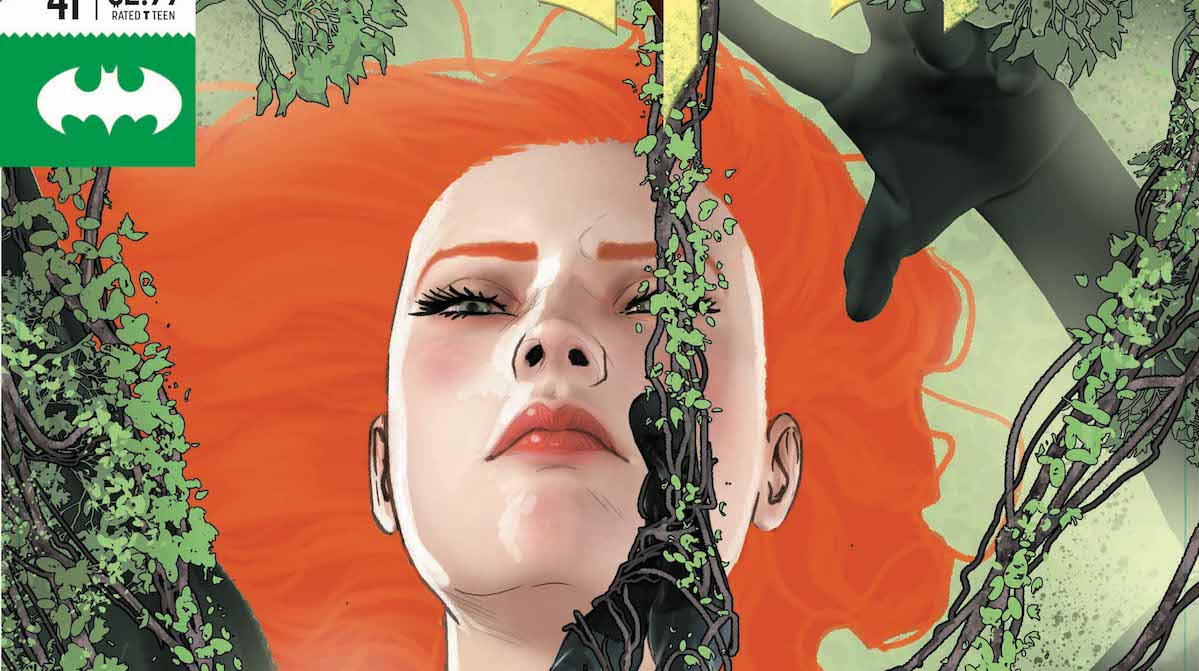 Ray: Equal parts horror story and artists’ showcase, the creative team’s Poison Ivy story debuts in Batman #41 with a gorgeous, haunting tale that shows off just how powerful she can be. Of course, it’s impossible to discuss this story without discussing the extensive discourse surrounding it – there’s no character where the differing takes on the character inspire so much debate. Ivy’s been a ruthless killer for most of her career – even if her goals of protecting the environment are noble, she has zero hesitations about wiping out those she views as a danger. However, in recent years she’s gained a lot of popularity as an anti-hero and girlfriend to Harley Quinn, both in Harley’s series and in Gotham City Sirens. This…is not that Ivy. This is an Ivy who realizes just what she can do with her powers, and in the vein of Ozymandias, did it thirty-five minutes ago.

The issue opens with a disturbing dream sequence, as Ivy talks to the entire world, communicating her love for them as she uses her spores to get control of their minds. It jumps around a bit, leaving the reader almost as confused as Bruce at points, but then Bruce and Selina wake up, and it’s on. Ivy has taken control of the entire world, over seven billion people – and the only people she doesn’t have are Bruce and Selina because Bruce realized what was going on and inoculated them with seconds to spare. So this leaves them alone, against an entire planet of Ivy thralls, with Alfred and the entire Justice League at her disposal. What does she want? I’m not exactly sure yet, but it doesn’t seem like she’s out to deliver indiscriminate carnage or destroy civilization. Her goal seems almost…utopian. So for those who like anti-hero Ivy, there may be some hope here, even as she escalates to a scale we’ve never seen before.

And wow, that Janin art delivers.

Corrina: King certainly plays with different ways to tell a story and has for most of his Batman run. Here, he uses repetition to emphasize how alone and isolated Bruce and Selina are in this fight, especially in the confrontations with Alfred, normally the most reliable of Batman allies. If Alfred can’t be trusted, no one can be trusted. Without that inspired storytelling, the story might be only two pages of “oops, Ivy infected everyone again.”

As for Ivy herself, she has always been clear that she valued plant life over most people. The people she values over that are those that see her point and respect it. Hence, her working for Barbara Gordon’s clean energy company. But Ivy has always also been a force of nature, determined to do what it takes to preserve the Earth. She has taken extreme measures and definitely taken away the choice of people, which some are certain to view as out of character. So far, however, she’s not after mass slaughter–she seems to be after order that preserves people and plant life. (Perhaps she has turned people temporarily into plant-like beings? Or perhaps she wants them to gain empathy?)

Depending on how this turns out for Ivy, it could either end being a hopeful or a destructive take. We’ll see how it goes and whether there is any interaction between Ivy and Selina, who have been friends. 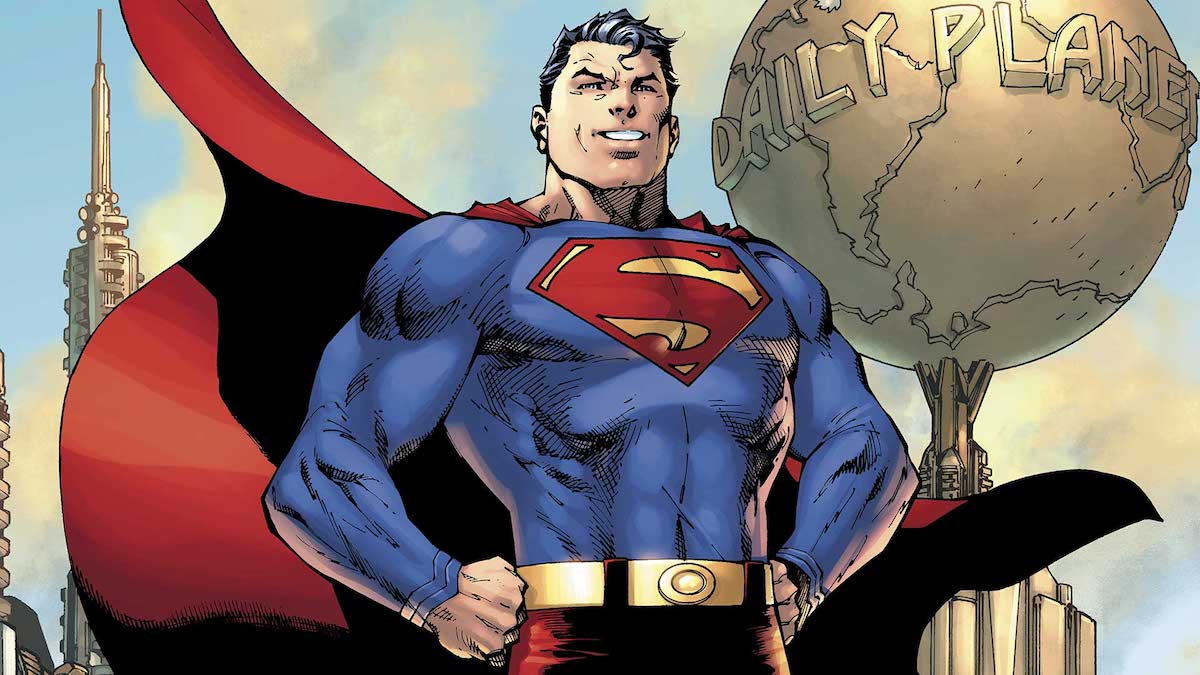 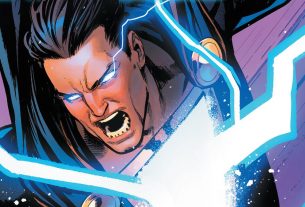