Welcome to our video game news for week 31. It’s been extremely rainy here in Ohio this summer. I miss the sunshine but the rainy weather means more time to play games and read about them online so I won’t complain too much. I’m still working on my Overwatch skills ahead of the tournament coming up at GenCon 50. Wish me luck, I’ve never competed in a video game tournament before and I’m fairly nervous.

Enough about me, let’s find out what is going on the video gaming world.

A Hat In Time from Gears for Breakfast

Gears for Breakfast announced that A Hat In Time will release this fall on Windows PC, Mac, Linux, Xbox One, and PlayStation 4. This adorable 3d platform adventure game features 7 worlds for you to explore, upgradable gear and moves, badges that grant powers, some killer music by Grant Kirkhope (composer for Banjo-Kazooie), and one tiny but fierce leading lady in Hat Girl.

No Truce With The Furies from Zaum Studio

Zaum Studio will also be demoing the alpha version of No Truce With The Furies at the Humble Bundle booths at Gamescon and PAX West in August and September on the dates above.

This RPG is molded by your every choice to create a unique gameplay experience for each player while you solve one last murder case in the seaside city of Revachol as a disgraced detective. You’ll make skill checks (and maybe fail), gather information and draw conclusions, and you may even form obsessions that will start to guide your thought processes as the game progresses.

The game features art by oil painters, dialog written by published authors, and music by an indie rock band. Check out how all of that comes together in the trailer video below to create a dark, haunting world.

Pre-orders are now available for the latest expansion, Knights of  The Frozen Throne in Blizzard’s turn-based online card game. To celebrate, Blizzard invited The Lich King to the Hearthstone developer area.

The Summer Games event returns August 8, 2017! You can watch the developer update video below but a few highlights from the announcement are:

For the third year in a row, Microsoft and Xbox hosted this event on the Redmond campus where girls from 8 – 17 years of age can participate in a video game design summer camp. You can read all the details of how the camp was started and why such a camp is necessary for encouraging young women to believe they can shape the future of video game development in this article. Watch the video to see the girls in action.

A full list of the new releases coming up next week shows six new games coming out this week can be found on the Xbox news page. Here are a couple highlights from the list:

Releasing on console August 8, 2017, Masquerada: Songs and Shadows is a solo play RPG involving amazing hand-drawn art immersing the player in a realm of magic and adventure.

I recently picked up a Nintendo 2DS XL for myself. My son never lets the 3DS out of his sight and I really wanted to play Hey! Pikmin. I really like this system. I have no desire to use the 3D feature of the 3DS (3D images make me feel like I’m going to hurl) so at the $149.99 MSRP the 2DS XL was just right for what I needed. It fits easily into my handbag or backpack for on the go fun.

I also recently snagged a Nintendo Switch when Amazon had them in stock for all of about 45 minutes. I haven’t gotten to play yet, as our second controller just arrived this past week but my son and I have some Splatoon 2 action in our near future.

Newly released, this game is described as “a chaotic couch co-op cooking game for one to four players.” Players work their way through different kitchens, each with a unique and challenging twist. This Special Edition includes two available expansions for $19.99.

As always, you can view current and upcoming releases on the Nintendo Games Store page. Here are a few that I found especially interesting this week.

Coming August 10, 2017, Flip Wars is a multiplayer action game where you stomp to flip over panels to take over the board, and possibly tip over an opponent while you do. Use power ups to dominate your opponents and turn the screen to your color to win the game.

The latest YO-KAI Watch game releases on Nintendo 3DS September 29, 2017. My son loves the YO-KAI games and has already asked me for this one. Check out the latest iteration in the video below.

Dreadnought is now in open beta. Travel the galaxies while commanding massive ships as a mercenary captain. As a mercenary, your goals are simple. Battle, win, get rewards, and repeat.

This week’s The Drop highlights 13 new releases in the upcoming week. Check out the blog entry for the full list but here are a couple that caught my eye:

Hellblade: Senua’s Sacrifice is the tale of a warrior’s descent into madness. Please use caution when watching the video, it is quite disturbing both visually and auditorially.

And very interestingly, you can watch how the video editor for the project from Ninja Theory became the lead actress in the video. She also discusses the physical and mental training she had to go through to become Senua. 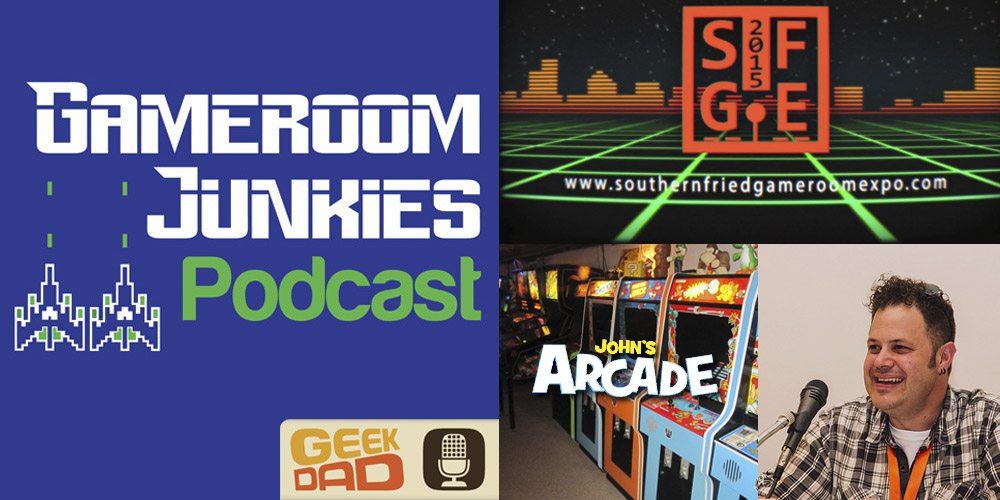 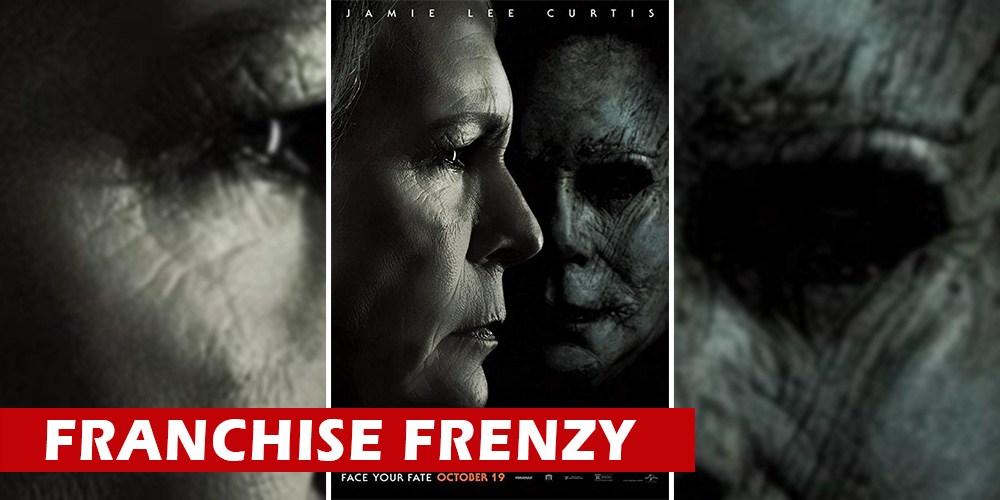