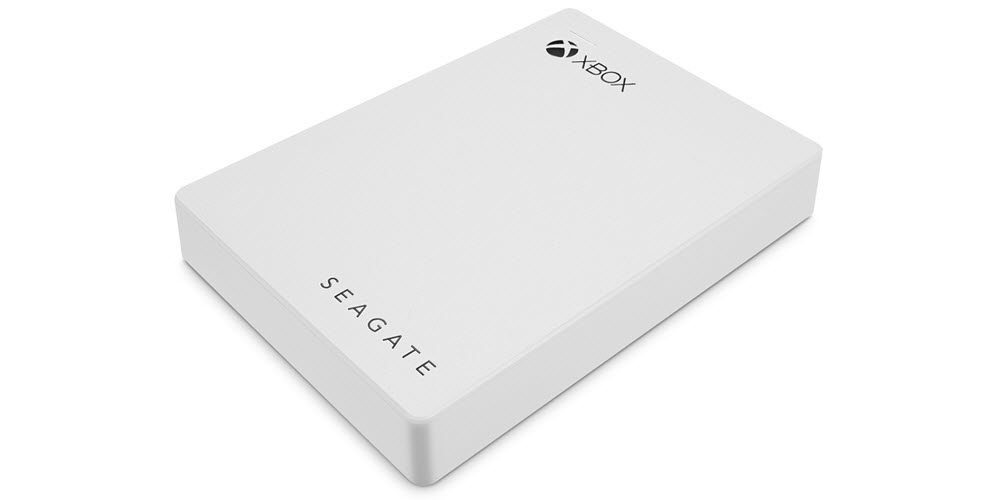 As the end of summer looms, we’re in that gristly part of school vacation where camps are few and far between, road trips are just memories, and the pile of video games and books have been worked through. Simply put, the natives are getting restless.

If your house is like mine, you’re probably running low on drive space for your XBox One as well. We’ve got one of the early XBox One systems, and 500GB just isn’t enough for all the downloaded games and saved Minecraft realms that we’ve stuffed it with.

Luckily, Seagate has a new drive that can solve both problems at once, the Game Drive XBox Game Pass Special Edition. Available in 2 TB or 4TB capacity–Remember when GB capacity was enormous? No? Just me? Moving on…–the Game Drive is an instant upgrade for your XBox One or XBox 360 (and XBox One X when it’s released later this year). Plug it into an available USB port on your system, name it how you like, and you’re ready to go. The XBox will automatically start saving games and files to your new drive.

What makes this Game Drive “Special Edition” is the inclusion of one to two months of XBox Game Pass, Microsoft’s subscription service that gives you access to over a hundred classic XBox games. My son, who had gotten tired of trying to maintain his place in the Overwatch leaderboards, was knee-deep in Bioshock Infinite the first day I activated the trial. He picked a game, downloaded it to the new drive, and was playing in no time.

While not an SSD (Seagate does have a lower-capacity SSD drive available), the USB 3.0 Game Drive is zippier than the onboard XBox storage. Installing Diablo III took notably less time, probably because I wasn’t trying to cram it into an already stuffed system drive. And 4TB is roomy. Based on the average game download, you can stuff about 100 games onto Seagate’s largest Game Drive. What’s even nicer is that there’s no external power supply to deal with. You can take your drive, plug it into any XBox One, and have your library at the ready.

I’ve been using Seagate external drives for years and I’m always impressed with their longevity. I haven’t had a single one die on me yet. I’m also consistently impressed by their design. After all, these are hard drives. They’re not some flashy accessory like a mouse, they don’t have to look like anything special. But they consistently do look better than the average drive. The Special Edition drive matches perfectly with your XBox One S. With a premium finish and slim design, this is one accessory you won’t mind displaying next to your system.

The Game Drive XBox Game Pass Special Edition drive sports a retail price of $109 for 2TB capacity and $159 for 4TB, though you can pick both capacities up on Amazon for considerably less. If you’ve had your XBox for any appreciable amount of time, you know how precious hard drive space is. Stop worrying about what to install and what to keep on disc and get a solidly performing external hard drive like the Seagate Game Drive. It’s the best thing you can do for your games.

Thanks to Seagate for providing sample units for this review. Opinions and awful ‘Overwatch’ rankings are my own.

Review: What Makes Tuft & Needle’s Mint Different From Other Mattresses 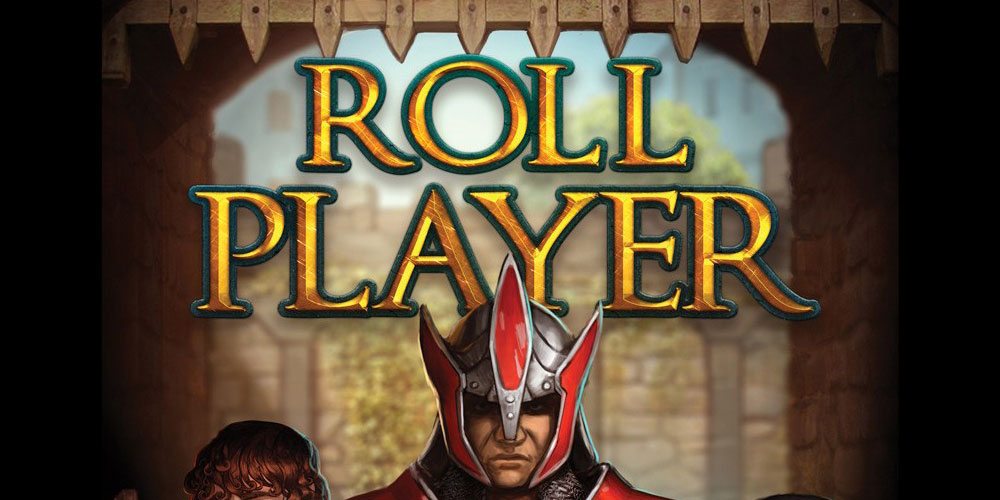 Reaping the Rewards: ‘Roll Player’—Character Creation as a Game 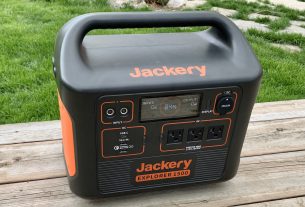