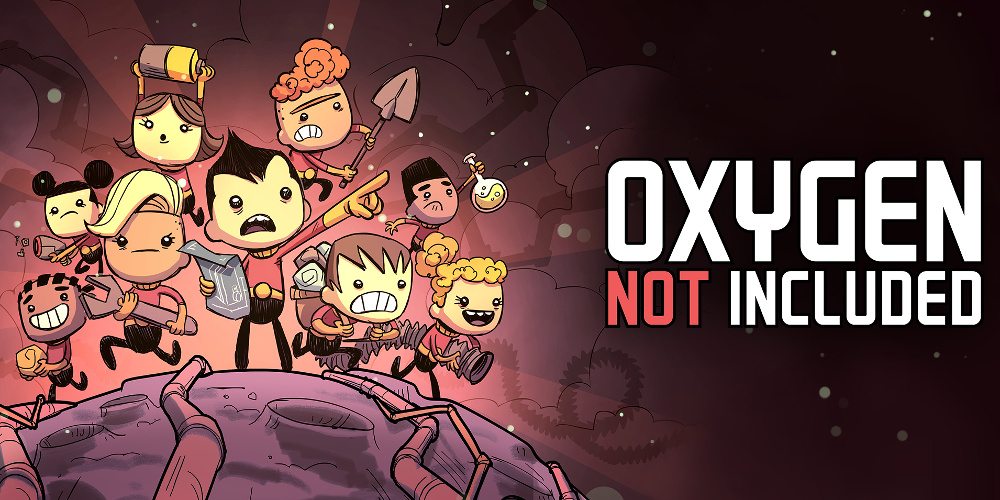 The recent Klei Steam sale reminded me of something I got to see at PAX West: a demo of Klei’s upcoming game Oxygen Not Included. I’m really excited for this one.

Depending on how you like to pigeon-hole your games, you might call Oxygen Not Included a colony management sim or a world-builder. You’re responsible for leading colonists as they tunnel out and render an asteroid habitable. I say “leading” because you don’t have direct control over the characters. Instead, you create tasks, asking for parts of the asteroid to be mined, equipment to be constructed, or even for human waste to be cleaned up, and your colonists will do the work when they can. If they’re healthy and have the equipment they need, they’ll likely get on the task right away. But if they’re tired, sick, hungry, or if the environment is unhealthy for them, they may not follow your direction.

Speaking of unhealthy environments, Oxygen Not Included is setting out to simulate “absolutely everything” it can about the reality of living inside of an asteroid. Heat builds up, radiating outward from sources, such as machinery. Carbon dioxide will sink to the lower levels of your asteroid, creating places your colonists can’t work in for too long. Calorie expenditures are tracked and vary depending on what your colonists are doing. Even human waste has to go somewhere, and when left on the floors, can make your colonists sick.

In fact, your colonists are actually duplicants, having been cloned into existence. That’s a good thing, because from what I saw in the demo, they’re going to die. Overheating, starvation, lack of oxygen: life inside of an asteroid is hard. And all of that can happen without even exploring too deeply, where radiation and perhaps even alien life await. Duplicants also have personality traits that affect how they’ll learn, how skilled they are, and how they perform under pressure.

During my demo, I was shown how colonists could start creating a habitable space, producing electricity, bathroom facilities, and generating oxygen. All of these activities came with tradeoffs, specifically, the generation of carbon dioxide, heat, and human waste. While those were problems to be managed early in the game, as you progress they become assets that your colonists can harness. For example, excess heat can be directed to melt ice, and human waste can be used as fertilizer. Constructing a healthy colony will mean making the most of every resource at your disposal.

If you want to see more, you can! Klei has posted a video of them playing deeply into the same demo I saw at PAX. Check it out for more details and make sure to notice the great audio accompanying the game!

When can you get it? Around September Klei said they were hoping for early access “in a few months.” That makes me hopeful we can give Oxygen Not Included a try over the holidays. If you’re excited too, make sure to add it to your Steam wishlist! I’ll be back with more info once I can get my hands on it. 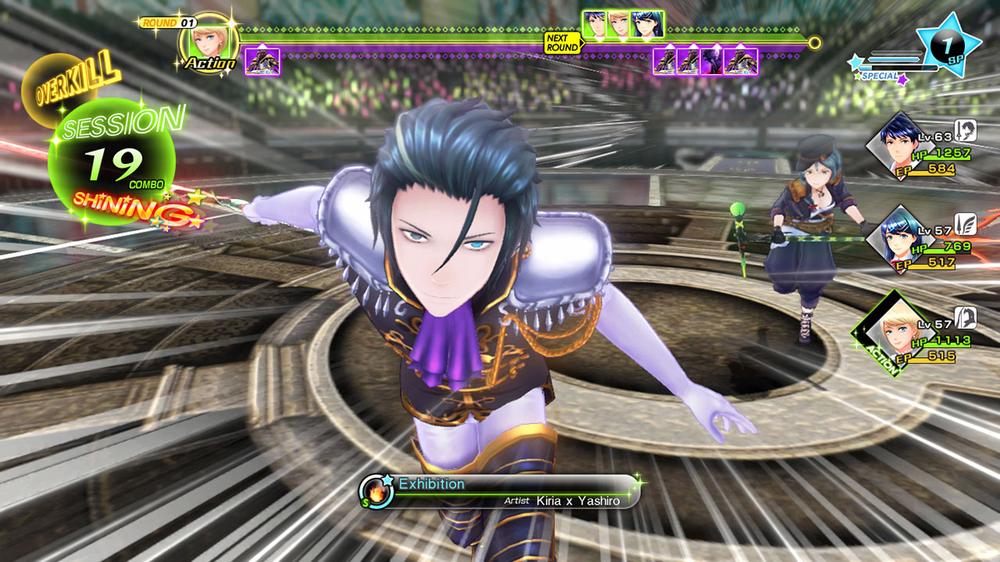 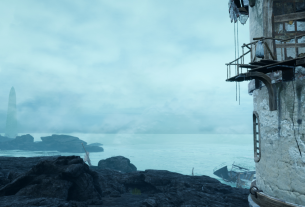 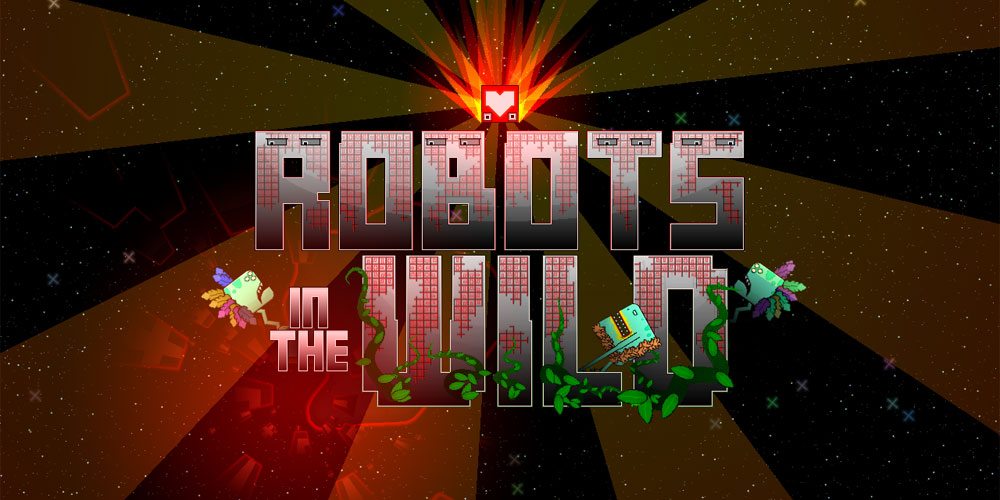 ‘Robots in the Wild’ – Build Robots, Save Hearts!