It’s here! Acquisitions Incorporated the Series premiered last Wednesday. With episodes airing every Wednesday, you can get your Acquisitions fix until the next live PAX game.

This 32-minute episode was mainly about building the story of further sibling rivalry in the Dran family involving Dran Enterprises, and the magic Rod of Seven Parts. While initiative was never rolled, they threw the ol’ bones for some skill checks and had a laughing good time.

Acquisitions Incorporated is an extremely entertaining Dungeons & Dragons tabletop role-playing game played live yearly over the past eight years in front of thousands of PAX attendees. The current band of adventurers includes the CEO of Acquisitions Incorporated, Omin Dran, a cleric played by Jerry Holkins, and the various employees including Binwin Bronzebottom, the hard-headed-tank dwarf played by Scott Kurtz; Jim Darkmagic, a dual-wand wielding wizard played by Mike Krahulik; and Viari, the swashbuckling rogue played by Patrick Rothfuss.

Acquisitions Incorporated the Series is “filmed on-location in an actual basement, delivered episodically for your amusement.” The group is playing on a beautiful table provided by Carolina Game Tables.

Other than Binwin’s helmet, none were costumed up as they have in the past, though they did seem to have a black t-shirt uniform thing going on. I’d fit right in.

The whole episode is embedded below. You can expect the same old innuendo-laden banter as all of their prior episodes with cleaner editing and graphics. Need to catch up? Watch the latest episode from PAX East, or check out this YouTube playlist with all of the audio-only and video sessions they’ve done.

Be sure to tune in this Wednesday for the next episode of Acquisitions Incorporated the Series. I know I’m excited to watch as the story unfolds! 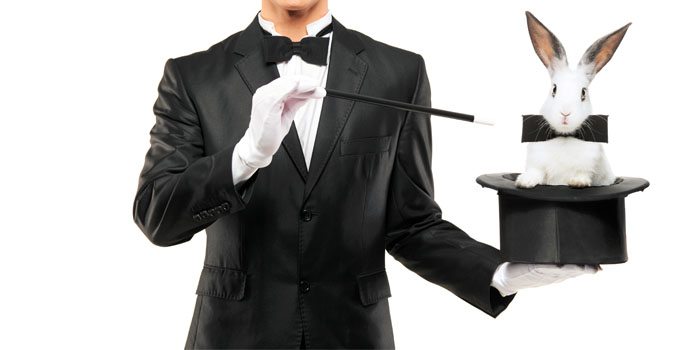