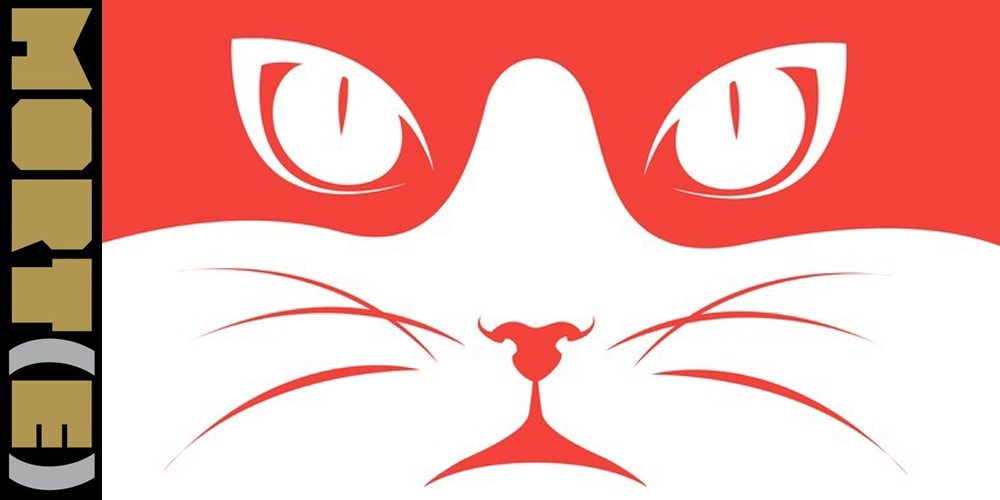 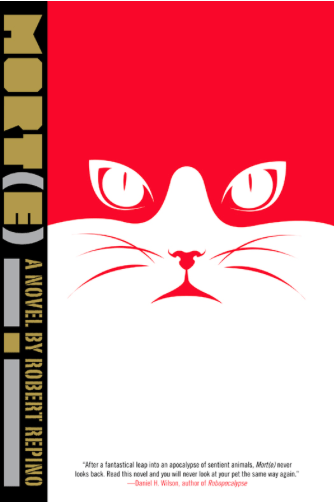 I often read blurbs about upcoming books that just don’t grab me. I remember a few months back reading the brief description for a new novel titled Mort(e) about a sentient cat who fights on the side of animals against humans… and I wasn’t convinced. Talking animals is one of those subjects that usually doesn’t appeal to me, so I passed this one by and continued my examination of descriptions for upcoming books.

Jump forward a few months and I was recently in the bookstore when Mort(e)‘s cover caught my eye. I’d heard a few murmurs about this novel here and there, so I was now second-guessing my initial decision. I picked up the book and decided to read the first chapter or two to try to confirm that I’d made the right call. I found a chair and five chapters later realized I’d made the wrong decision.

Here’s the setup — the ants have had enough of humans. Over thousands of years, one particular colony has grown in size and intelligence, and the Queen has finally decided to take back the Earth. I know just enough about ants to understand how they communicate and I’ve read here and there (and watched a few video snippets) about their hierarchy and how they declare war on other colonies. This Queen is very intelligent, and she has managed to gain sufficient knowledge of chemistry to grow car-sized Alphas to act as soldier. Oh, and she’s also figured out how to grant intelligence and self-awareness in almost every animal type on the planet including pig, dog, bear, raccoon, and cat.

As the war is beginning, Sebastian is quite comfortable in his role as house cat. The neighbor dog, Sheba, and he are friends, and they take naps together which is one of Sebastian’s favorite activities. The family situation, however, is tense, and the growing war is causing even more stress with Sebastian’s owners. The point where Sebastian become sentient is immediate … and shocking (to him). He is forced to make a difficult decision that solidly aligns him with the animal kingdom’s rebellion against humans. He gives up his “slave name” and adopts Mort(e) as his new free name. And for over eight years, he becomes one of the animal army’s most dangerous and renowned fighters.

As the book examines Sebastian’s pre-change life and then moves to his participation in the war as Mort(e), one thing remains consistent — Sheba. Mort(e) cannot stop thinking about his friend… and wonders what happened to her. Years go by with no word about Sheba. The war is winding down, and the ant army appears to be victorious. But then Mort(e) begins to receive strange messages from the human resistance who appear to be quite familiar with Mort(e). And they have news about Sheba.

It is quite easy to get over the idea of animals that talk and fire weapons and rebel against the humans. I was surprised to discover just how fast I could accept this as the new “now” — the story is strong and there’s are real points to ponder about what it means to be “human” and whether that group’s definition can (or should be) be extended to other species. Religious and moral questions are raised, and Repino succeeds in creating story that doesn’t preach or get judgmental.

I’m glad I gave Mort(e) a second chance (and they woman at the checkout told me she’d already sold about ten copies that morning, so apparently others were convinced). It’s got a satisfying ending, and I wouldn’t be surprised to find this being turned into a movie down the road. If you’re looking for something a little different, Mort(e) will deliver. 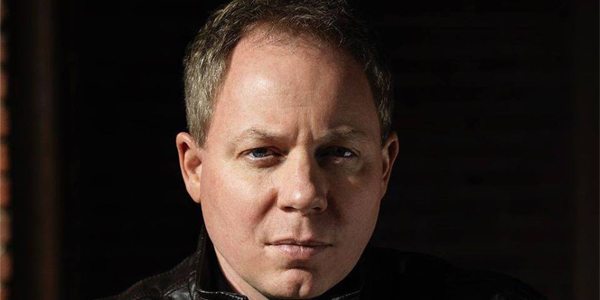 Matthew Mather and the Emerging New Path in Publishing 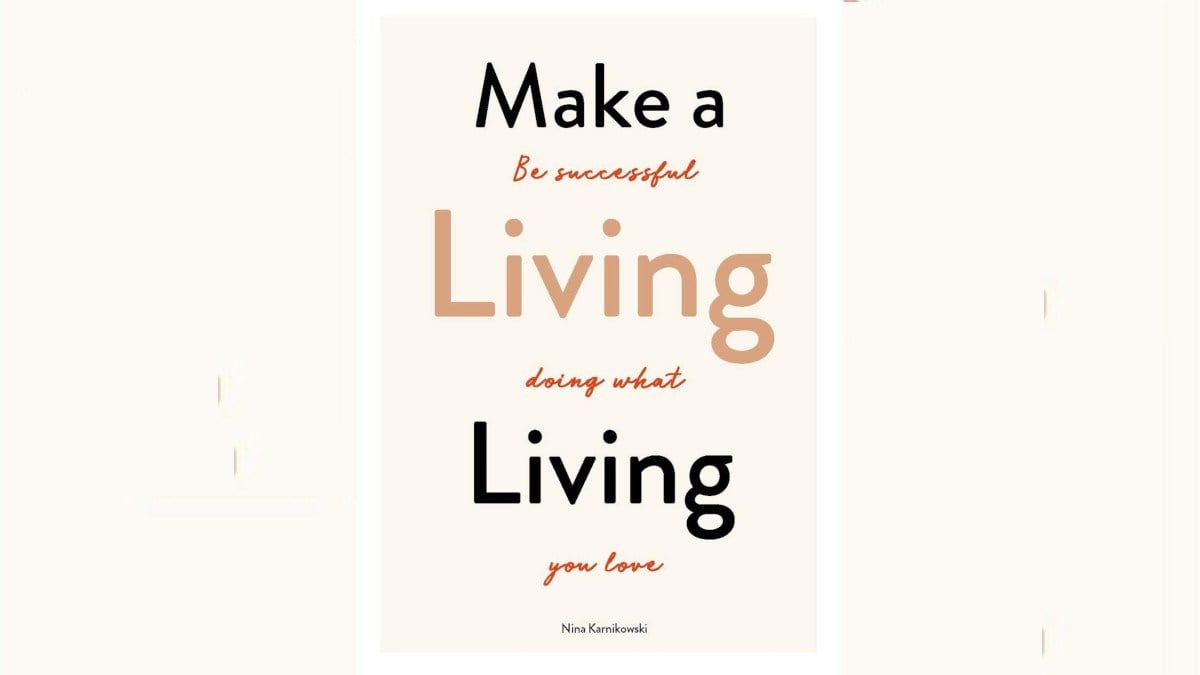