I have a book habit that’s horrifying to many of my friends.

I read series out of order.

I’ve even been known, when deciding to buy a book, to go ahead and look at the last page before purchasing.

I was reminded of this by Amy Kraft’s post on GeekMom yesterday about introducing her daughter to Episode IV of Star Wars before the prequels and even more strongly as I was reading two books that I borrowed from my local library, Foundation by Mercedes Lackey and Dreamsongs Volume II by George R.R. Martin. The first is the first book in Lackey’s latest Valdemar series but it’s set at a time period prior to many of the stories. The second is a collection of Martin’s short stories, including a few series that he never quite returned to, instead going on to A Song of Fire and Ice.

The Lackey book reminded me that the very first of her stories that I read was Magic’s Promise, which is the middle book of the Herald-Mage Vanyel trilogy. I also read several other of her stories out of sequence, including By the Sword.

I was perfectly happy to do this and always recommend By the Sword as a place to start for readers new to Lackey because it’s a complete stand-alone story. Most of her books, even ones in a series featuring one character, like Vanyel, have a complete plot and character growth in each book. It’s great to read the others but a single story can be absorbed without the rest if necessary and if you don’t mind some spoilers.

Martin’s short stories reminded me that there are some series that simply cannot be read out of order.

His most famous work, the ongoing series A Song of Ice and Fire, obviously can’t be read out of order without becoming hopelessly confused because it’s one long narrative featuring the characters, rather than a series featuring continuing characters who have adventures that conclude at the end of each book.

There’s just no way to start with A Dance with Dragons. Well, I guess you could, but I don’t know why you’d want to. Even for me, that would be a little too masochistic.

Still, even with Martin, there are questions to ask about series order. His short stories featuring Dunk and Egg are set about ninety years before the events chronicled in A Song of Fire and Ice. I’ve only read one, the terrific “The Hedge Knight,” in the Volume II collection. Now I have to go searching for the others. But I’d never say that the short stories are essential before reading the series. I’m not sure Martin would recommend that either. However, I might be tempted to read the short stories out of order, depending on where I can find them, since they’re in various short story collections and not all in one place. I’m fairly sure that’s not what most people would do. When I wrote the first book in my Seneca series, which is set in an alternate history where Romans and Vikings both have colonies in North America, I wanted to please readers like myself. I wanted them to be able to start wherever they wanted. So I went with a series which features lead characters that can change from book to book. Eagle of Seneca is set about fifteen years after Dinah of Seneca and though it brings most of the cast of the first story forward, the emphasis is much different and there are many new characters, including the female lead.

I have to admit, I was paralyzed for a while before writing the second book because I’d no idea what my readers — admittedly a very small number compared to the authors mentioned in this post — would think of my author choices. It’s entirely possible they’ll think it’s odd, just as people think it’s odd that I’ll read series out of order.

I do have at least one writer on my side. Not only can you read Lois McMaster Bujold’s galactic-based SF series, the Vorkosigan series, out of order and not be hopelessly confused, but Bujold wrote the series out of order, jumping back and forth in (and out of) the main character’s timeline.

I’m not quite sure I could do that, but it’s inspirational.

In general, series that rely on one long narrative, like Martin’s saga and the one by Robert Jordan, tend to keep readers coming back to find out what will eventually happen to their favorite character sand how events will finally end. Martin certainly likes leaving cliffhangers in his books about the fate of certain characters that require reading of the next book to find out what happens. (Sometimes not even then…)

I find series that can be read out of order rely more on reader attachment to characters or to the world-building rather than on narrative cliffhangers. This collection has complete stories that have full series potential, some unfulfilled

This isn’t to say Martin or others aren’t attaching readers to characters but their story is as much driven by longstanding narrative question such as “What will happen to the Wall?” and “Who will eventually rule in Westeros?” as the fate of the individual characters.

But series that have a definitely beginning, middle and end in each book rely on reader familiarity with the setting and with a cast of supporting characters more than narrative questions. JD Robb’s (aka Nora Roberts) “In Death” futuristic police stories have a mystery that is resolved with each book. What drives the series is the emotional evolution of the relationships, primarily Eve and Roarke but sometimes the focus moves to the others as well.

That’s what I hope to do with my series, both this one and the superheroes stories.

One place where I think the SF/F genre could learn from the romance genre is the collective setting that focuses on different characters in each book. A world is set up, ranging from a small town to an urban fantasy world, and then each story introduces new characters or brings supporting characters to the spotlight. Some SF/F does this but it seems to be populated much more by sagas, at least when I’m searching for something new.

[This article was originally published on GeekDad on this date last year.] 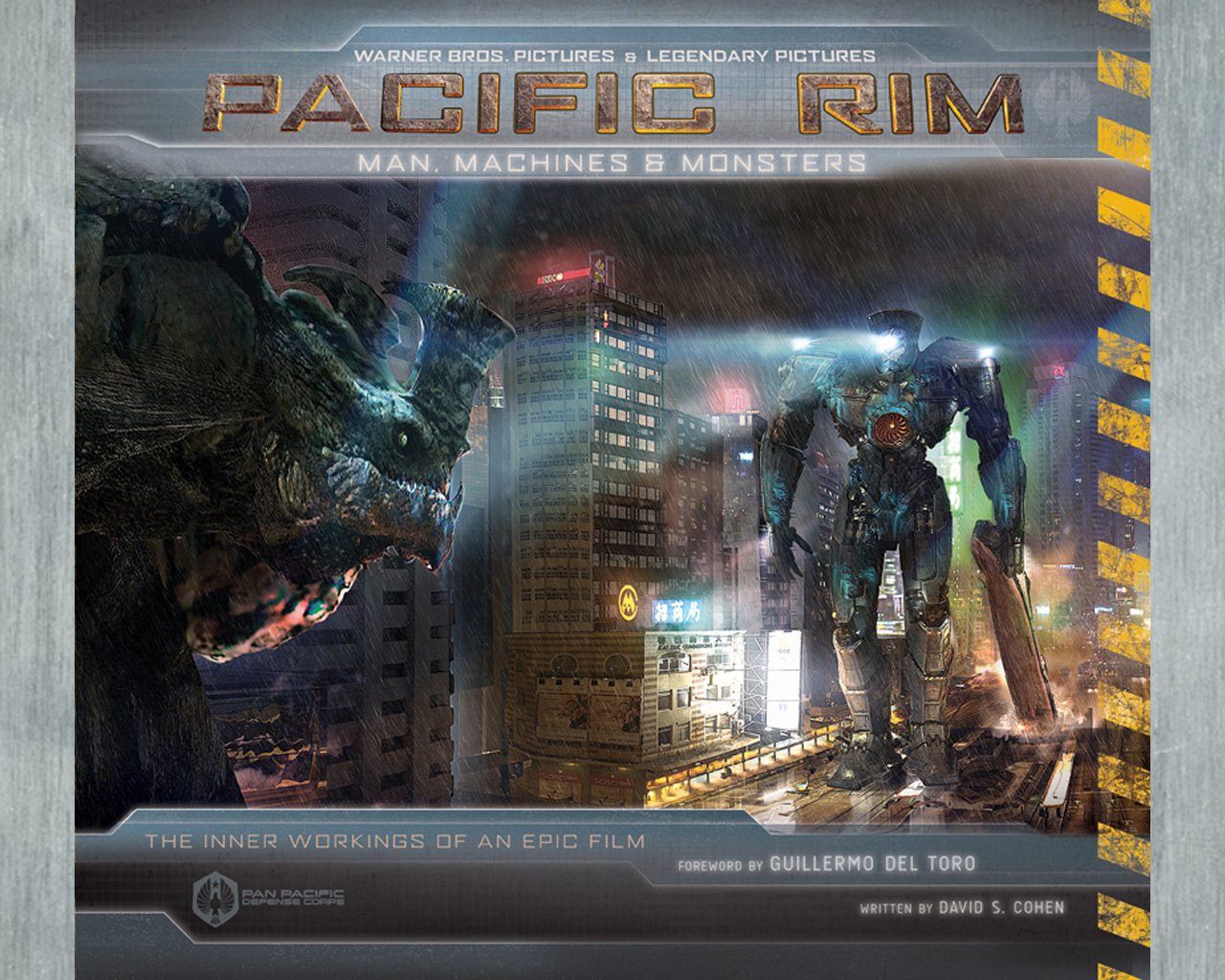 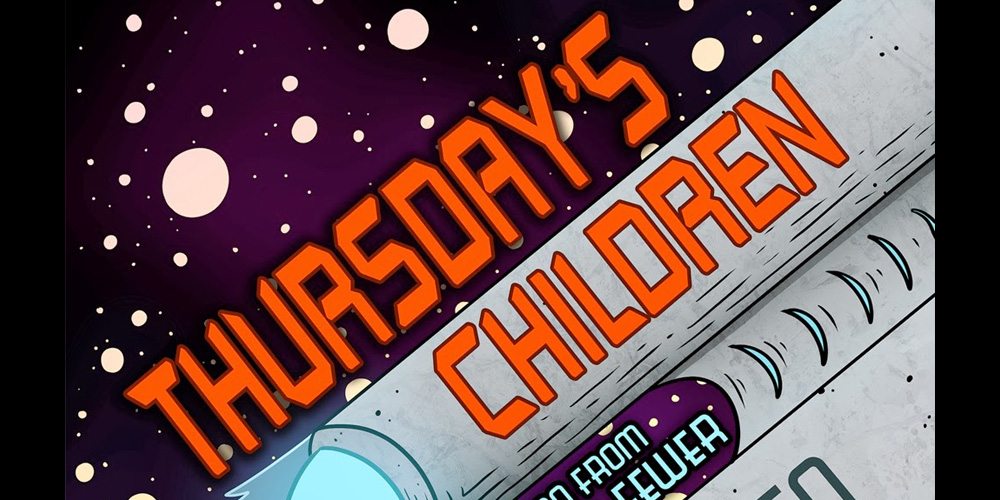