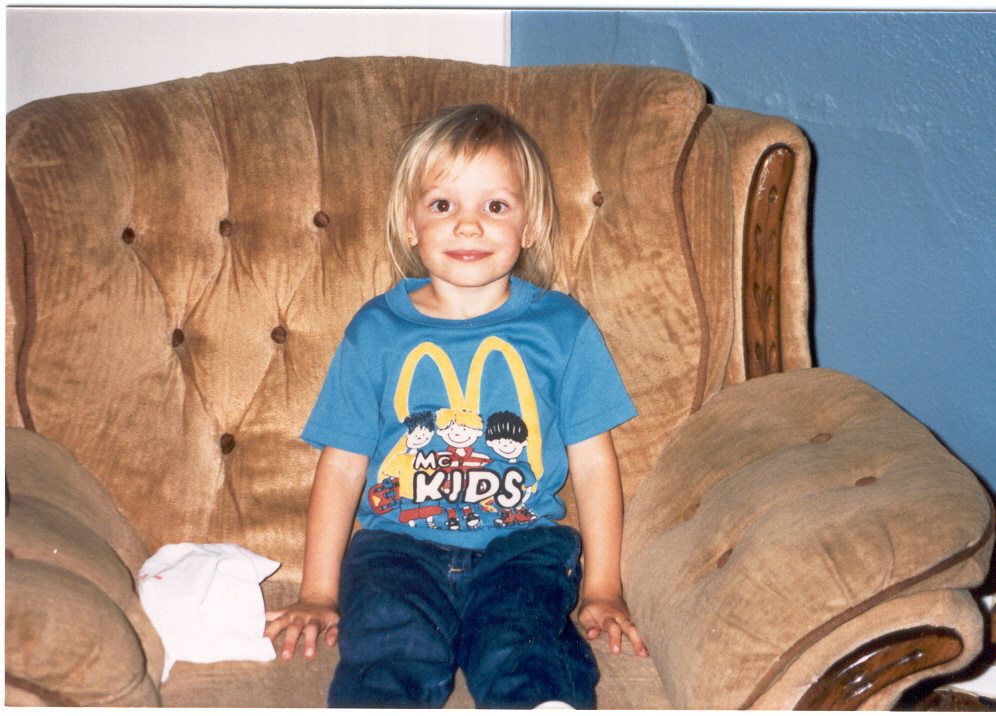 Body image is something that is very hard for me. I can actually remember the first time I withheld myself from eating a snack because I was afraid I would get fat. It was a honey graham cracker cereal bar. I also remember the gratification that came with taking control and not eating it despite my hunger. You’d think this would have started when I was 14 or 15 and seduced by the magazine covers. Well, you’d be wrong. I was around 10-years old when I started to watch my food which would later grow into unhealthy habits that no one, but myself, could stop me from continuing.

When you’re a kid, you have very little control over what you can and can’t do. You’re told when to go to bed. How to dress for school. Where to go to school. What classes you are going to take. And depending on your parents, sometimes your after school activities are chosen for you.

The only thing no parent or adult can control is how much you put in your body.

The struggle I just mentioned is what I battled with my parents for years. I was underweight and even though I didn’t see myself as fat, I wanted some control over my life, so I looked to food as the answer.

At first I didn’t starve myself to avoid getting fat. I would starve myself just so I could have the satisfaction of knowing I was in control of my body and it was not controlling me.

Eventually, it would turn into an effort to not gain weight. When I was growing up, I was surrounded by people who would remind me that “One day you’ll blow up like a balloon just like me” or “your metabolism will kick in and you’ll start gaining weight” or they would tell me stories about the freshman 10 when you gain 10 pounds the first year of college. All of this negativity about weight, and how I would look later in life, would not only set me on the road to anorexia, but also depression.

The lack of control I felt in my life, coupled with not wanting to inflate like Shamu, would eventually lead to unhealthy eating habits that have followed me into adulthood.

At my middle school and high school, food choices were varied and included vending machines of sugary drinks and junk food. I used these to keep me from getting hungry and allowed myself one honey bun and a fruit drink at lunch. This would fill me up enough to get through the day and when I got home I would dance in my room until called for dinner, where again, I would eat as little as I could.

Before my parents became aware of my problem, I would push food around my plate to make it look like I ate more than I really had. At times, I would say I’m just not that hungry or that I wasn’t feeling well. Those tricks worked pretty well, until someone told them what I was really up to.

Once my parents learned about my tricks, it was nothing but downhill from there. They were told I was trying to control them, which was not only inaccurate but got me in trouble at home. It wasn’t until I reached my final years of high school they learned the truth: that it was myself I was trying to control.

As an adult, I’ve been pretty content with my body. That is, until I started getting into cosplay and realized I didn’t want to be the slave Leia the guys talked bad about behind their back because my stomach isn’t flat enough or my butt not round enough.

My husband thinks it’s because I read a lot of comic books with unrealistic bodies. That could be true.

When I look in the mirror I see someone who needs to head to the gym and lose about 10 pounds. What others see, I’ve been told, is a bit different. They see someone who is young and beautiful and needs to eat a few donuts.

I’m only a month-and-a-half away from hitting 30 years old. The infamous 3-0 is when I’m supposed to blow up like a balloon. The problem is, in my eyes, I already have thanks to my anti-depressants. This has caused old habits to try and resurface and new tricks to be formed. I even joined Weight Watchers to try and get back to my unhealthy underweight status.

Why am I telling you all this? To get it out in the open that I still struggle. It’s not easy to bounce back from an eating disorder to see yourself gaining the weight you spent your younger years trying to avoid. I can’t say I’m back to my old habits, but I don’t see my body the way others see it. I’ve been complimented by celebrities and some pretty amazing people about my looks and how I look in my female character costumes. It makes no sense to anyone, but for me, I see weight to lose and not weight to gain. 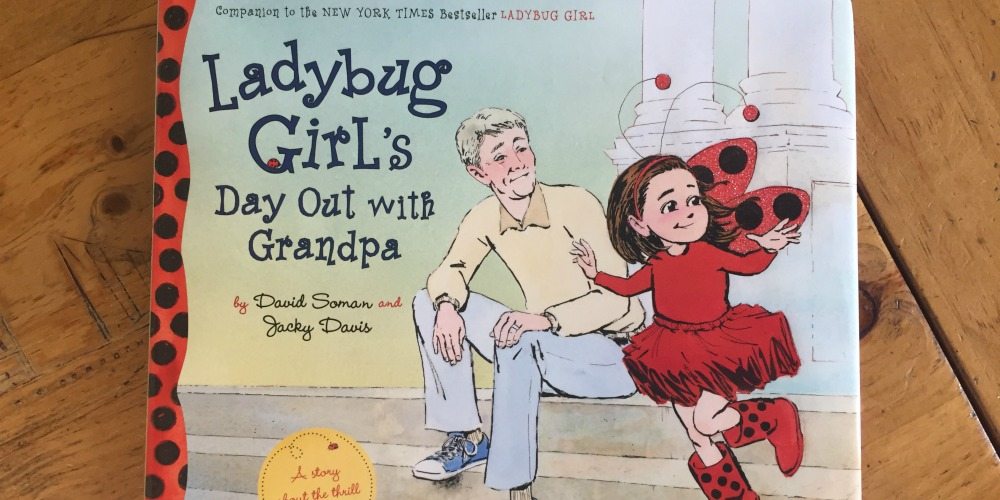 ‘Ladybug Girl’s Day Out with Grandpa’: An Adorable Story for Young and Old

1 thought on “Body Image and the Geek”