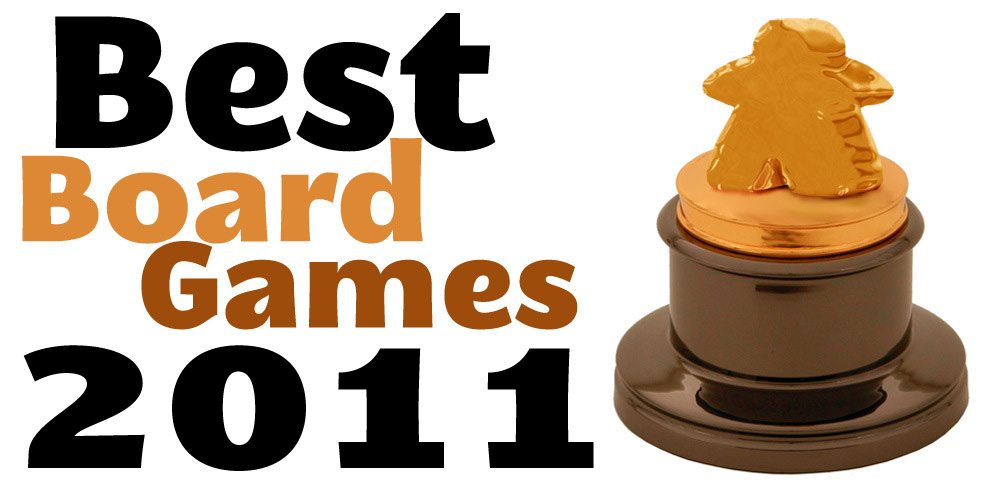 2011 was a tricky year: my family went through a major move, from our tiny rural town in western Kansas to a bustling metropolitan center in the Pacific Northwest. For me, it meant scaling back on game nights as I was preparing for moves and — gasp! — sealing up my games in moving boxes. Probably the hardest part was having to leave them packed up and shoved in the back of the garage while some needed renovations were being finished.

And then came the process of reconnecting with my old gaming friends and shifting gears from playing board games mostly with high school and college kids, and now playing with parents of small children and working out our mutual schedules.

Despite all of that, I still managed to get a good amount of board gaming in this year. (It’s never enough, but that’s a story for another time.) In fact, when going over my list, it was really hard to narrow down the list, because there were a lot of really great games. But here are some of the best board games reviewed on GeekDad in 2011, picked by myself, Jenny Williams, Dave Banks, and Michael Harrison.

Game of the Year: I’m adding this category for my own picks. For sheer fun-factor, I pick Catacombs as my top game of 2011. It didn’t necessarily have the most plays, and I admit that it’s not a game for everyone. But it combines the roleplaying of D&D with Crokinole-style disk-flicking, and makes for an experience that has been a blast every time I play it, win or lose. Here’s the original review.

Again, as with last year’s list, these are all games that were reviewed on GeekDad in 2011. So they may not have all been released this year (and there are some games that came out this year that’ll have to wait until next year for their chance). We also coordinated our picks to avoid duplicates, but there were actually a lot of ties involved… What about you — what were your favorites this year?

May 2012 bring lots of great board gaming and no massive earth-ending disasters!

*Update 1/4/12: I’ve been informed that Cornerstone Essential was picked up by Kosmos and is being marketed under the name Turmbauer (“tower builder”) in German. You can buy the imported one now, but Good Company Games is hoping to have it back in stock eventually, at a non-import price.

Thanks to Nathan Barry for our Golden Bots image! 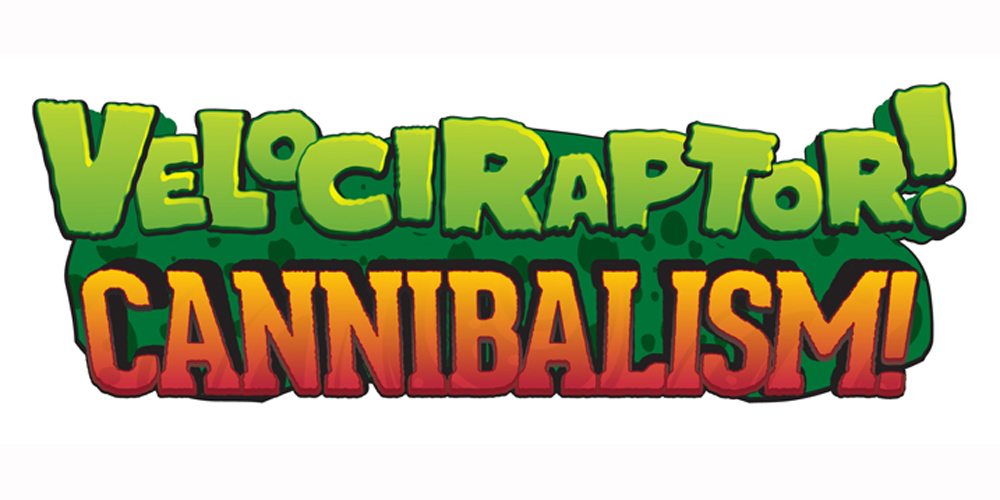