Our real-life, actual game, played with Jonathan and Ed.

It’s always great when you’re told that a game (or movie, or book) is fantastic, and when you finally try it, you agree. Uncle Chestnut’s Table Gype falls under that category.

I’ve written about Uncle Chestnut’s Table Gype a couple of times already, once when announcing it as one of 2011′s Mensa Select winners, and once for an interview with one of its creators, Paul Nowak. After quite a build up for me (and from me), I finally got to review the actual game. After playing it several times, I am not at all surprised that it was one of this year’s Mensa Mind Games winners.

The basic idea of Uncle Chestnut’s Table Gype is to get all of your pieces to the other side of the board before anyone else does. It plays up to four players, and is designed for people age eight and up. But if your kids are like mine, then kids as young as six can play. The game is set up and played almost exactly to Traverse, if you are familiar with that one, with a grid for a board and eight pieces per side. But what sets this game apart from Traverse is that instead of static pieces to move across the board, each with their own kind of movement, your pieces are cubes, with each of the six sides having a different image and movement. You start with two each of four of the sides showing, and you set them up as you like them on your home row. When the game starts, you move those pieces according to their movements (see instructions), or they can also jump over multiple pieces per turn, getting to the other side of the board faster, like in Chinese Checkers.

The trick here, though, is that each cube that is jumped over is then rolled, potentially ending up with another image showing. This makes it very difficult to have any long term strategy, but since you can also jump over (and roll) your own pieces, you can always work on changing your lot in the game. Some pieces may be more useful to you than others in the situation at hand.

Over the past few weeks, I was lucky enough to play Uncle Chestnut’s Table Gype with three GeekDads, Jonathan Liu, John Booth, and Ed Williams, as well as my kids, and it was quite fun to analyze the rules and see how a certain kind of game design translated into game play. Since each time you play it’s a different game: everyone has their own strategy, and playing with different numbers of players adds to the variations. It’s a fantastic game with a lot of replayability and interest for both the strategic and the non-strategic among us.

Of the six potential faces on the cubes, the hat caused the most discussion and debate. It moves like a knight in chess, but the directions that we have stated that it moves two spots and then one, and it didn’t discuss some of the possibilities that we, as analytical folk, came up with. So an email to Paul Nowak solved some of the debate (and the newest instructions at BoardGameGeek also have clarified things). The hat can move either two spots and then one, OR one and then two. Hats are useful to cover ground quickly, or can be used in crowded situations. At first we were annoyed with the hat for causing such confusion, but in the end found it to be a really valuable piece.

We also debated about whether to reroll a cube when it is jumped over in its own home row by the opposite player (with his/her cube in its end row). We decided not to roll the cube when playing with kids, but Paul thought it should be rerolled, to encourage people to get their pieces out faster.

Also, when we played, we found it was sometimes easier to use some kind of marker to put on top of the cubes as you jumped them. For the really long jumps, this helped everyone keep track of what cubes needed rolling.

At first, I thought it would be helpful to have piece movement cards for each player to refer to. But then I realized how quickly everyone learns the different piece movements. After the first game, no reference card would be needed.

The only unfairness that I found in the game is the same one I found with Traverse, and it only happens when you play with three players. One of the players ends up between the other two, which gives them more opportunity to jump over players. Each of the side players has fewer things to jump. In general, the game is best when played with four.

Though the cubes are pretty close to perfect, there is still a tiny bit of variation among them, which might affect rolling outcomes. But without a thorough experiment, it’s hard to tell how much of a factor that is, but we didn’t find that one color got stuck with ears consistently. (Ears cannot move at all.)

We did find, though, that there was a lot of room for house rules. If you’re anything like us, you will come up with all sorts of scenarios that aren’t covered by the instructions. In those cases, make a group decision about how to handle it.

There is also a lot of room for variations. Some are included in the instructions, but many others are possible. One of the included suggestions is to not roll the cubes when you jump over them. This would be easier for kids. Or you can start with random pieces in your home row.

Uncle Chestnut’s Table Gype comes in a small bag that holds the fabric board, playing pieces, and instructions. Because of its small size and fabric board, it is great to take along in a bag or on a trip. I brought it on my long summer road trip because I still needed to review it, but it has also turned out to be the game that gets brought out again and again.

Uncle Chestnut’s Table Gype retails for $25.00. It recently had an incredibly successful Kickstarter campaign. It’s a fantastic game that is very portable and fun for kids and grownups. I highly recommend it for any group, since it has variations to use to appeal to whoever is playing. 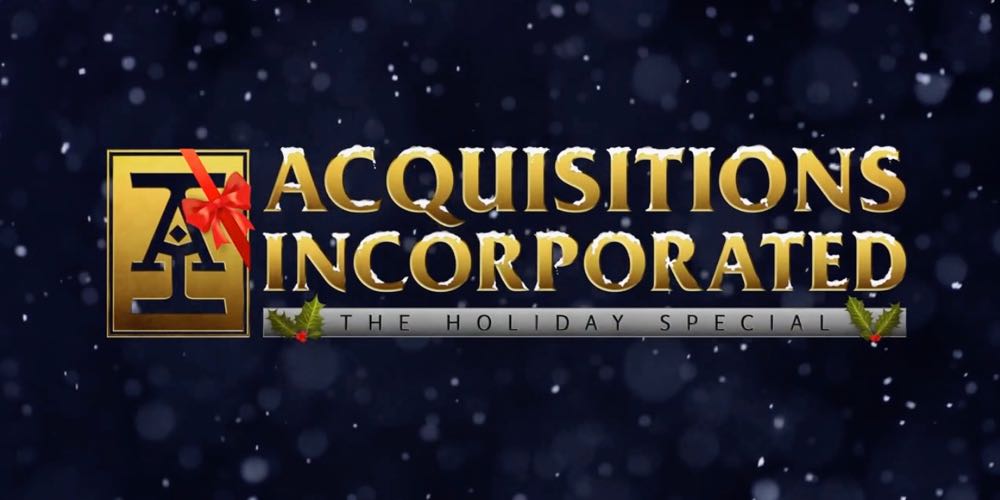 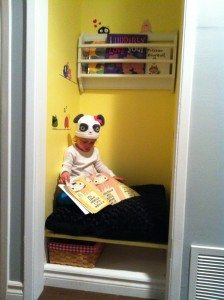