Gamewright has done it again, creating another family game that’s easy to learn, easy to share, and easy on the wallet: Gubs. The artwork is cute and whimsical, the concept is fun and engaging, and it is even packaged in a sturdy, hinged tin.

Somewhat similar in play to the also-fantastic Munchkin and Magic: The Gathering, Gubs is more basic than either of those, and a great entry game for kids and less serious gamers. Yet it is still fun and challenging enough for mixed groups and more experienced gamers. During the game, players try to protect their own cards while building defenses and mounting offenses, as well as being alert to what is going on during other players’ turns in case a special card needs to be played.

From the press materials:

Welcome, you who have chanced to look beneath the dewy clover to uncover the secret struggles of the Gubs. Behold this clever card game that casts you in an epic contest to build the mightiest Gub colony. Seek wisdom from The Esteemed Elder or protection from a Toad Rider as you fend off a myriad of traps, lures, and other surprising events. Victory lies down an ever-changing path and no one is safe until the final card falls!

The goal of the game is to grow your colony of Gubs larger than anyone else’s colony while simultaneously protecting your Gubs from attack. The game ends when all three letters, G, U, and B, have been drawn from the deck. The winner is then the player with the most free or protected Gubs in play. There is definitely a luck element because you are dependent on the cards you draw, those that other players draw, and the timing of the end of the game.

A variety of cards help you build and protect your colony, defend against actions and other players, and keep other players’ colonies as small as possible. Use the Gubs to grow your colony, the Barricades and Tools to protect it, and Traps and Hazards to ensnare others’ Gubs. Event cards are played as you draw them, but Interrupt cards can protect against Events and a variety of other cards. If you are lucky enough to draw the one Wild card, you can use it as one of a variety of the other cards, so knowing the possible actions is imperative in that case. This is one of the times when having played the game previously is helpful. Strategy and knowing the card deck are as important to this game as the luck of the draw. But if you are new to the game, the instructions also give detailed information on all the different cards in the deck. Wild card users can refer to that as well as relying on their own experience.

When I first read the instructions, there were so many different cards that I didn’t quite grasp the game. But I knew that once I played, I would get the hang of it. I was right. Just one play through and my kids and I knew what we were doing. I do highly recommend playing the game once through before truly “counting” a game, that way everyone knows what all the options are. I’ve found that games with slightly more complicated rules, such as Gubs, Munchkin, and Magic: The Gathering, have much better longevity than ones with incredibly simple rules. This allows for more variety in gameplay over time, and with different players.

It is a matter of luck what cards you get, what cards other people get, and when the game ends, but it requires skill to make best use of the cards that you do have, and the more you play, the more familiar you are with the cards and their most effective uses.

Game length depends on where the G-U-B letters are located in the deck, though the tin claims the game takes 20 minutes to play. Our first game went on for much longer than that before we got a single letter. Out of the 70 cards in the deck, our first letter was 16th from the bottom. Over that long of a game, the tide kept turning. First one person would be ahead, then another, and then another. Game length just made the advantage change.

I played Gubs with my ten year old daughter and my seven year old son. Both kids thought it was a great deal of fun and look forward to playing again.

If you are interested in the history and origins of the game, the Gubs website has plenty of information, including some interesting photos. Gubs has also won the coveted Parents’ Choice Award.

Gubs is for 2 to 6 people, and is aimed at players age 10 and up. For kids familiar with games such as Munchkin and Magic, however, younger kids can also play. My seven year old son had no trouble understanding each card’s use.

Gubs retails for $11.99 and is a fantastic game for kids, grown-ups, and families to play together. The great price will make it easy to include into your next family game night.

Dad, Why Do You Work So Much? 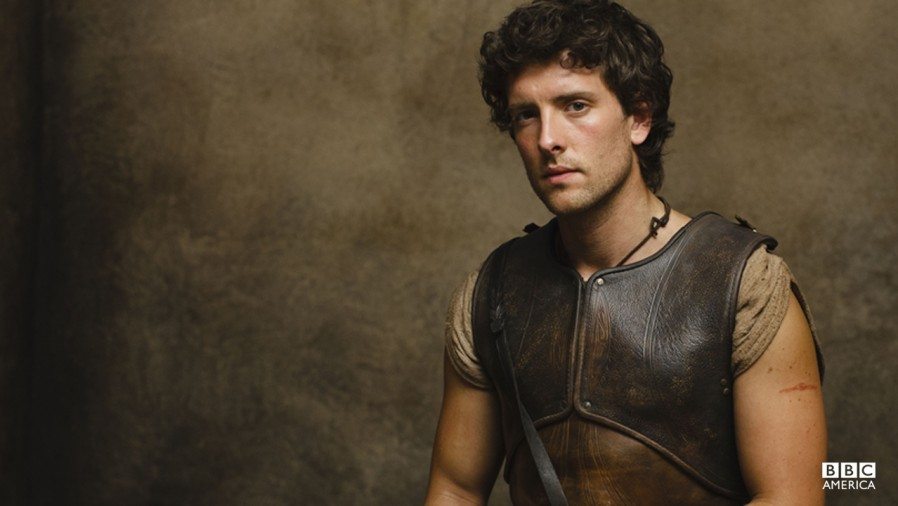