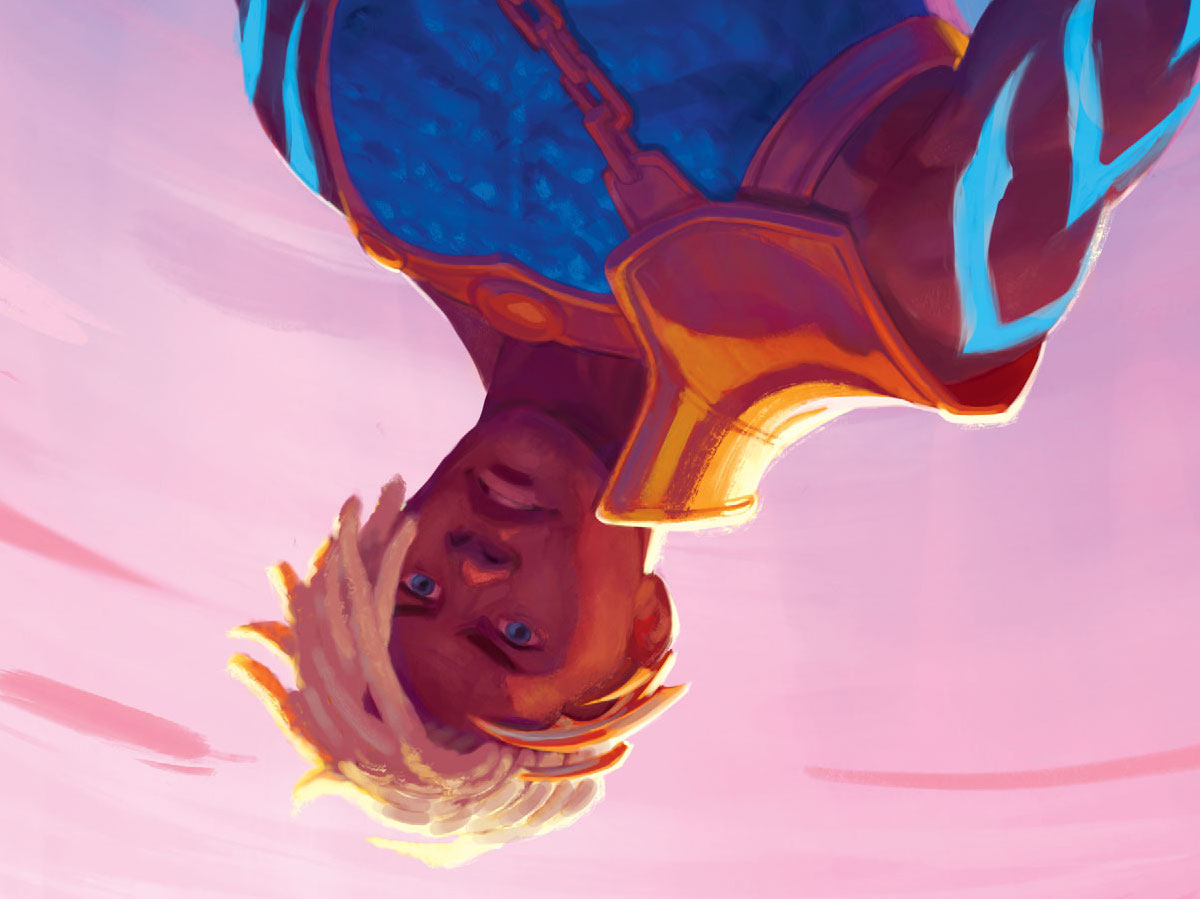 Ray: After an action-packed setup, Jackson Hyde has returned to Xebel—and will now have to face some key questions about his future. The addition of Delilah, Jackson’s older sister and a seasoned warrior, has been an intriguing twist. She first seemed like a villain, but might be becoming his one true confidante in Xebel after the reveals about his mother Lucia. It was also great to see a reunion with Jackson’s boyfriend Ha’wea, who’s one of the best new characters in the Aquaman sector of DC. But lying under the surface are some fascinating subplots about the class structure in Xebel, which we see in brutal form when the police come calling to one of the city’s poorest neighborhoods. As a massive terrorist plot brews in advance of the peace summit, Jackson takes a big step towards his future. If this series is trying to sell us on Jackson going from Aqualad to Aquaman, it’s definitely succeeding.

Ray: After four issues, it’s time to get a clear look at our main villain Devil Ray. This ersatz Black Manta rival has been duplicating many of his methods, but with a far more murderous approach. This issue reveals there’s a reason for that—he was one of the Manta Men, a minion for the original villain. While he was originally a true believer, he soon became disillusioned when Manta’s revolution took a backseat to him frequently sparring with Aquaman and the Justice League. He went on a solo quest to uncover new powers, and discovered a twisted legacy deep in Atlantis’ past. Now, he makes his move against Manta and his allies, striking a deadly blow and blackmailing Manta into an uneasy alliance. With only one issue to go, there is a lot of story to explore and Devil Ray’s plot is revealed to be incredibly huge and incredibly vicious. This issue does a lot of heavy lifting and sets us up for a great finale.

Review – He-Man and the Masters of the Multiverse #1: The Anti-World