It can prove difficult to move your plot backward and forwards in time.

This year we covered a bit of Hellboy ground, from the one shot Hellboy vs. Lobster Johnson: The Ring of Death to several single stories. Last year we had a go at B.P.R.D. 1955, and we continue to follow along these first adventures in the Paranormal headquarters, as the Soviet Union continues his advances on dark magic, in Hellboy and the B.R.P.D. 1956.

The main difficulty that I see in this 50’s series is the way Mignola is working backwards from his original narrative, such as Seed of Destruction. That effort is causing him to fit everything that has already happened in the future with what is happening in this time frame, and all the plots that have been unraveling in this 25 years of Hellboy history.

For instance, as per this time frame, Hellboy was in Mexico, getting drunk.

So… prequels are difficult, and this one is interesting but has to be slow.I really hope that 1957 things start to shake up. The Soviets and the Americans are racing each other and toying with a paranormal substance: enkeladite; (known in the Soviet Union as tunguska glass). In 1955 we saw some American test bombs and produce giant monsters in the Pacific. They are willing to do this behind Professor Bruttenholm’s back; and he is very upset about it.

Meanwhile, demonic Soviet occult leader Varvara is pushing her team, and the scientists and generals are really fed up with her…

This TPB collects issues #1-#5 and the one-shot mentioned above. 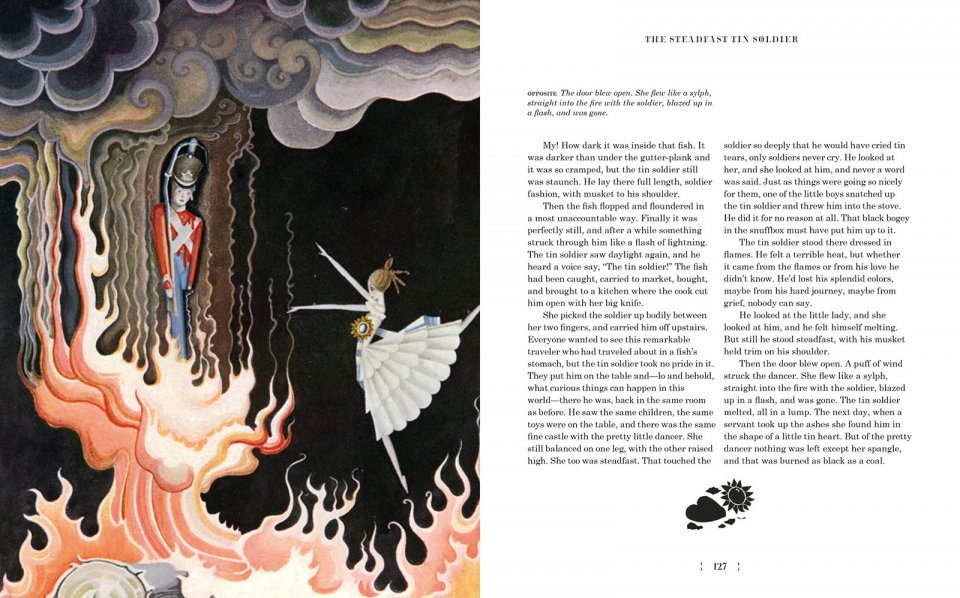