Did I mention they are in chronological order?

(What else could I ask for, except for maybe, The Complete Short Stories Vol. 1?).

There is a special feeling when you finally have all those great short stories in one big volume such as this one: 368 pages and thirty years of Hellboy history… where should I even begin?

Some of them are great stand-alone stories: “Makoma” has an inescapable feeling, an African setting and a mysterious ending. “Heads” is the adaptation of a well-known folktale about Japanese vampires. “The Bride of Hell” has some of the best harsh lines I have ever seen on a drawing; and both “The Vampire of Prague” and “A Christmas Underground” have everything that has made Hellboy the gigantic figure it is today.

“Buster Oakley Gets His Wish” is another great story: mystic callings, aliens and cow-ghosts are only the start of it. Reading all this work, knowing what Mignola has been creating for different issues and magazines makes in all those years me green with envy: this is a guy who has been having fun with his creation, and has enjoyed creating monsters and eldritch atmospheres like no one else in the planet.

Probably Mignola just started by saying: “I’ve got an idea, what if a monster gets to punch other monsters? Wouldn’t that be fun? He could be red… and have hooves instead of feet”; and from there he just sat and drew an entire Universe, filled with folktales from around the world, and ghost stories, and everything we have learned to associate with Halloween: the Hellboy-verse.

The short stories featured in this volume cover every Hellboy story from 1961 to 1993. 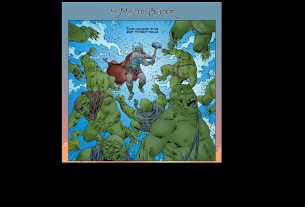 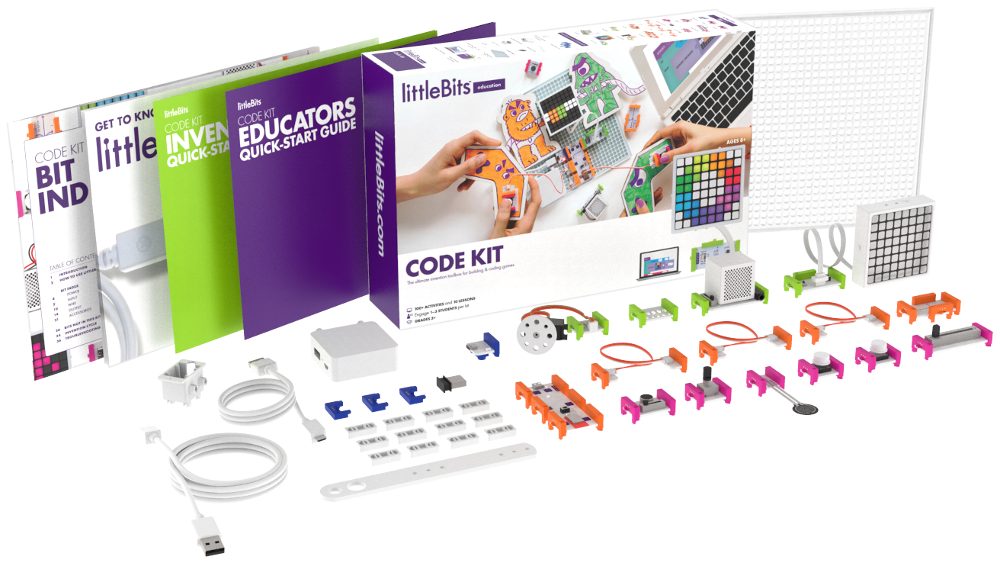 2 thoughts on “‘Hellboy: The Complete Short Stories Vol.2’ Is What I Want for Halloween”