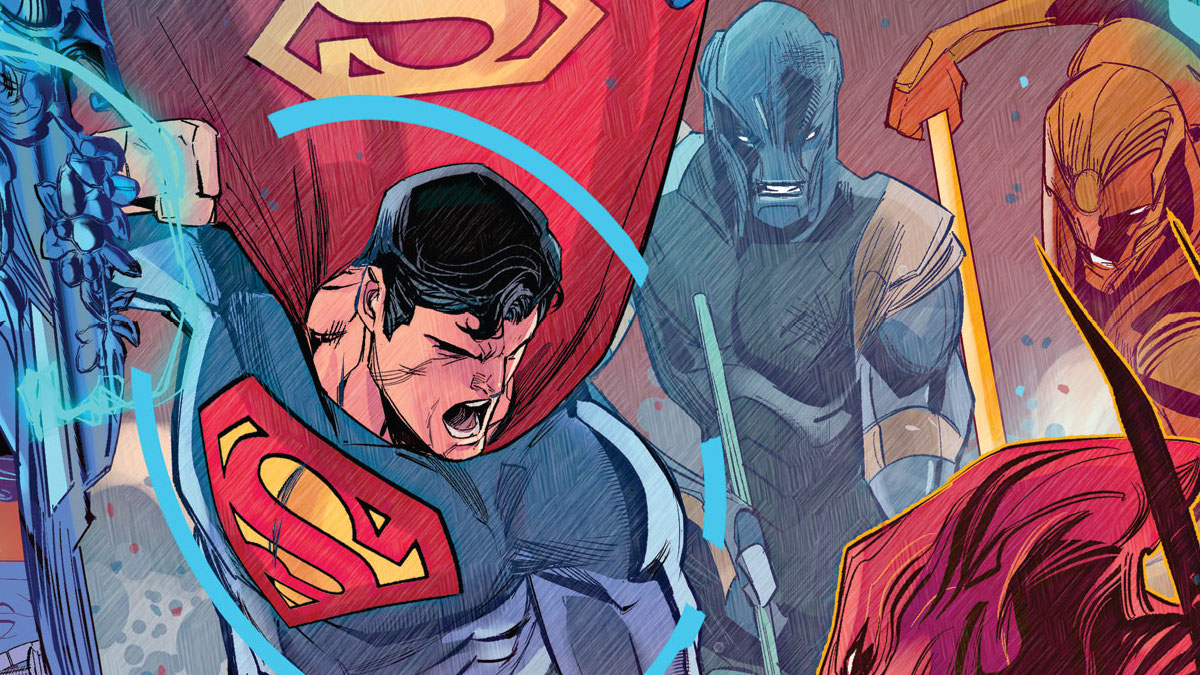 Ray: With the first arc over, the two Superman books head into their own storylines, but Johnson is keeping the focus firmly on the father-son duo of Clark and Jon Kent. This issue begins with a fun segment where the whole Kent family is playing mini-golf. Lois has the right balance of snark and kindness here, although I hope Johnson finds more for her to do in Action—here she’s just around until the guys need to fly off on a space mission. Mini-golf gets interrupted when Superman hears what sounds like a distress signal from deep space, and he and Jon fly off to investigate a situation on an alien planet that he encountered years ago—in one of the great adventures of his life that we never knew about.

Given Johnson’s past work, especially on The Last God, it shouldn’t be a surprise that he’s working with some deep mythology here. The two Supers arrive to find the old king dead, his son ascending the throne and clearly hiding something, and the old advisor acting suspiciously. There is a lot of infodumping in this issue, giving us a look at a cutlery and mythology we’ve never seen before. It mostly works, and this issue isn’t a fast read despite the many double-page spreads. The final twist took me by surprise and takes the issue in a more horror-oriented direction. Even with two Supermen on hand, this issue feels more dangerous for our heroes than usual—the threat is dark, creepy, and even more significant—mysterious.

The backup, featuring Ambush Bug and Jimmy Olsen as they team up to investigate the new villains in Metropolis, packs a lot into only eight pages. That’s not necessarily a compliment, as the story is so chaotic to almost be ridiculous. Still, Ambush Bug always provides some fun comic chaos, as he encounters a new villain and finds himself trapped in a mysterious realm without water. Also, kudos to writer Sean Lewis for going super-deep cut for Metropolis characters to introduce. Loose Cannon? Dare I hope for Outburst and Scorn next? 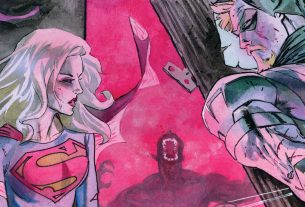 Review – DC vs. Vampires #7: Girl of Steel, Under Shadow 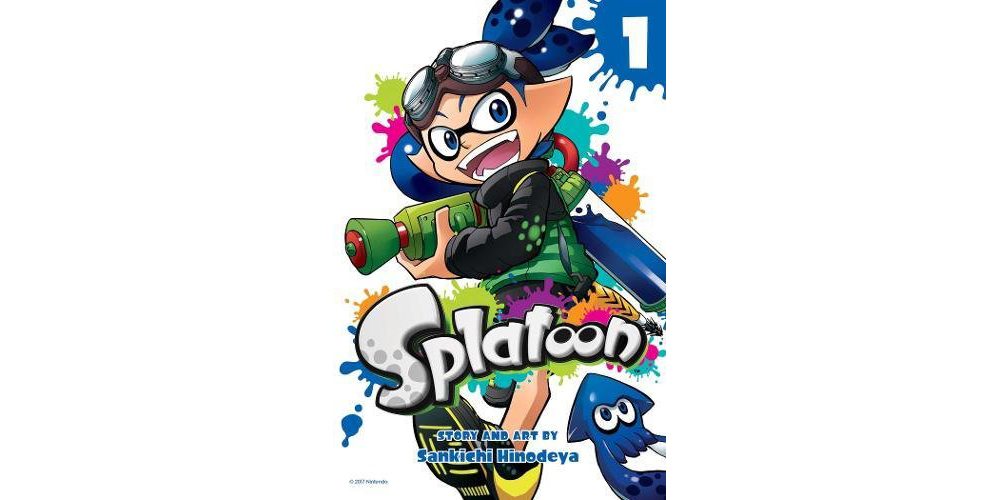