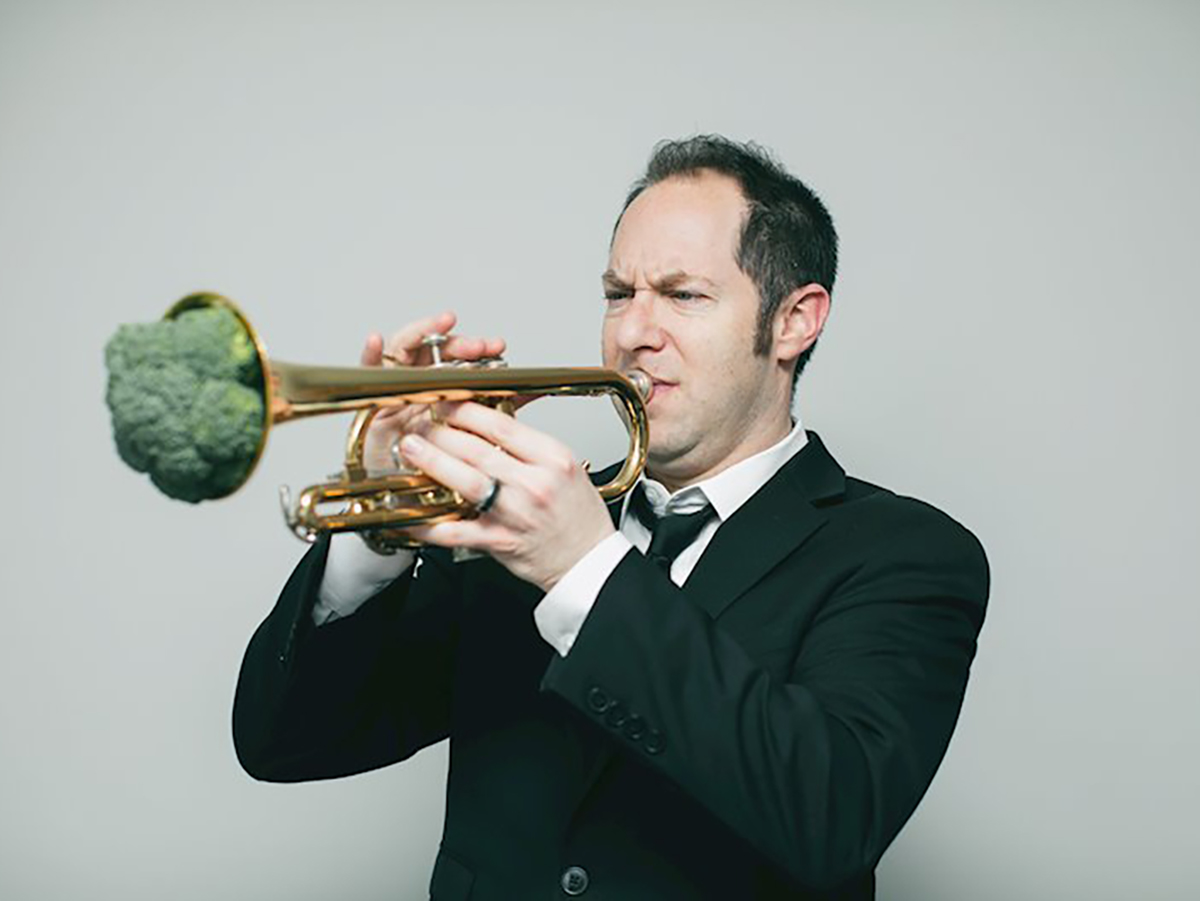 If you are what you eat, then Bet Tatar is a plate of delicious, silly treats. His band,Ben Tatar & the Tatar Tots, are addicted to food even worse than Weird Al Yankovic, with songs that celebrate and romanticize the allure of a diverse banquet plate stocked with jambalaya, peanut butter, cake, pizza, and broccoli. Like the movie Fight Club, the Tatar Tots have one rule – only songs about food. That rule is fully followed on their new CD, Seconds.

Tatar serves up his collection of confections with a surfeit of musical styles, from Tony Bennett/big band numbers “Peanut Butter” and “Bake Me a Cake” to rhumba on “Back To the Buffet,” which gives him the opportunity to run through a whole roomful of breakfast selections. Parents will appreciate the skill with which Tatar weaves his menu, giving kids a subliminal musical education as they snicker to the deep thoughts of “Can You Write a Song About Broccoli.”

Tatar first deep-fried his Tatar Tots in 2014 with an album entitled Food! As opposed to a standard ensemble of 3-4 band members, the Tatar Tots cast a wide net that encompasses more than 30 different musicians, including Chicago’s renowned LowDown Brass Band and the funk trio, Spare Parts. The freewheeling nature of the performers adds to the infectious feel of the material, as on the album opener “Jambalaya”:

One fork, one spoon, one bowl
This flavor sends a melody through my soul
I got music to play all night
And a mighty big appetite
Grab a napkin, grab a plate, let’s go

Tatar presented weekly Facebook Live musical variety shows during the pandemic, highlighting his collection of unusual instruments. His shows were featured in an NPR list of recommended virtual programming for quarantined kids and families. With Seconds, Tatar is bursting (not just his waistline) to show off his 2021 appetizers, entrees, and desserts. Your kids will come back for more.

Here is the video of the audio for the band’s song, “Lemonade!”: 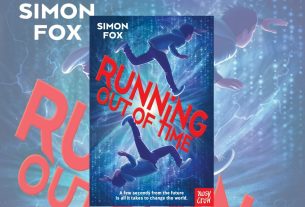 Running out of Time by Simon Fox: A Book Review 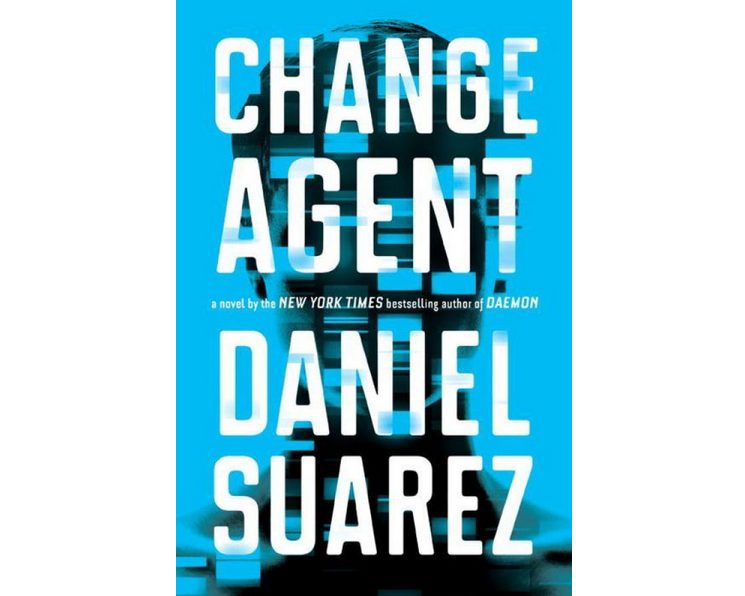