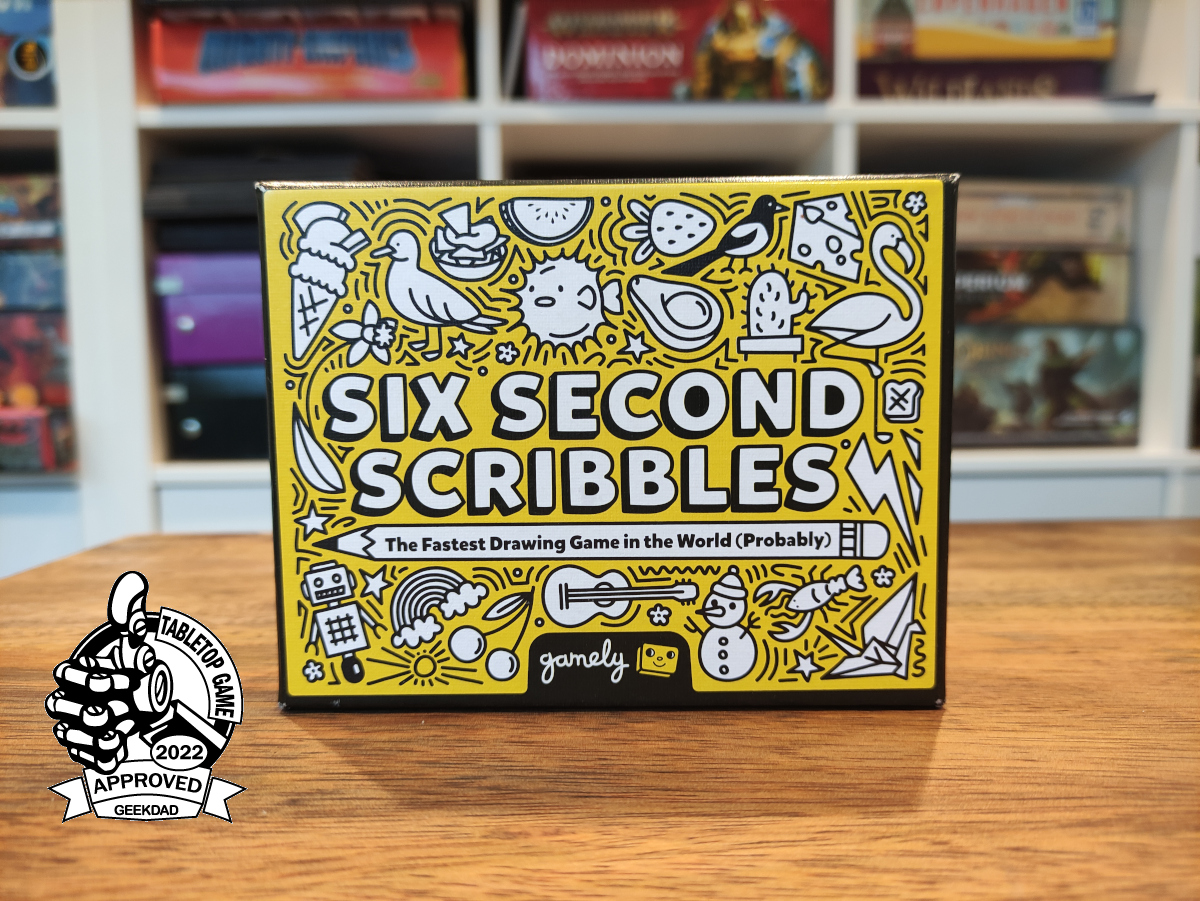 One of the staple games of my formative years was Pictionary. Despite being terrible at drawing I wiled away many an evening with friends and family, drawing terrible stick animals and other barely legible glyphs. It was hilarious fun. With Six Second Scribbles Gamely Games has taken the concept, condensed it into a tiny box, and boosted fun levels to 11.

We’ve had so much fun with Six Second Scribbles I have no hesitation about awarding it GeekDad Approved status. 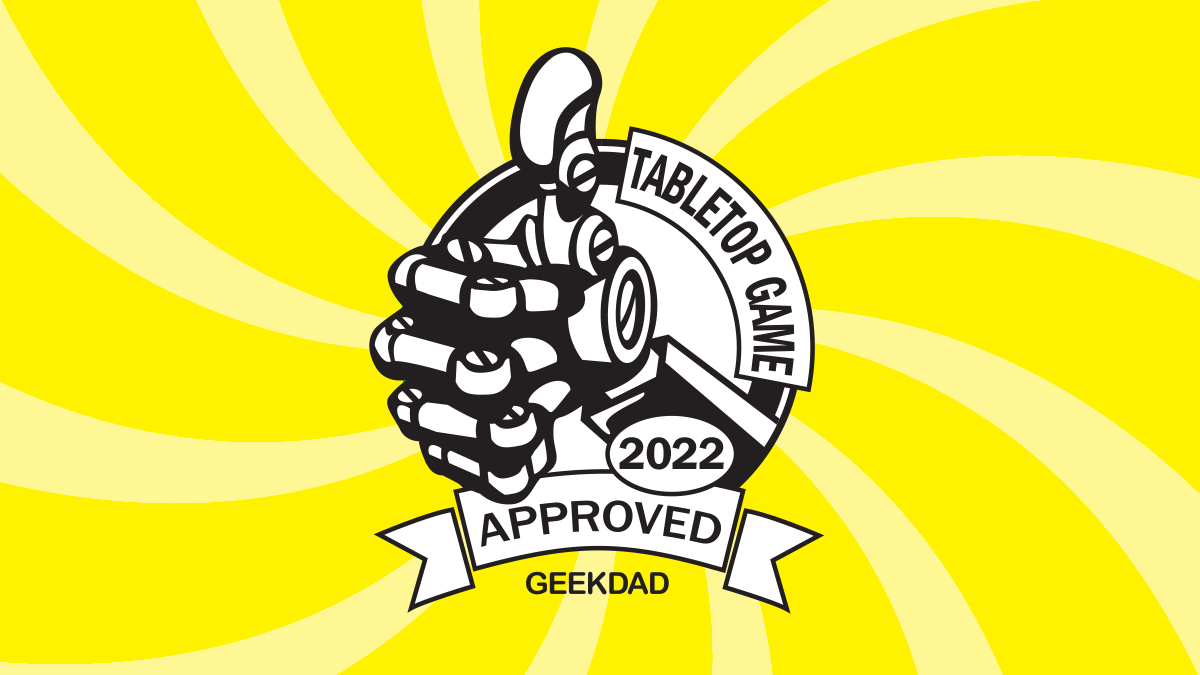 [Editor’s note: given the timeframe for this review, and the fact that Six Second Scribbles is not available in the US at the time of this writing, we are designating the game as being GeekDad Approved from 2022, rather than 2021 as originally posted.]

What Is Six Second Scribbles?

Like all Gamely games, Six Second Scribbles comes in a very small box. The contents of which are:

The category cards are split into three types. Easy, Tricky, and Almost Impossible, with each category having a different colored back for ease of identification. All the card components of the game are a very pleasing combination of black, yellow, and white.

Each category card has a title and a list of ten items related to that title printed on them.

The game accommodates 2-8 players and takes place over 3 rounds of scribbles, though you can easily add more. Each round takes about 5 mins. One to draw and 4 to score/recover from laughing so much. It’s suitable for ages 8 upwards, depending on how confident they are at reading and drawing. With a bit of tinkering, it would be easy enough to extend the game out to larger groups too.

The concept of Six Second Scribbles couldn’t be simpler. You have one minute to draw what’s on your card.

Easy, right? Well, it would be if there weren’t ten items on each card! Yes, as the name of the game suggests, you have 6 seconds per drawing to convey whatever it is you’ve been asked to convey.

“Impossible!” I hear you shout. Surprisingly though, it’s not. Whilst getting all ten drawings done in the time requires some slick drawing skills, it’s reasonably easy to score 6 or 7 points in a round, just from your drawings. Even if, like me, you’re a drawing incompetent. Points are also scored for your correct guesses, so if you’re good at joining (often literal) dots, you can score well too. 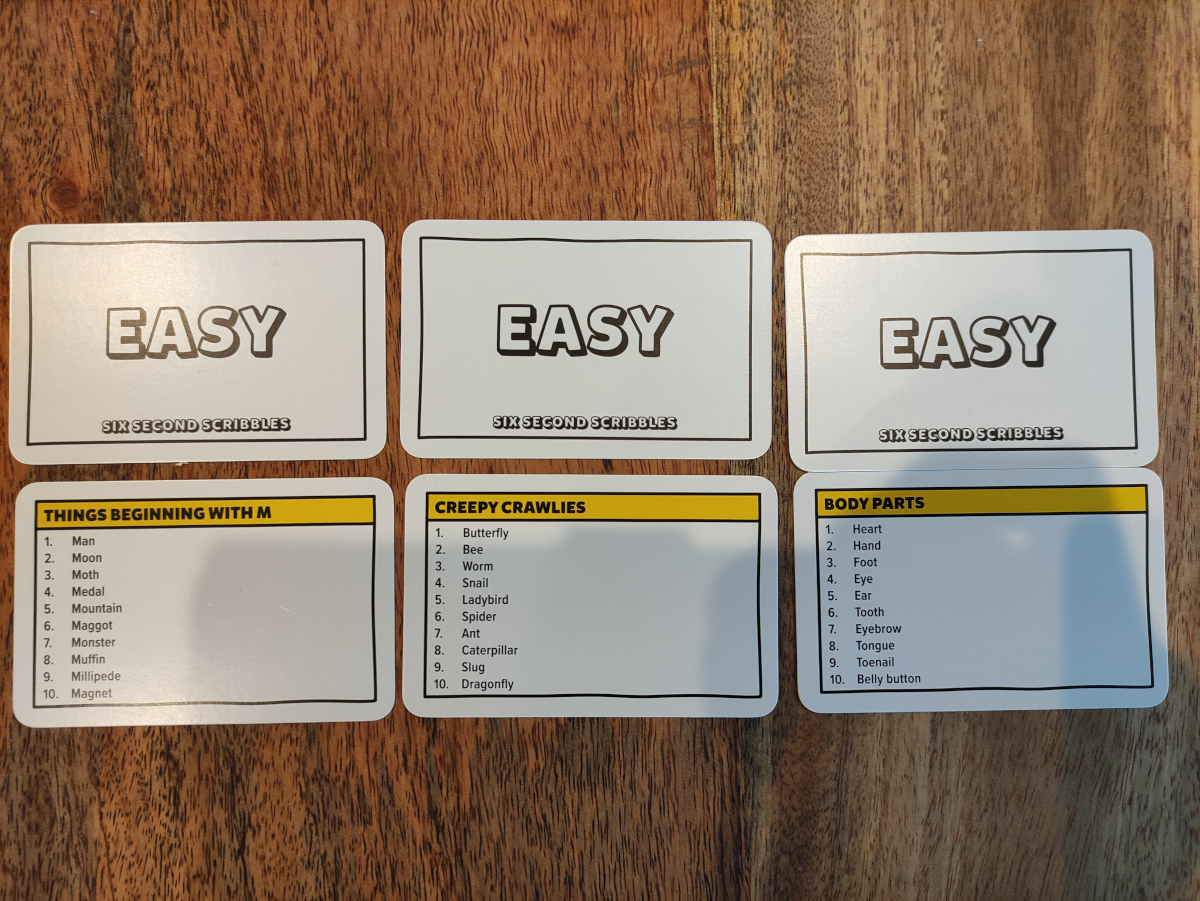 There are two key elements that make Six Second Scribbles so playable and so much fun.

First up, everybody playing draws at the same time. You won’t be frustrated by everybody yelling “airplane” at you when you’ve quite clearly drawn a Christmas stocking (which, incidentally, Six Second Scribbles would stuff into very nicely). Each player picks a category card and then simultaneously draws what’s on the card they’ve chosen. Despite the game’s speedy nature, it’s a lot less stressful than classic Pictionary.

After the minute is up, pieces of paper are then swapped about. Ideally, you would swap with a different person each round. The person you have given your piece of paper than has to guess what you have drawn. Here’s the really neat bit: the guesser is told what the category of the items is.

This means, when drawing, you can tailor your pictures to help them fit into your category. It’s much easier to draw a plane when the category is “things that fly.” Similarly, when guessing, you can infer stuff from the most illegible of glyphs if you know what category they are meant to fit into. That stocking that looks like a plane? If the category is Christmas it’s almost certainly a stocking. The fact that the guesser knows what type of object you’re meant to be drawing means you can channel all sorts of abstract as you try to knock out a drawing every 6 seconds.

For every item the guesser guesses correctly, both drawer and guesser score a point. The person with the most points after 3 rounds is the winner. And if you want to stop after 3 rounds, I’d be amazed. In the two-player variant, you’re not competing against one another. You combine your scores, swapping papers each round, to see how big a cumulative score you can amass.

Once you’re completely familiar game, there are a few rules variants offered, but we haven’t tried these yet. The rules also come with an exhortation to invent your own house rules. If it enhances the fun, then go for it!

I thought this game would bomb with my family. I could not have been more wrong.

We have some very self-conscious drawers, who I thought would get very frustrated. They did not. Though you’re against the clock, because everybody is drawing away at the same time, you don’t feel under pressure to get it right. At 10 dpm (drawings per minute), none of us are Picasso. You can allow younger players to just draw 5 things to help them from getting too overwhelmed.

The cards are cleverly organized so that each of them are fun to attempt. The “Almost Impossible” cards are exactly that, but like all these types of games, once you’re into it, nothing feels impossible.

Six Second Scribbles allows you to experience that adrenaline hit of pulling an answer out of nowhere. The feeling of omnipotence when you look at a meaningless scribble and correctly guess “lunar module” because the category was space. It’s a feeling hard to beat.

Six Second Scribbles is just hilarious fun. A game where the winning is irrelevant. It’s your wife laughing at your banana that makes the game worth playing. Which is not something I ever felt I’d be comfortable admitting in public. This is a quick game in a small box that doesn’t outstay its welcome. It can be played in a group of mixed ages and with people who know each other really well or barely know each other at all. It’s an excellent icebreaker and just about a perfect family game.

It’s also worth pointing that Gamely games have an ethical outlook to their games. They give 10% of their profits to charity and plant 10 trees for every one they use. This makes a feel-good game feel even better! 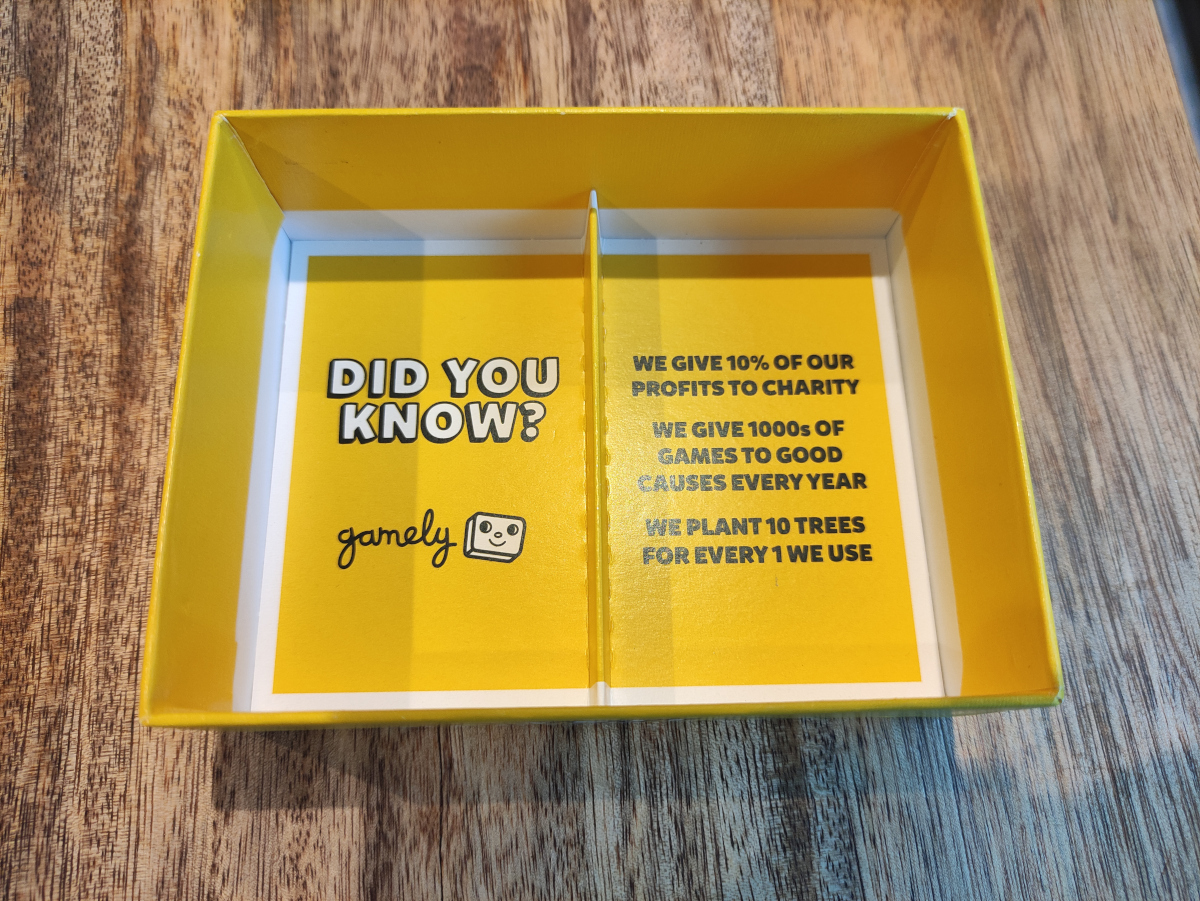 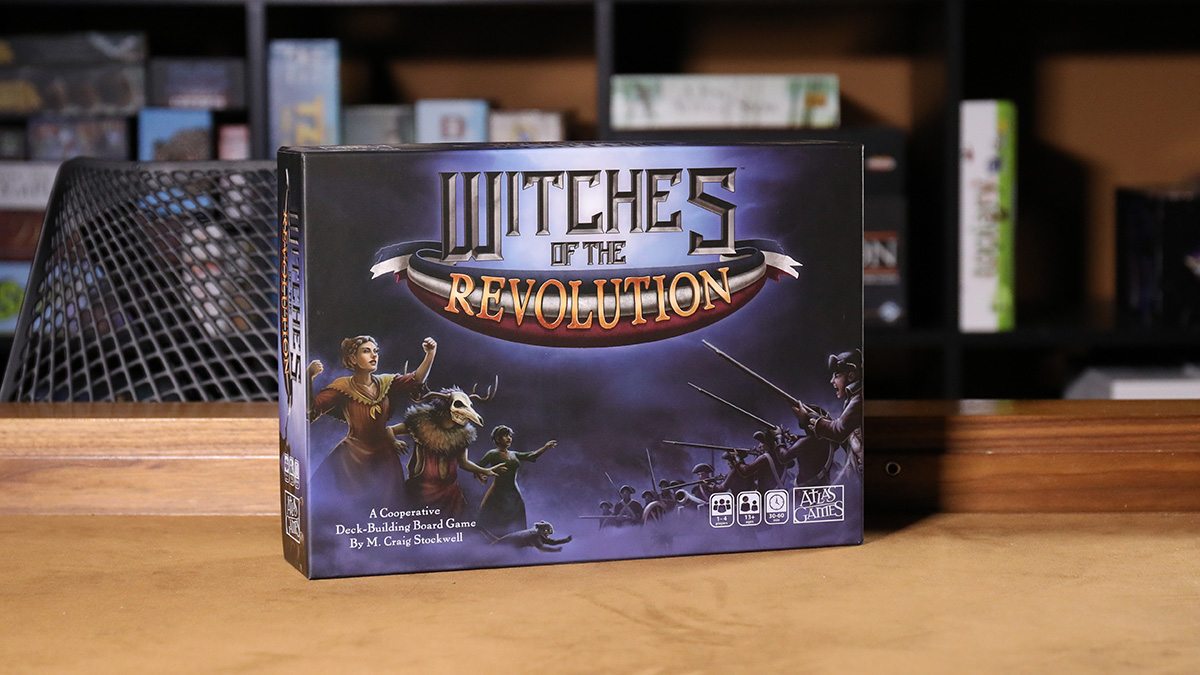 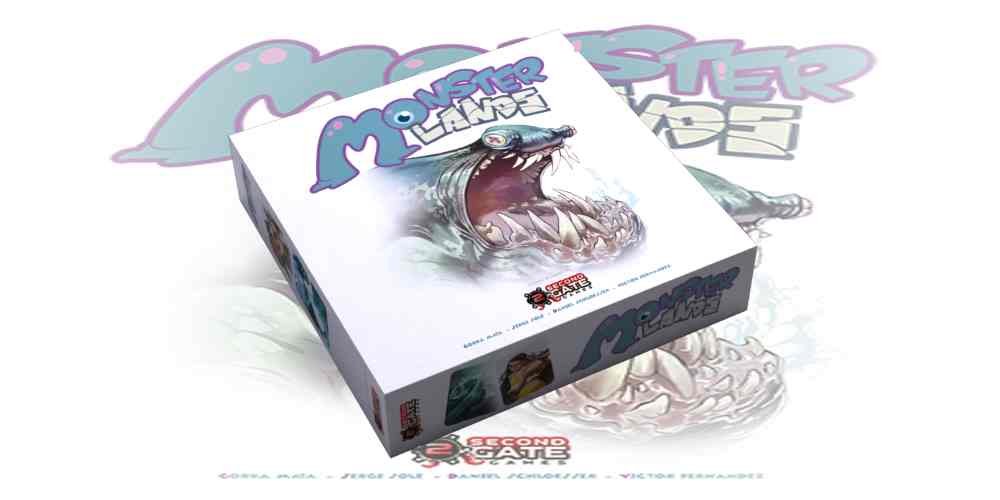 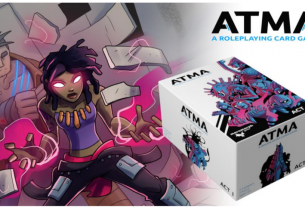