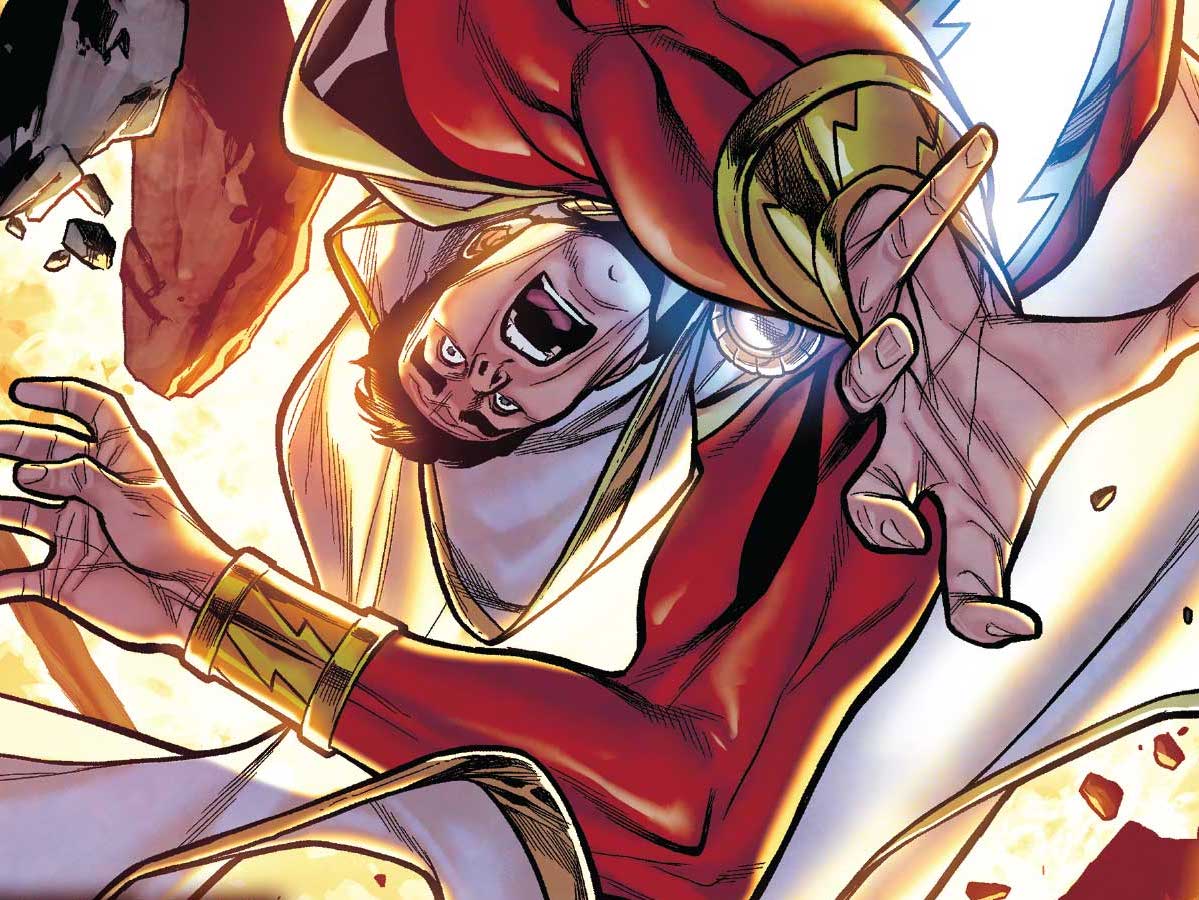 Ray: It’s pretty common to see a new run tear apart much of the previous one when the new writer comes on, but it’s rarely as thorough as what’s happened to Shazam. We knew he was in Teen Titans Academy and having some issues with his powers, but this issue makes clear the situation is more dire than that. The Rock of Eternity itself has gone missing and his powers are fluctuating at random. This feels in a lot of ways like a Teen Titans Academy spin-off—the writer is the same and the faculty and students get a lot of attention here—but Billy is a loner in a lot of ways. He seems to be a surly loner again, much like he was at the very start of the Johns run, so that feels like a step back. And the rest of the Marvel family seems to have lost their powers entirely, with only Mary appearing in this story. And that’s where I have the biggest issue with this book, courtesy of a retcon to another major character.

The reveal that Freddy is dying of a degenerative condition without his powers is out of nowhere. Nowhere before was it ever mentioned that he was sick—he was a disabled kid who became a great superhero. Making his powers the source of his ongoing survival treads on some pretty awkward tropes, and makes him little more than a prop here to prod Billy into action. We know from the Future State crossover that Billy is going to wind up in Hell and make some dangerous deals with Neron, and this issue starts him on that path. The reveal that new student Dane—who is a protege of Raven—has some link to hell is an intriguing twist. Overall, this isn’t bad as an expansion of the Teen Titans Academy world. It sets up a decent conflict. But it feels like it’s ripped apart the world of Shazam and replaced it with things that don’t do the character or the legacy justice. 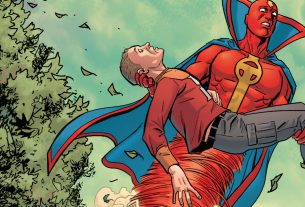 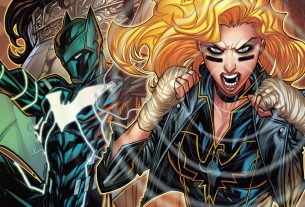