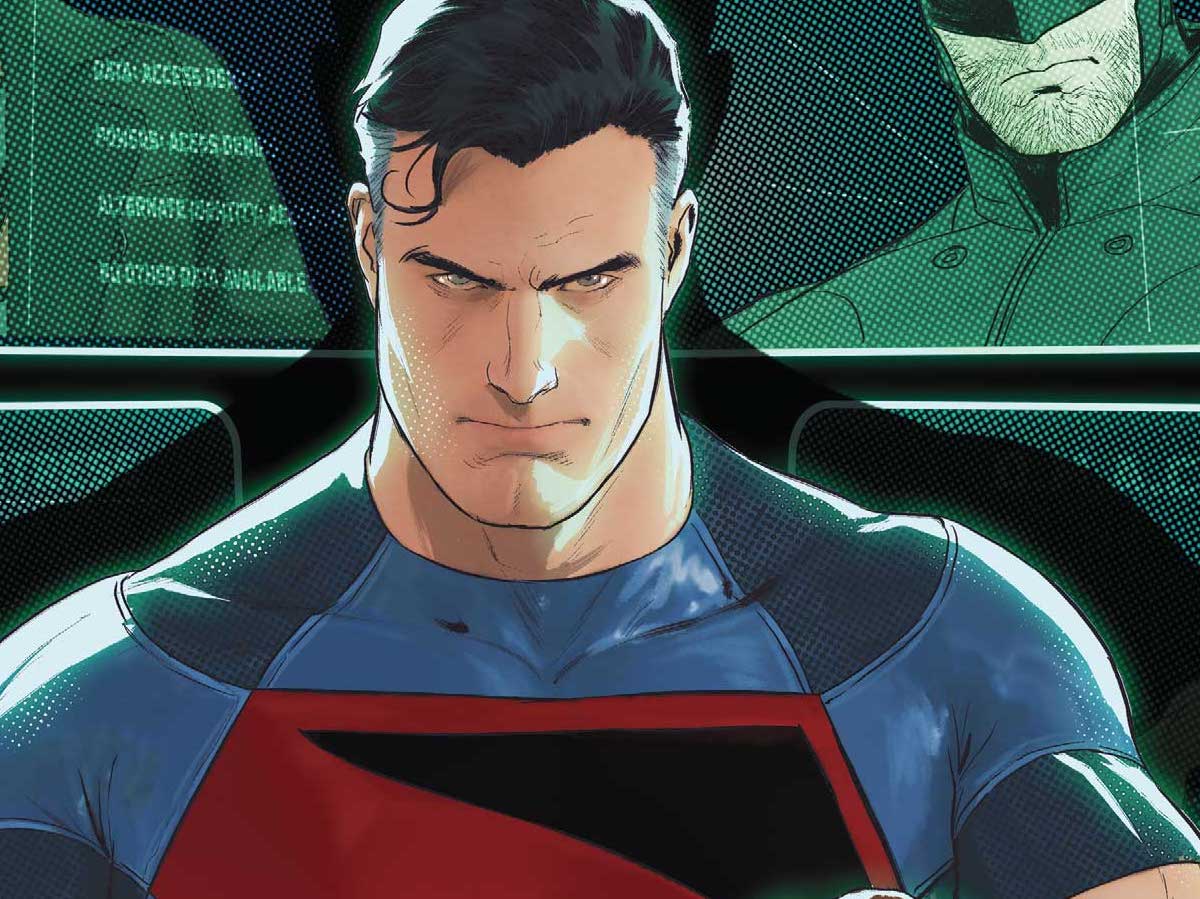 Ray: Many people assumed Grant Morrison might be wrapping up at DC after their recent epic Green Lantern run. But they’ve still got one more surprise for us—and it’s a return to their most iconic DC run. But this is a very different Superman from the optimistic All-Star run—teaming up DC’s most iconic hero with the gritty team of antiheroes straight from Wildstorm in a four-issue oversized series. But this isn’t the Superman we know, clear from the opening—when Superman in 1963 meets with JFK and makes a fateful decision that renders him unable to save the President’s life. That sets the tone for this series from the start—larger than life, but grounded in geopolitical events with a Superman who has seen a lot of history.

In many ways, this feels like a Black Label book at times, and the presence of Manchester Black doesn’t help with that. The foul-mouthed, sociopathic telepath makes for an unlikely ally, and he opens the book by being hunted by police and turning their own minds against them. But he gets a second chance from Superman. But what sets this Superman apart is that… well, things aren’t going too well for him. This story seems to be set in the future, but not as far as some recent stories, with a Superman whose powers are fading. That often gives this the vibe of a Future State book, but one that has a distinctly Morrison feel. I’m not surprised DC felt it deserved the chance to stand on its own apart from the event.

For those looking for a classic Wildstorm crossover, this first issue won’t do the trick—there are no Authority members here. It’s basically a two-character play between Superman and Manchester, with Superman seeming a bit more cynical than usual and Manchester showing a bit of humanity. A crisis that Superman no longer has the power to stop delivers some brilliant visuals and sets up a fun new status quo. We get a tease of a major villain, but overall this issue is not that concerned with action. It has a wicked, subtle sense of humor that creeps in, and that’s where Morrison is at their best. It’s unlike anything else in DC’s roster right now, and I imagine this will be one of the highlights of the next few months. 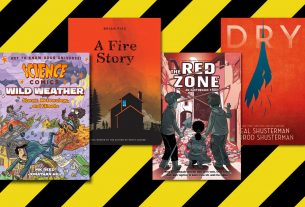 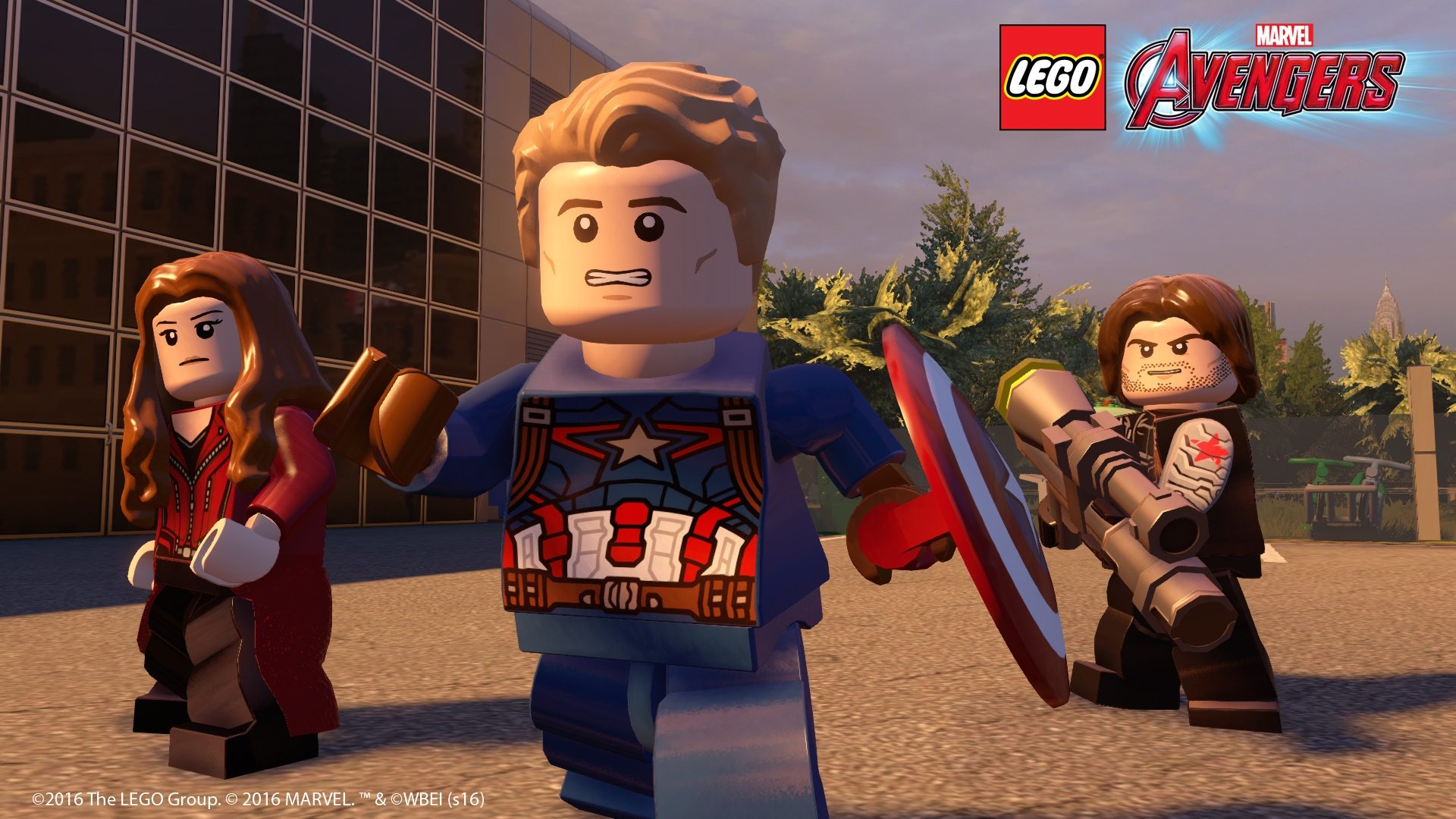