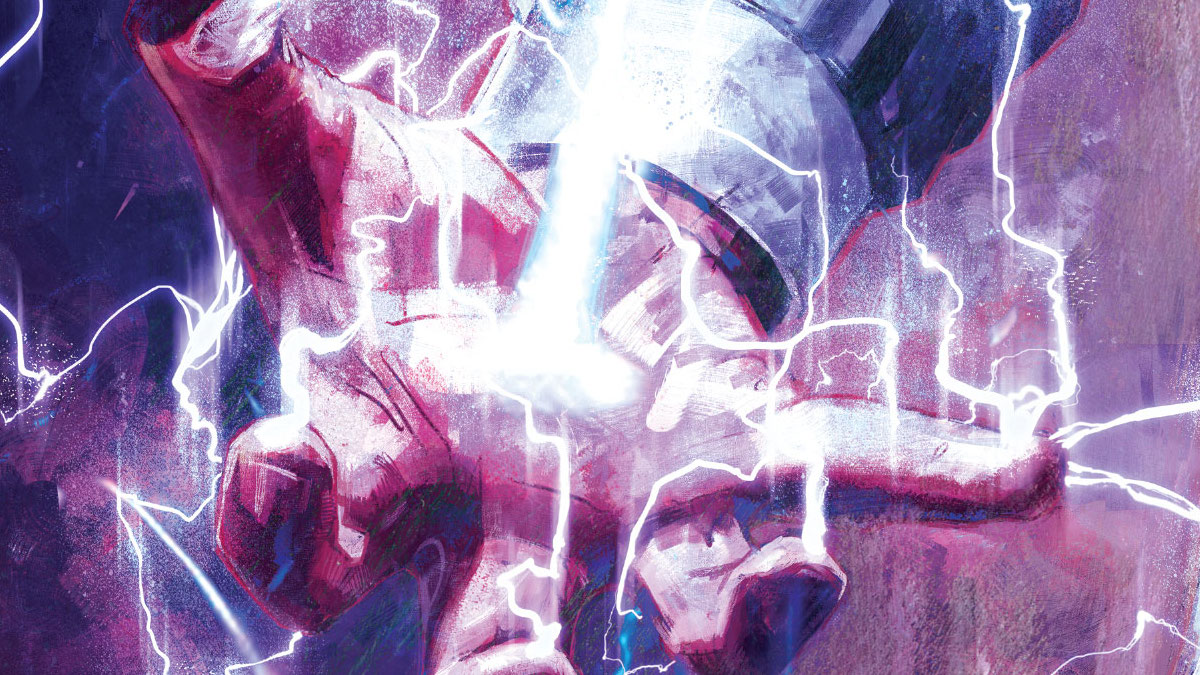 Ray: John Ridley’s long-awaited DC Universe project is unlike any other DC Comic you’ll read this year—starting with the fact that it isn’t fully a comic. You should set aside a brick of time to read this book, because it’s mostly prose backed up with some gorgeous art from Giuseppe Camuncoli, but it’s really not a sequential story. Rather, it’s a deep dive into the mind and heroic career of one man.

That one man would be Black Lightning, the POV character for this first issue. The focus will apparently rotate, but this story takes Jefferson Pierce from the 1970s to the 1990s as he grows up in trauma and poverty and becomes a hero in his own right. The character’s origin story has been done before, but never in this depth, and Ridley manages to give each part of his journey its due. As much thought goes into his decision to become a teacher as into his decision to become a superhero, and the way crime and gang violence eats up young lives drives him in a way that feels genuinely urgent. The character-driven narration adds a sense of pain to the story, but it also adds genuine warmth at times. His connection with Lynn from the moment they meet, and his happiness when he becomes a father, feel incredibly powerful. So does his loss when the choices he makes lead to his family leaving him.

Jefferson’s personal journey is one part of this story, with the other being the coming of other superheroes to join him. This book goes in-depth into how he built relationships with the rest of the superhero community, from the original failed attempt of the Justice League to recruit him to his eventual joining of the Outsiders. His initial interaction with Superman is a little tense but eventually develops into mutual respect, and this book does a good job of fleshing out Vixen’s early years. The connection that makes the most impact, though? John Stewart, the first black hero to go “mainstream” one Pierce could never quite understand—until John paid a horrible price for one mistake in space, and the two bonded over their most painful mistakes. This is a hard read at points, but one that does more justice to one of DC’s most storied heroes than any in a while. It’s another must-read from the Black Label line. 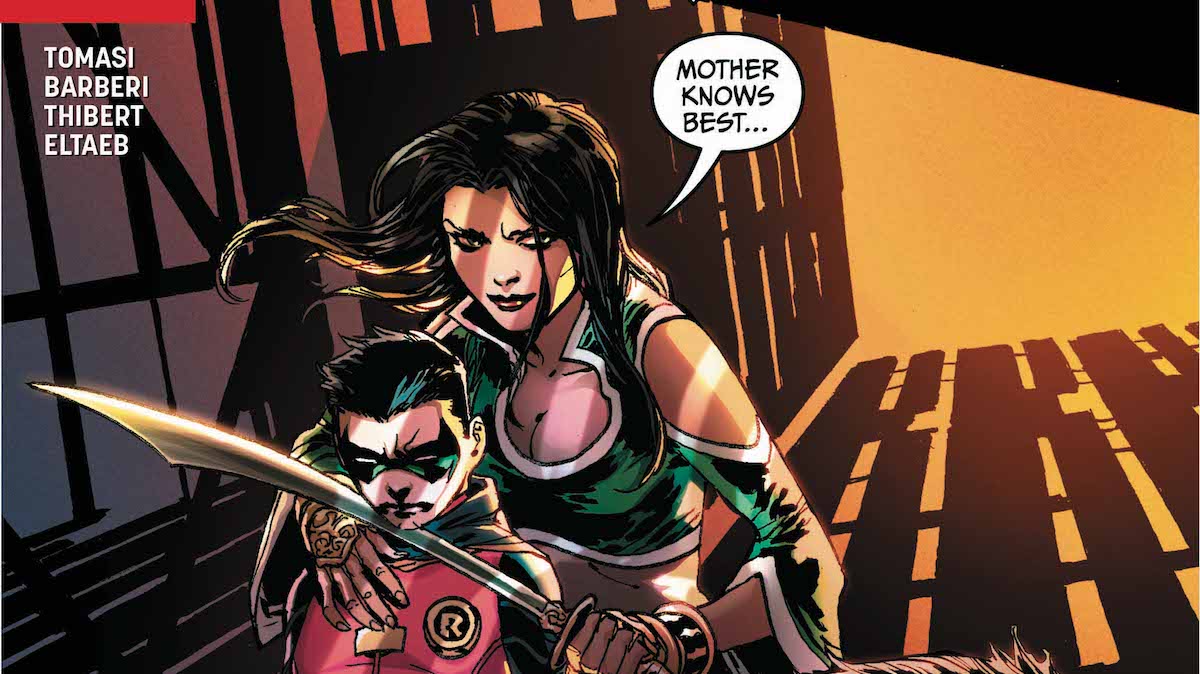