It’s no surprise that after the acclaim heaped upon last year’s hit new FX series Legion, that Fox’s television studio brass would dip back into the well of X-Men related stories. Tonight, viewers find out whether Fox has managed to capture and deliver lightning in a bottle one more time with the premiere of The Gifted.

The Gifted stars Amy Acker and Stephen Moyer as Caitlin and Reed Strucker, a pair of “ordinary” parents who take their family on the run when their children Lauren and Andy–portrayed by Natalie Alyn Lind and Percy Hynes White, respectively–start to display mutant abilities. The Struckers encounter a number of other mutants who have gone underground after the X-Men have disappeared. Pursuing them is the ominously named Sentinel Services.

At San Diego Comic-Con, series executive producer Matt Nix clarified that The Gifted takes place in an alternate time stream from the current X-Men films, a possibility the writers were able to play with and explore after the events of X-Men: Days of Future Past opened the door for multiple X-Men continuities. So, expect references to classic X-Men (the disappearance of the X-Men is one of The Gifted‘s central mysteries), but don’t expect to see actors crossing over from either the feature films nor from Legion.

The Gifted premieres tonight at 9pm Eastern/8pm Central on Fox. Be sure to look for our Same Geek Channel breakdown of tonight’s premiere, as well as our look at next week’s returning television series, next Monday. 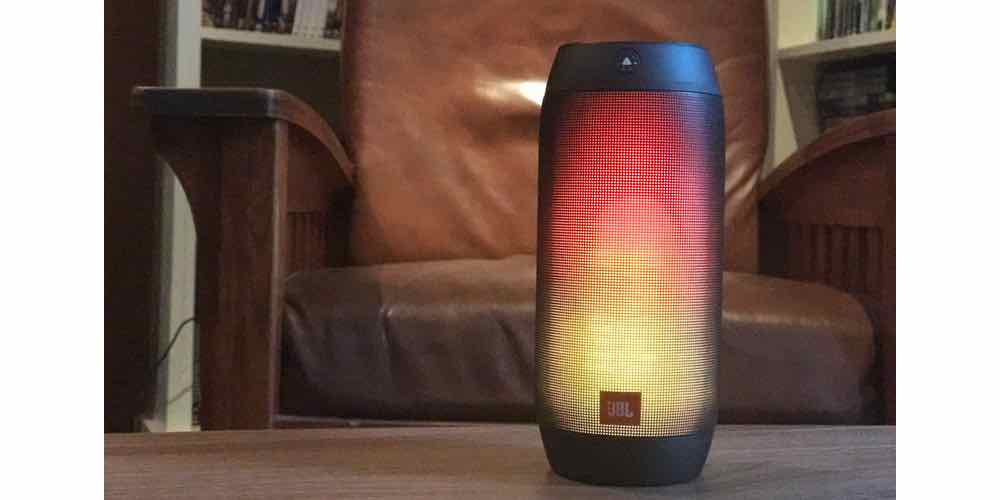 Gadget Bits: The JBL Pulse 2 – Another Good BT Speaker, But With Lights

Rocket Racing League Wants to be NASCAR in the Air