Strahd’s body exploded in a ball of mist. For a second it seemed to form the shape of an old man’s frail body, dragging itself back into the coffin. Then the mist began to sizzle and evaporate in the brilliant light of the Sun Sword. Then it turned into steam and faded away forever.

Dungeons & Dragons campaign. After nearly two years’ worth of sessions, our group of adventurers were at last able to escape Barovia.

We had been searching Castle Ravenloft for the means to kill Strahd. We fought him in the Ossuary and the Larders of Ill Omen and he fled. We wanted to reach him before he had time to heal, but inevitably we got distracted. Eventually we had to rest in order to heal and he visited us in the night, killing one of two allies. We awoke, fully healed and with more than enough motivation to go up against him. We just had to find him first.

Last session we found ourselves in the Crypt below the castle where his cold, black, marble coffin lay. First we fought off his damned brides, then Strahd himself appeared. We fought him and all the minions he could summon, but our might, aided by the arguably over-powered Sun Sword was too much for him and we killed him. As we did, he burst into a cloud of mist and the air sizzled with his end.

Strahd was defeated. The party stood in shock, gasping for breath. Suddenly we heard a cry from one of the crypt’s many hidden alcoves. “Master! No. What have they done!” It was Rahadin, Strahd’s devout manservant. Tears streaked down his dusk-colored cheeks. “You!” he screamed, diving at Brundle Swash with his gleaming scimitar. But the dusk elf fell short of the gnome and crashed to the floor a broken wreck. He huddled next to the smashed coffin, hugging his knees close to his chest and rocking back and forth, as bits of broken masonry and ceiling arches fell to the ground around him.

It was time to leave.

As we started our final session we had two objectives: Find Kevon the dog and get out of Castle Ravenloft. The castle walls were crumbling around us so we knew we had to go.

We blindly dashed up the stairs, leaving Rahadin weeping at the foot of the coffin. Gimble Timbers was in the lead and he rushed out from the stairway into the corridor beyond. As soon as he stepped into the corridor, there was a flash of white light, followed by a popping sound. Now a gaunt, rusty-armored ghoul with a large scimitar stood where moments earlier Gimble Timbers was, and our gnome was nowhere to be seen.

Gimble Timbers had stepped on a teleportation trap and was encased in a coffin elsewhere. This left the rest of the party to face the Wight. We all attacked, as Gimble tried to get out from his tomb, but before long Kosef also stepped on a teleportation trap and the same thing happened again. Now there were two Wights, and both Gimble and Kosef were trapped in tombs elsewhere. After another round of combat, both Baräsh and Brundle decided they should go after their friends, and so ran into the room and triggered two more teleport traps. It wasn’t until we were all encased in our own separate coffins that we remembered about Ireena. Had she followed suit? Right now we didn’t know.

It took us all a couple of minutes to work out how to escape from our tombs. Baräsh, the stongest of our group, easily lifted the lid from his coffin. Brundle escaped next by turning himself into a Dire Wolf and simply bursting out from it. Gimble Timbers also managed to shunt the lid off his tomb, and eventually Kosef was freed also. Admittedly it took a little longer for Kosef to escape, a weak Rogue/Wizard with a strength modifier of 0; the assistance of others was required to become free.

We were now in a small room filled with multiple coffins. There was no sign of Ireena. Or an exit. Baräsh started looking through the coffins to find her. In the process he disturbed another Wight and a pile of Skeletons, which attacked us.

This time we dealt with the Wight and Skeletons quickly. But we were still trapped in a small, dark, subterranean room with no obvious way out. Eventually we noticed a vent in the ceiling and Baräsh boosted Kosef up to investigate. It led to a small shaft and another room, which felt less subterranean. The rest of the party joined him.

There was a wooden door through which a mote of light shone. A shadow passed by the doorway and stopped. A clawed hand reached around the door and it swung open to reveal a fox standing on her hind legs, wearing a red velvet smoking jacket and holding a number of aged paper scrolls.

The fox was Nepharon: an Arcanaloth we had met previously in the campaign, and our boss.

She had enlisted us as Associates to her cause (defeating Strahd and earning her freedom) in exchange for not killing us in the Amber Temple, so we had to do what she said.

“Well you’ve actually gone an’ done it. I didn’t see that happening. Look, come on, we’ve got to get out of here,” she said. “You’ll never guess what’s occurred over in the ol’ Temple. Engong turned up and all hell’s was let loose. She’s here now in the Castle somewhere. I think we better leave. The powers have her now.”

Engong was an old ally whom had been corrupted by her time in Barovia. She was a player character who had to leave the campaign early and we often wondered if she would be the final foe we had to face. I enjoyed our DM’s nod to her in this final session.

Engong notwithstanding, we agreed with Napharon’s course of action, and she led us up and out of the catacombs below Ravenloft and into the Castle proper. We arrived at the banqueting hall and Gimble Timbers was reunited with his dog Kevon. Then Baräsh remembered he needed to retrieve the dragon skull from the bone room to return it to Argonvost mansion, so we made a final detour to collect it.

Nepharon guided the associates back to the Castle’s door. It stood open, and for the first time since arriving in Barovia the heroes saw sunshine outside. The clouds parted and the mists around Ravenloft lifted.

As they stepped out, Baräsh dragging a gigantic dragon skull, they were struck by the sweet smell in the air and a sense of hope. In front of them an apparition appeared. Two young lovers holding hands. One was Sergie von Zarovich; the other, his bride Ireena Kolyana. Sergie nodded at the heroes, then turned to his partner, “Tatyana, the time is at hand for us to rest my love.” Then still holding hands they walked past and into the castle. Before they were out of sight, Gimble Timbers called to Sergie and dropped to his knees and handed over the Sun Sword. It glowed for a second as Sergie placed it in its scabbard and Gimble Timbers bowed as the ghostly figures left.

“Right,” said Nepharon, rubbing her hands together. “All’s well that ends well. I’m off. Is Waterdeep still a fun place to be?” END

Wow. After nearly two years we actually finished the campaign. This is the first D&D campaign I have seen through from beginning to end as a player and I really enjoyed it.

So much happened in the last 81 sessions that it’s impossible to summarize it all here, but for me the top three highlights are:

3. Getting stuck in an elevator inside Castle Ravenloft
2. An encounter with Vrocks at the Solenka Pass
1. Fighting Winter Splinter, the awakened giant tree

I would absolutely recommend this campaign for anyone looking for their next D&D adventure, either as a DM or a player. It was our DM’s first attempt at running a whole campaign and proved that you could pick this up and run it without any previous experience.

There is so much in Curse of Strahd to enjoy, and so much we didn’t actually do. We didn’t go to the Old Binegrinder. We didn’t see a single werewolf. We never solved the mystery of the mad wizard in the mountains. We never found out what happened to Ezmerelda or Rictavio. But we did kill Strahd.

On reflection there is a lot we could have done differently, and I’m sure our DM feels the same, but we all loved how it ended and can’t wait to begin our next one. Waterdeep beckons. 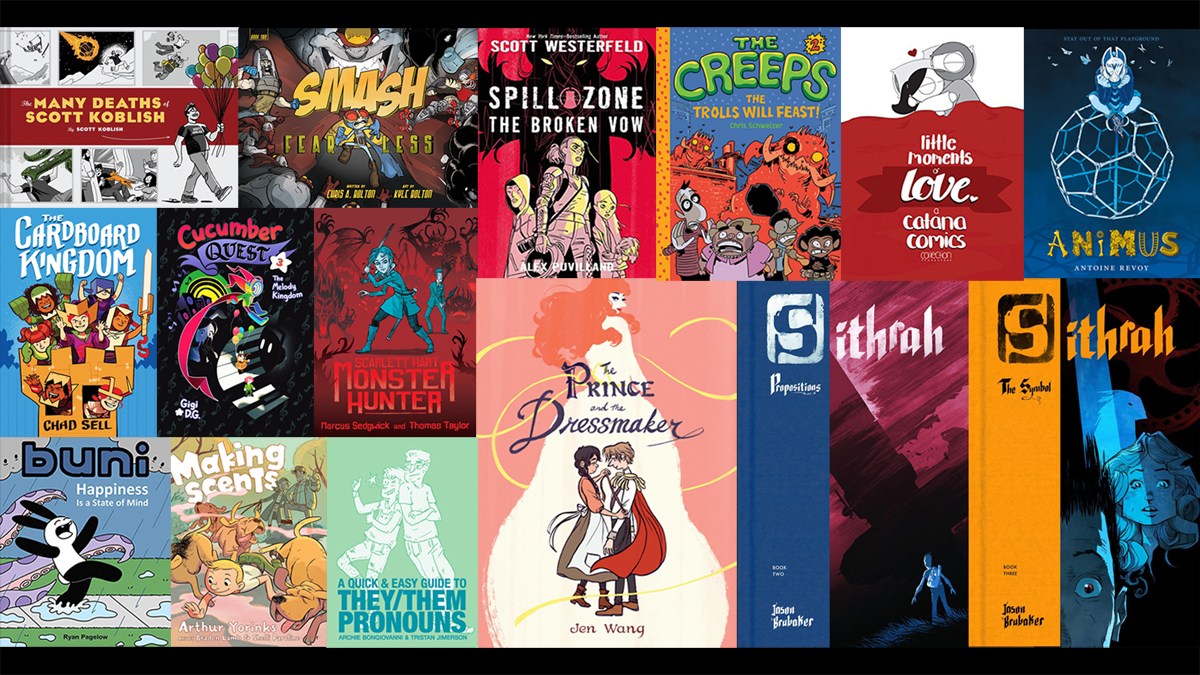