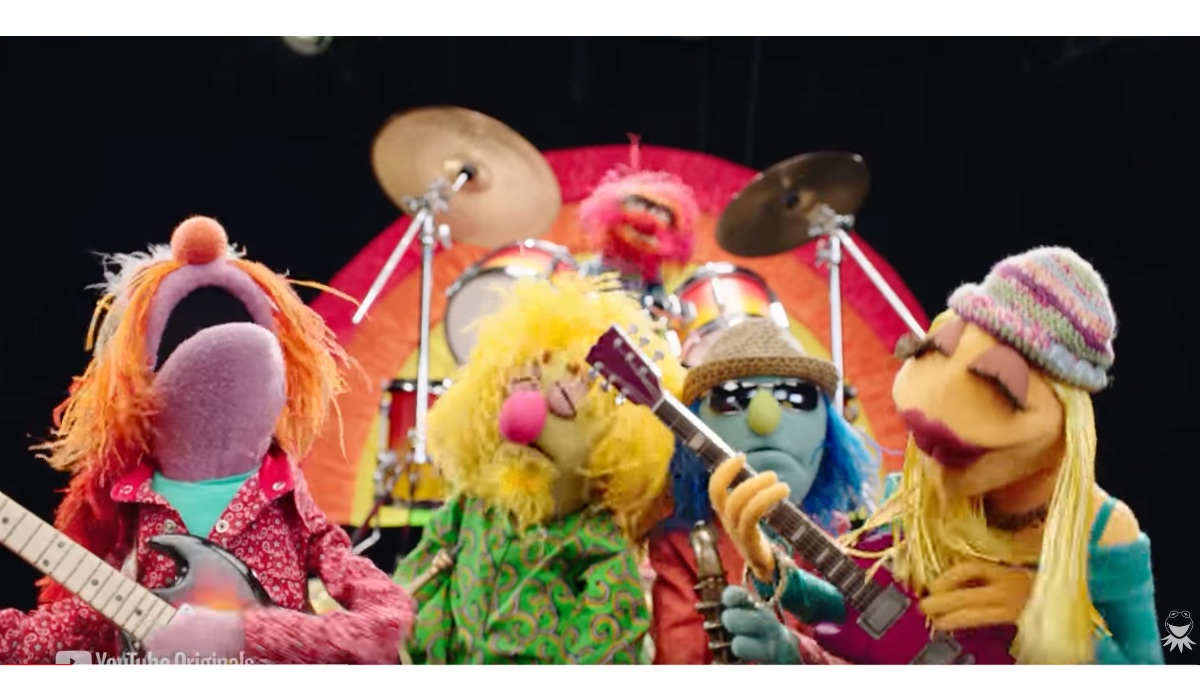 I have something of a formative relationship with the music of the Electric Light Orchestra, especially the magnificent Out of the Blue double album. It was the first album I bought with my own money and I played the heck out of it in my younger years. I’ve had a copy of it in whatever the analog or digital format of the day was for the last ::cough:: decades and I delight whenever one of the songs shows up in a movie or TV show (you can guess which episode of Doctor Who in the modern era is my favorite). So this makes my day… week… perhaps month. All I have to say about it is, if I were going to imagine how Dr. Teeth and the Electric Mayhem would cover the always positive Mr. Blue Sky, this is it, including the flowers for the chorus. And the fact that it has been done as part of a campaign for environmental awareness is just the pot of gold at the end of the proverbial (and musical) rainbow. 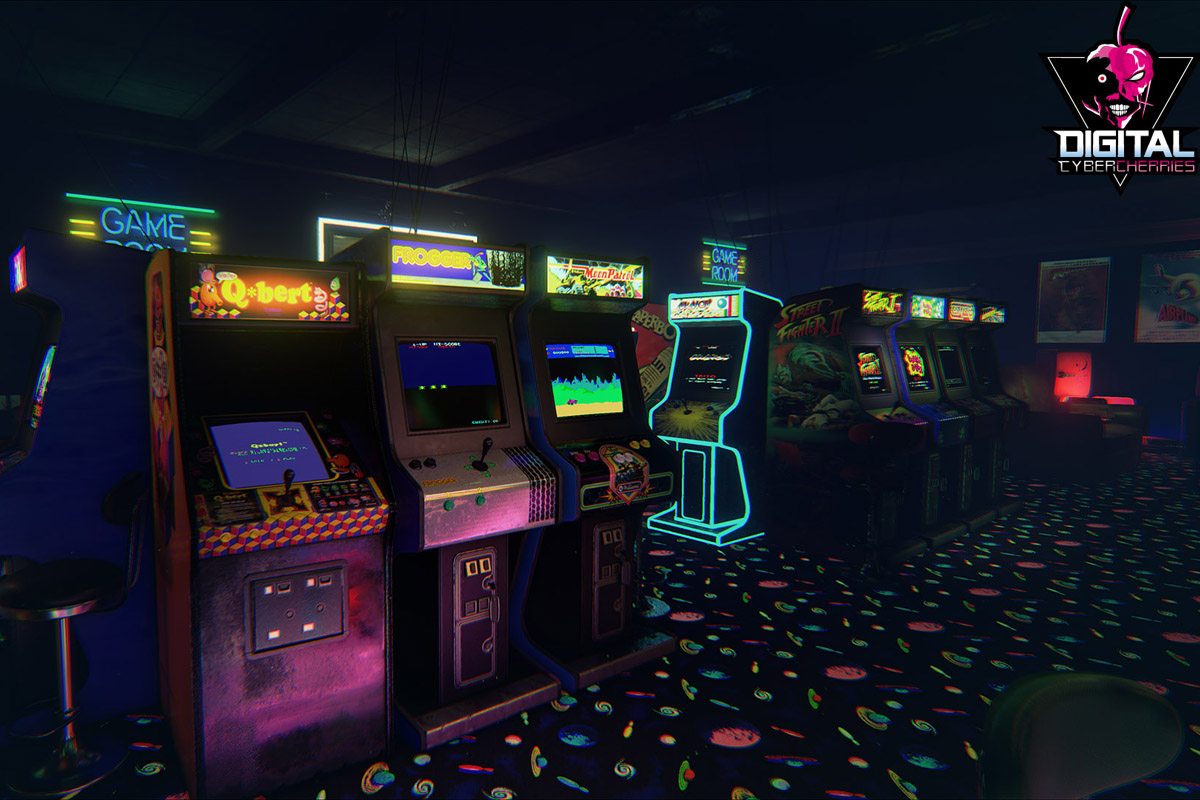 The Virtual Reality Game Room of Your Dreams 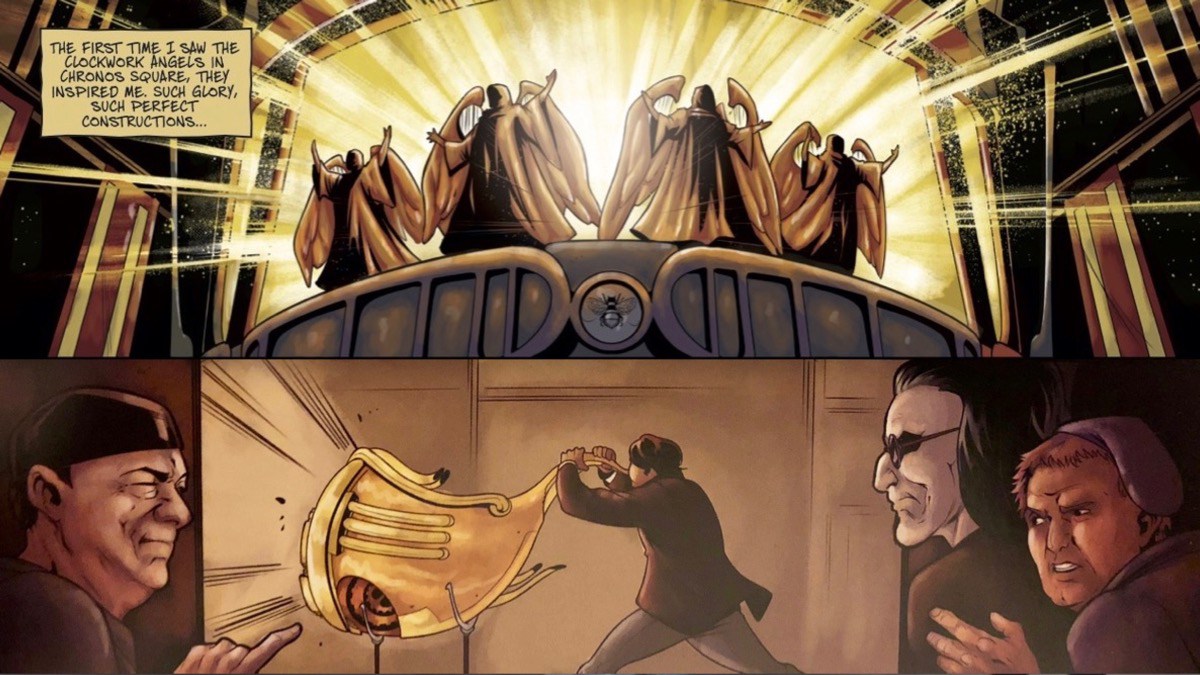