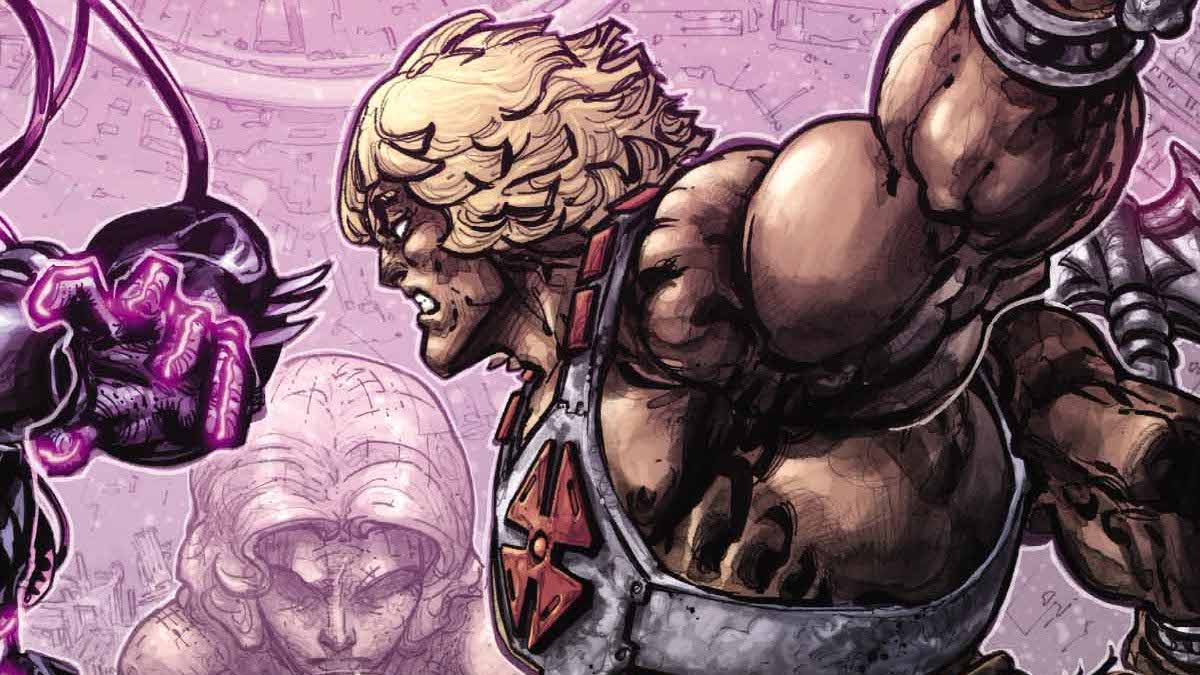 Ray: The second of two Injustice books this week, Tim Seeley’s bizarre but surprisingly good crossover, Injustice vs. Masters of the Universe, continues to entertain. One of the big questions of the series has been exactly when this took place – it doesn’t fit with the timelines of either Injustice series, has two Batmen who are not Jason Todd, and Superman back in power.

Injustice vs. Masters of the Universe #3 makes it clear – it’s well after the events of either series when Superman has consolidated his control and mind-controlled much of the universe. And that younger Batman is none other than Damian Wayne, who has atoned for his past working for Superman and taken on his father’s mantle.

That makes his interactions with He-Man a lot more interesting – they’re both young heroes who took on a mantle of great meaning at a young age, and struggle to balance their impulsive nature with their desire to do good. Seeley has always been one of the better Damian writers, and it shows here.

There’s a lot going on in this series, with Skeletor working with Superman and Wonder Woman, He-Man fighting to liberate Superman’s citizenry, and war breaking out on Eternia, as Darkseid and his forces invade and turn their conquered territories into a Parademon army. The characters of Eternia are a large group mostly recognized by their powers and costumes – they are a former toy line, after all – so it’s not a big surprise that they don’t stand out as much as the DC heroes. This series is at its best when focusing on Prince Adam and his battle to bring Eternia’s freedom back to the Injusticeverse. There’s a lot of fun but sort of ridiculous touches, such as Orko transforming into a badass DCU version in armor.

I feel like the story would be a bit stronger if it focused on one of the two main plotlines, probably He-Man’s quest, and saved the Apokalips battle for a second act down the line. 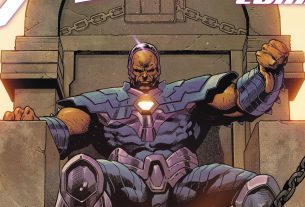 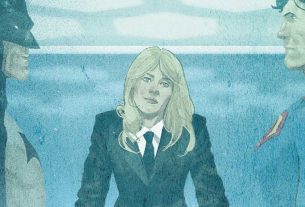