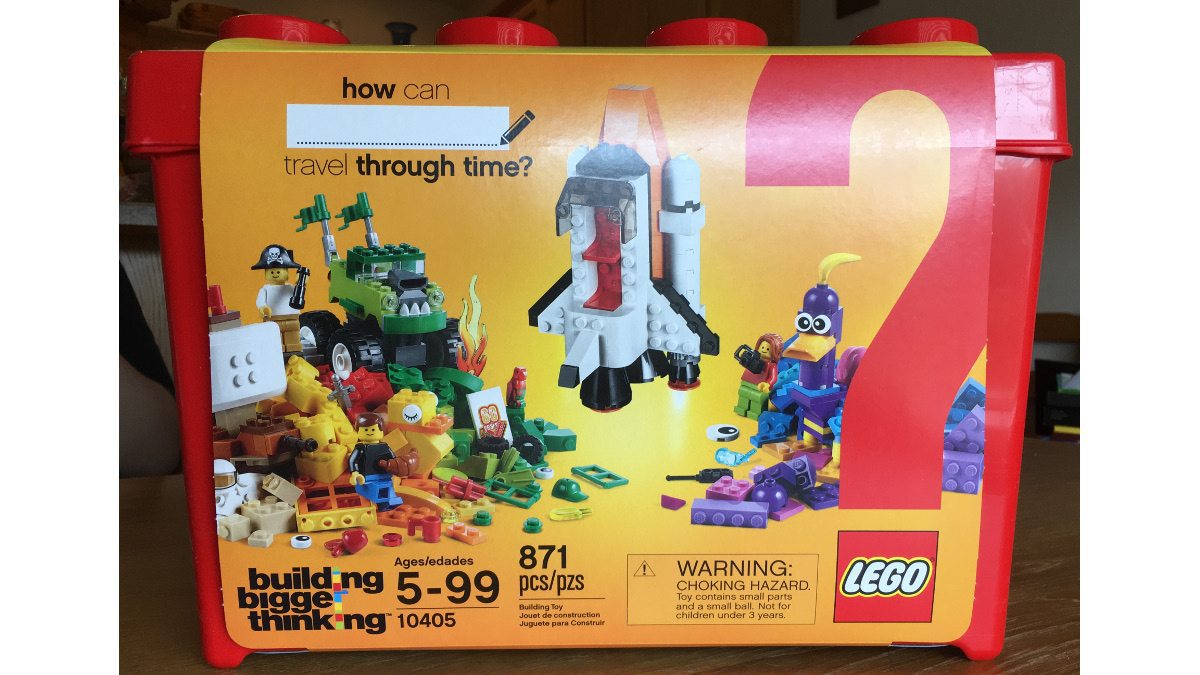 To carry out a mission to Mars, to even dream up the idea, takes endless imagination, something that the people at LEGO encourage and want to cultivate in kids (and adults, of course).

One of LEGO’s brand new, open-ended sets that celebrate the 60th anniversary of the LEGO brick, LEGO Mission to Mars has gobs of pieces (871 to be specific), which includes 12 minifig pieces (3 full minifigs’ worth), 93 special pieces (you’ll get your very own LEGO snake, pirate hat, croissant, banana, and parrot), and 766 bricks of all shapes, sizes, and colors. About two dozen colors, from the looks of it (depending on what you consider a color). That’s kind of crazy. Crazy awesome. There are so many pieces in this set that are not usually found in your average LEGO free-build set.

The bricks come in plastic bags and are sorted by color family, for easy organization if desired. Included in there is a brick separator, along with a special 60th anniversary brick, and it’s all packaged up in a semi-sturdy plastic container shaped like a red LEGO brick, which even stacks if you get more than one. Just like the original brick! The container is big enough to hold at least twice as many LEGO pieces as come with this set, so feel free to combine your collection, or use it to hold finished pieces.

Though the name of the set is Mission to Mars, and it does include pieces to build your own mini Space Shuttle (complete with fuel tank and rocket boosters), the set mostly isn’t about space. I think they probably chose the name not just because the Space Shuttle is the largest build that they include instructions for, but to get builders reaching farther, aiming higher, and knowing that the sky’s the limit for your imagination. Sure, you can build the combinations suggested, but there are so many extra pieces that are unrelated to the suggested builds that they will inspire you. LEGO encourages us to think big, and wants kids to know that they can do or be anything. If they learn this lesson as kids, they’ll carry it with them their whole lives.

As I’m a big fan of building LEGO according to instructions, I started with this set by building the four items with instructions in the included booklet. I built the sea monster, weird duck thing, monster truck, and Space Shuttle. Since the bricks and pieces were already organized by color, I didn’t have much trouble finding even the tiniest pieces that I needed among the hundreds available. Sometimes it was a little hard to tell the difference between white and light tan, or black and dark brown, but since there isn’t actually much overlap between colored pieces, if you don’t find what you are looking for with one color, you can just try the next.

After being satisfied with my four builds, I wondered how to build the other items that were on the cover of the package. Their instructions weren’t in the booklet, but the booklet guided me to the LEGO website, where I easily found PDFs for the additional instructions. So, I built those too: the drum set, the duck pull toy, and, arrrrr, the pirate ship. All through the builds, I was sure that I would need one of the pieces that I’d already used. But, no, there are enough pieces in this set to build all seven of the suggested builds. With so, so many left over. These are the bricks I had left after building all of the builds plus minifigs:

So, you see, there’s a lot to this set. Plenty to create a tableau masterpiece. Or to have a building party with your family or friends. Dibs on the croissant! I look forward to these interesting brick options adding some real flavor to my LEGO houses and architecture sets. Maybe the snake will hide in the Arc de Triomphe, waiting for an unsuspecting tourist. Or a pirate will move in to the Robie House; it kind of looks like a ship, right? Or a Revolutionary-era tricorn-wearing American will go on a cross-country trip in the LEGO VW Campervan. Or a solitary minifig will watch the Shuttle launch from their lighthouse.

The set comes with one green plate, about 1/4 the size of the usual large square building plates. With it, you can build houses, scenes, or geometric patterns. Or maybe even a rainbow of mismatched LEGO pieces. The plate isn’t used in any of the included builds, so your sea creature can watch over you while you create an original little world on a small plate.

If you love open-ended LEGO play with a little bit of guidance and tons of special pieces and accessories, the LEGO Mission to Mars set is a fantastic choice. At $59.99, the set is sold at a great price point for birthday gifts, date nights, or a family LEGO day. If this set is more than you need, check out any of the other new 60th anniversary LEGO sets. There is something at every price point, down to $4.99.

Note: I received a sample for review purposes, but all opinions are my own. 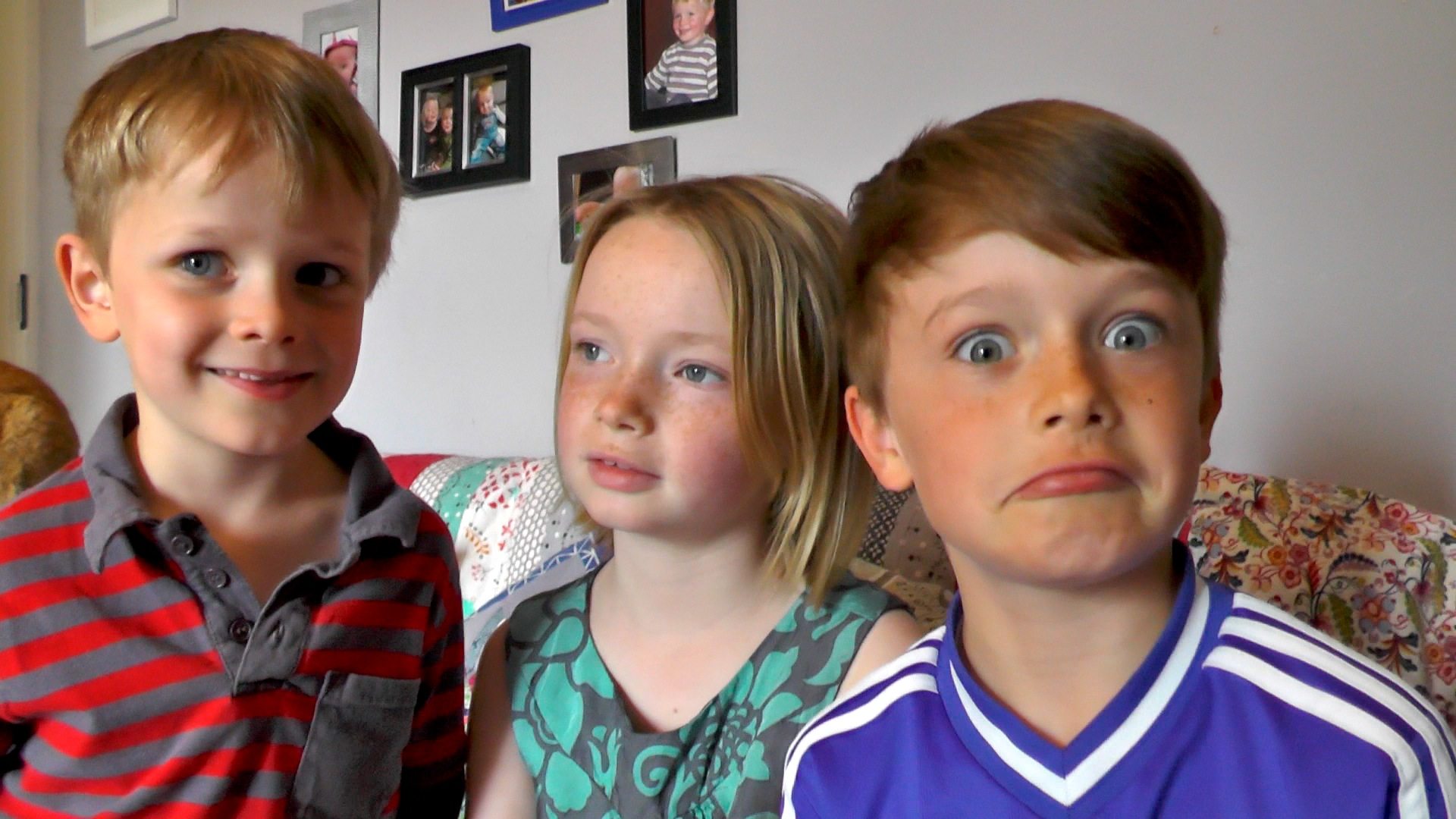 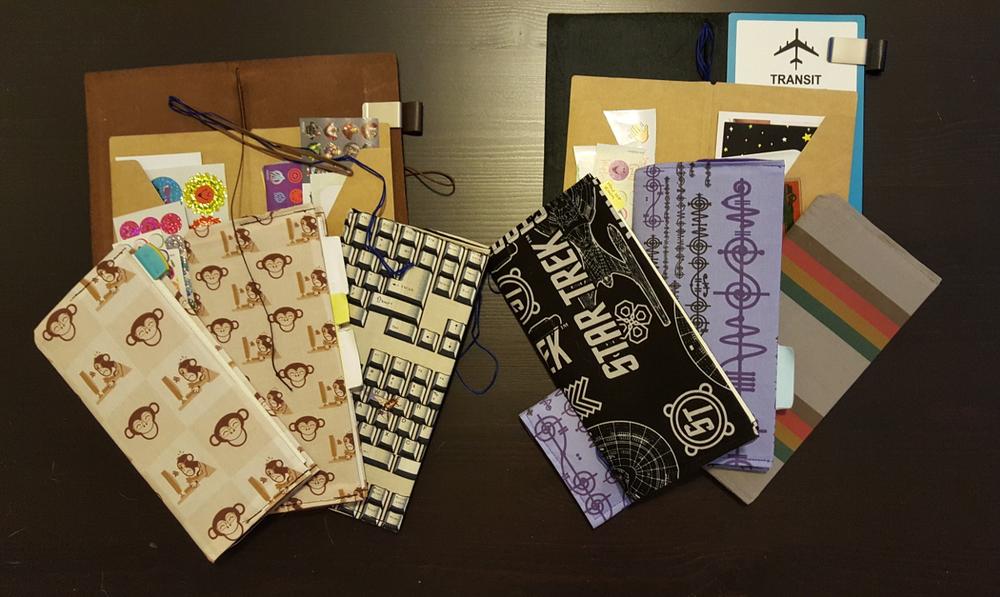 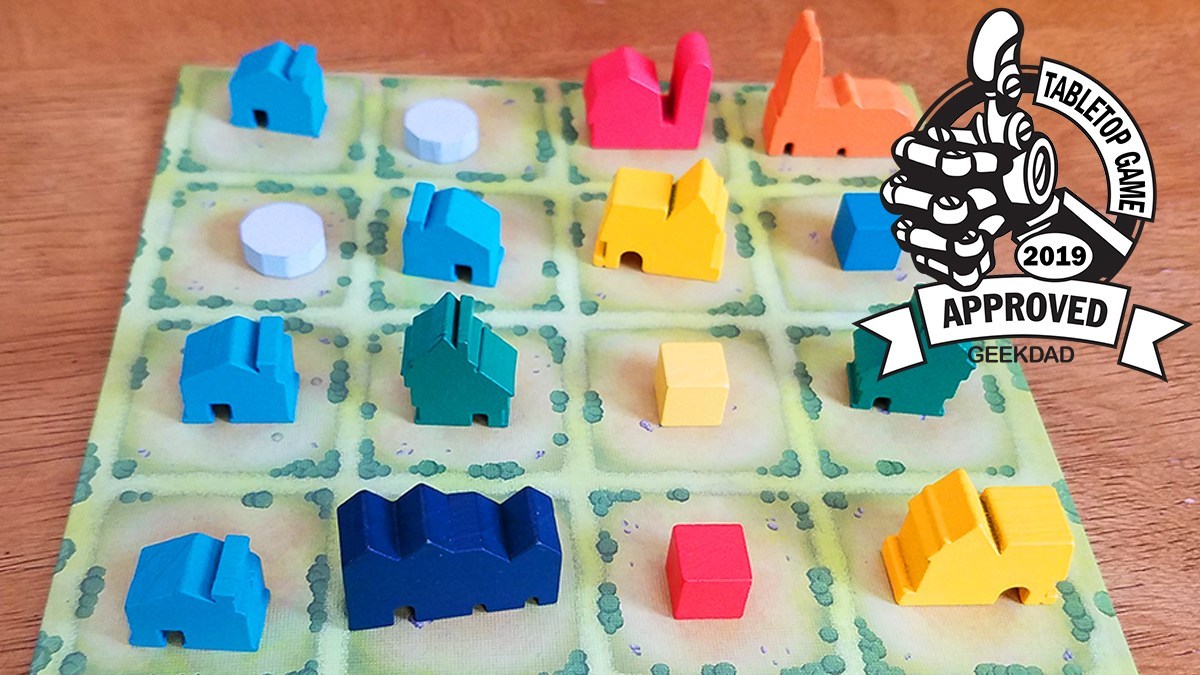