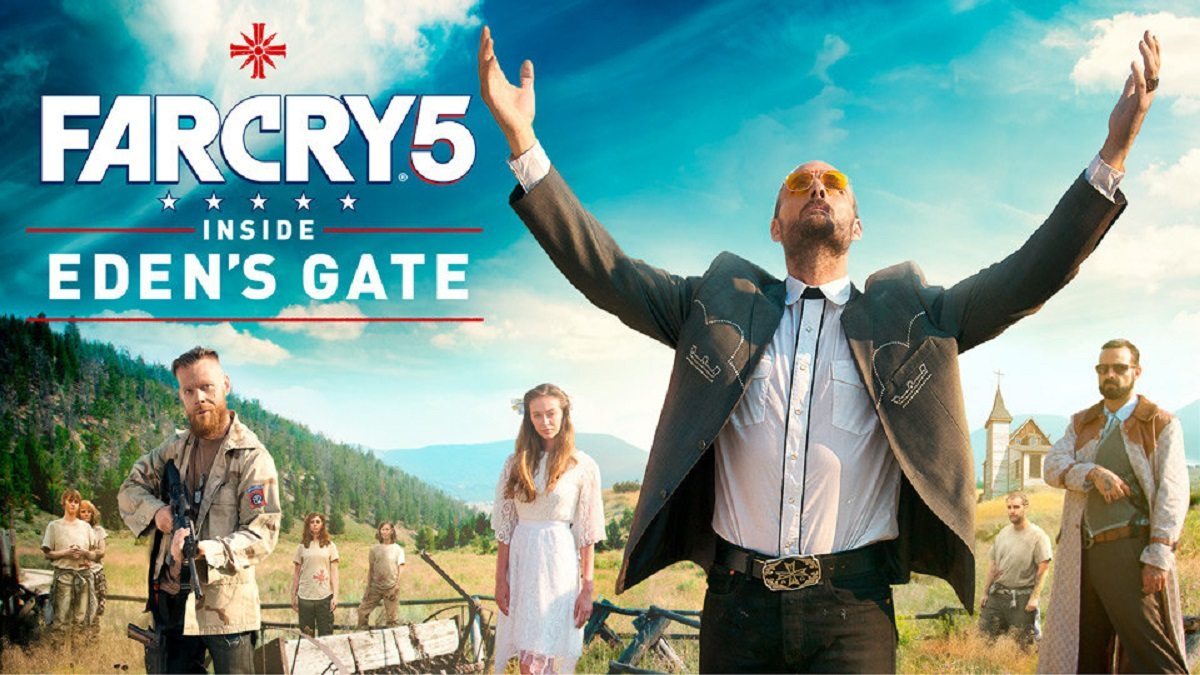 Ubisoft has many many excellent cutscenes in the Far Cry franchise but now has a full-blown short film on Amazon streaming: Far Cry 5: Inside Eden’s Gate.

Far Cry 5: Inside Eden’s Gate is a 30-minute short film created by Ubisoft and distributed on Amazon Streaming services and is available to all Amazon Prime users to promote the release of the game Far Cry 5 being released on March 27, 2018.

Rumors of a fanatical cult called The Project at Eden’s Gate lure three vloggers to remote Hope County, Montana. Following leads of missing locals and other strange events, the three infiltrate the cult. Shocked by what they uncover, they risk everything to warn the world. Featuring Greg Bryk (A History of Violence) and Kyle Gallner (American Sniper), and inspired by the Ubisoft game Far Cry 5.

Being a lifelong gamer, I have seen all sorts of promotions attempting to get me to purchase products. Ubisoft has always done an exceptional job of world building whether it be the Assasin’s Creed franchise, Tom Clancy, or my favorite, Far Cry. The original game was turned into a film by shlockmeister Uwe Boll in 2008 starring Till Schwieger. Subsequent entries have used some cinematics in ad campaigns, most notably The Far Cry Experience four-part series on Machinima.

The Far Cry Experience introduced players to Vaas, the antagonist of the game. Michael Mando does an excellent job in the role of Vaas and the series drummed up an enormous amount of interest in the game. It was well acted and cinematic, giving players an entry into the giant world it would offer and the perils it would hold. When Far Cry 4 was released, Ubisoft did not go the live-action route but still provided a monstrous foe in Pagan Min. Now in 2018, we get a solid, well made, well acted short film in Far Cry 5: Inside Eden’s Gate. Whether you are a fan of Far Cry or a first-time player, Far Cry 5: Inside Eden’s Gate will have you beyond pumped for the concept of being a police officer in Montana investigating the cult of Eden’s Gate.

Greg Bryk does an amazing job playing the leader of Eden’s Gate, Joseph Seed. Like Vaas and Pagan Min before him, Joseph Seed is bent on power and Bryk brings that to his performance. He is terrifying, and charismatic in the role. Kyle Gallner plays one of the vloggers going into Eden’s Gate to see if the rumors are true about the cult’s activities. He finds out everything was, in fact, accurate and so much more. The cult apparently uses some sort of chemical to influence people into being brainwashed. The film has an open ending as it is being used as only a precursor to the game but if you are looking for an exceptionally frightening and well shot short action-drama, you may want to invest 30 minutes of your Amazon streaming time on this short. If you are planning to buy Far Cry 5, watching Inside Eden’s Gate is a must!

Check out my other GeekDad reviews and interviews here. 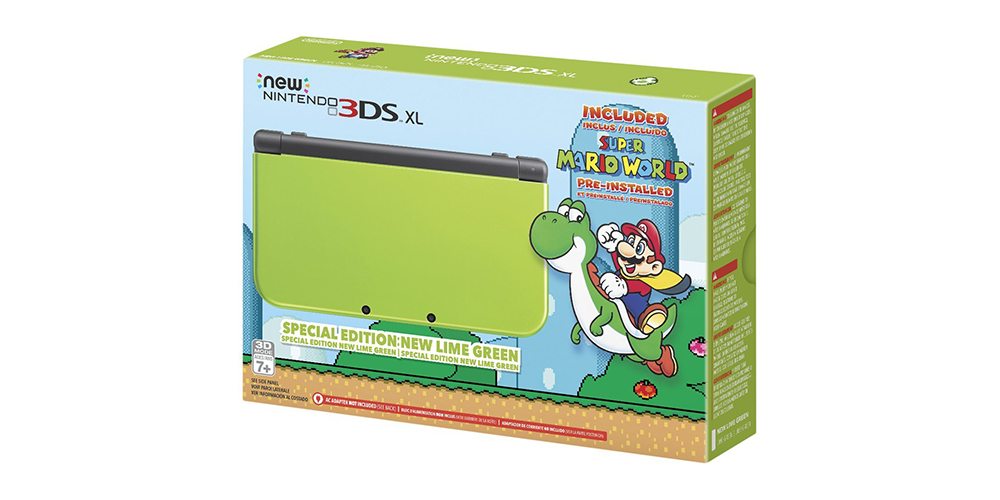 ‘Pokémon,’ 3DS, and the (Near) Future of Nintendo’s Handheld Line 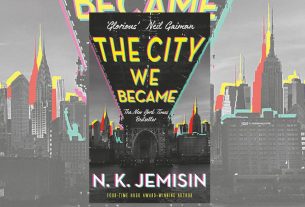 ‘The City We Became’ by N.K. Jemisin: A Book Review 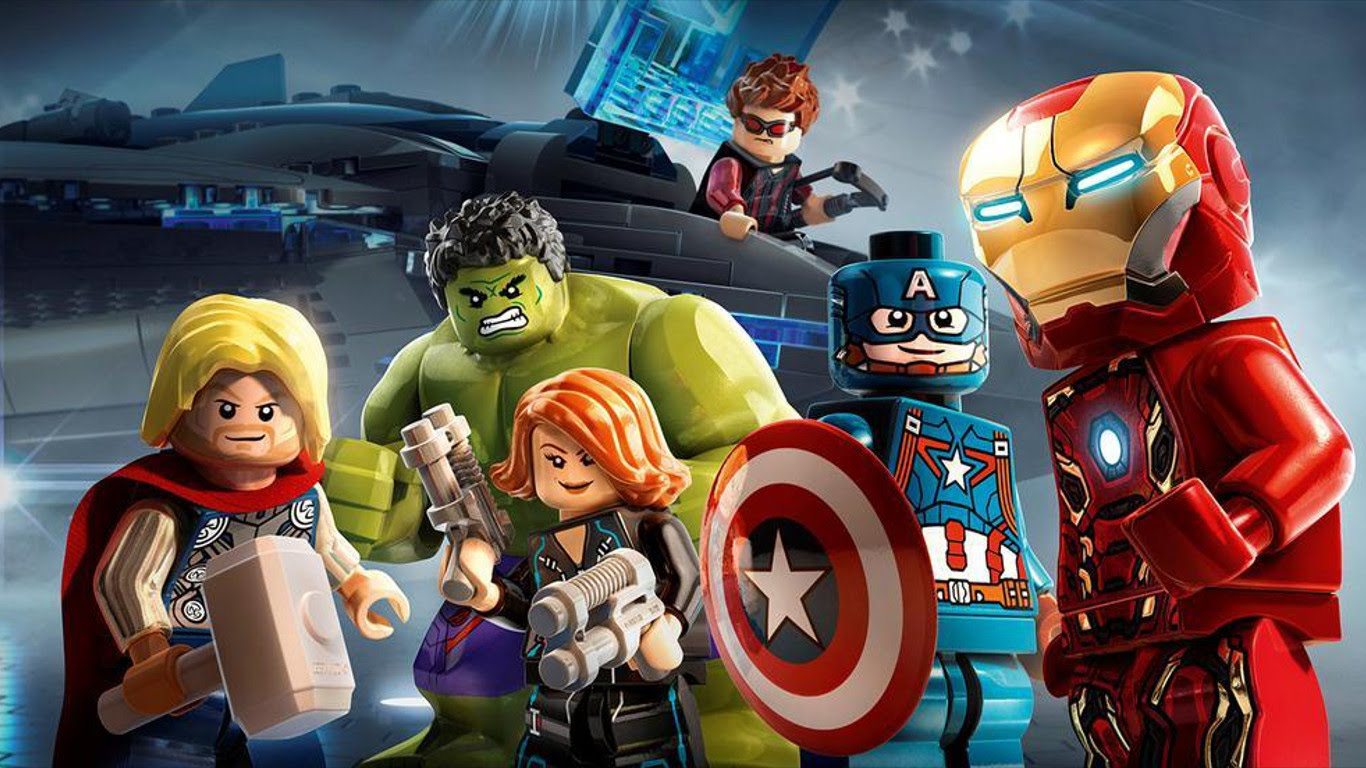 Announcing the Newest Member of the Avengers