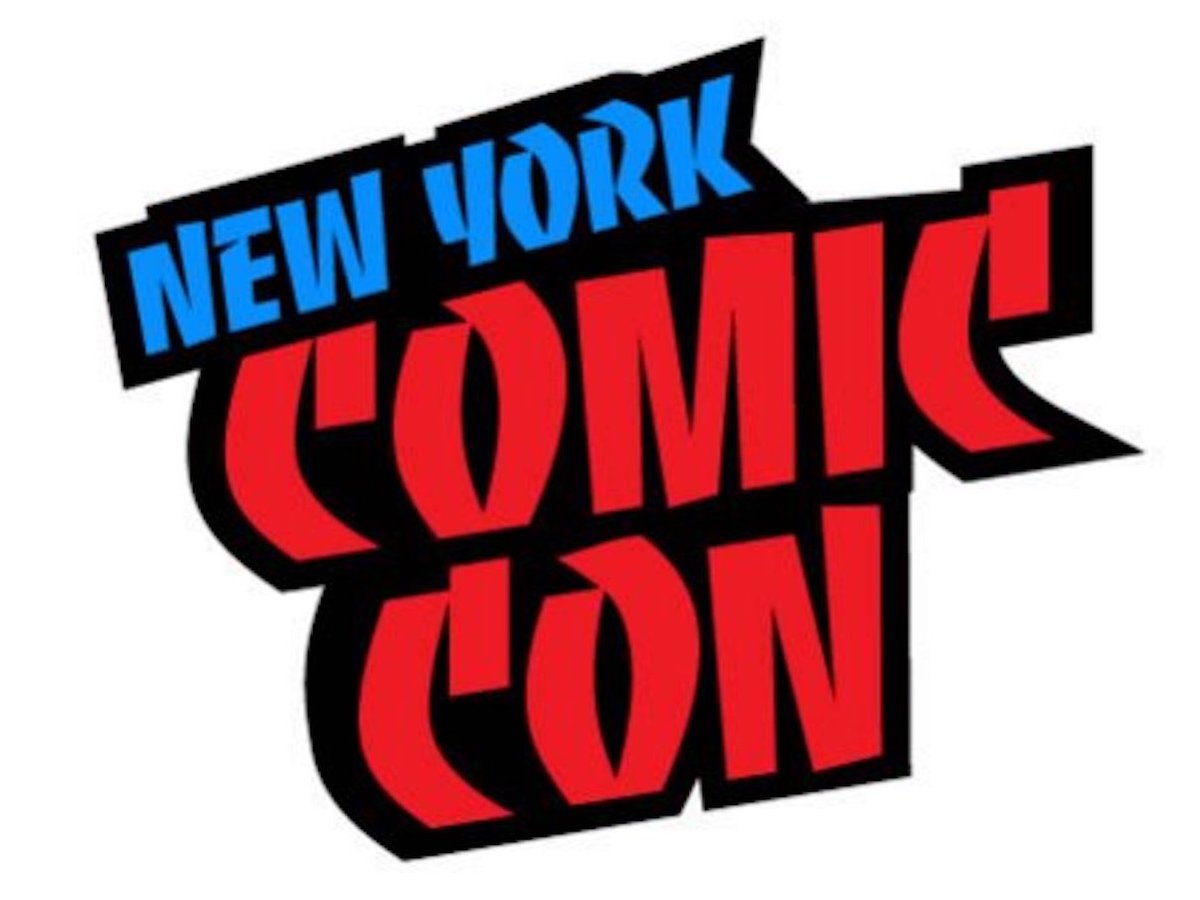 Amid all the other misery of 2020, the cancellation of New York Comic Con was disappointing but not in the least surprising. Pre-vaccine, there was no way we were going to have a huge comic con, especially with New York being one of the last places in the country to fully open. Fans made do with some virtual programming, but the big question remained—would 2021 happen?

ReedPop went full steam ahead with planning for 2021, and although the Delta Variant briefly looked to threaten it (and certainly deterred some fans from attending), the con did in fact happen this past weekend. So what was it like to step back into the Javits Center after a two-year gap? Fans who attended found a very different NYCC—for good and for bad.

This GeekDad columnist was on-site for multiple days, and is here to bring you the eight things you need to know about the reinvented New York Comic Con going forward.

Even the fully vaccinated were a little skeptical about attending an event this big in the middle of a pandemic, especially after so many other events like the Sturgis rally became superspreader events. But NYCC calmed fears early on by announcing they would have both a vaccine mandate (put in place by the city for most indoor activities) and a mask mandate (ReedPop’s choice). The vaccine mandate in particular threatened to become a huge bottleneck, with everyone—even the exhibitors and press—having to line up to have their vaccine cards checked. Shades of the terrible first year of the con where everyone had to get in the same line to pick up or buy their tickets on site. But the combination of opening the vaccine check a day early and allowing people to use the Clear app to verify made it a smooth ride.

Security usually maintains a pretty hands-off approach to the con unless there are signs of trouble, although the con does have a code of conduct and people have been kicked out for violating it in the past. But this year, the team was in charge of enforcing both mandates. No one got in the con without the vaccine wristband, which made that easy, but getting everyone to keep their masks on was trickier. I did see roughly 95% mask compliance over the event, although one prominent vendor was evicted from the con when its workers refused to wear masks. The bigger issue was that people could take their masks off to eat or drink—but not only in designated areas, so avoidance was a little tricky with how many vendors there were.

While the convention did do their best to create a safe atmosphere, many people were justifiably worried about an event of this size and stayed home. That included some prominent writers and artists, but also whole companies. Prominent NYC retailer Midtown Comics opted against having a booth this year, as did the big three—DC, Marvel, and Image. Most significantly, the wildly popular toy company Funko bowed out to the tears of superfans everywhere.

4. A New World of Panels

The biggest surprise was that the world of the Javits Center had expanded. Those looking for panels found that many were on floor four and five—but where is that? Many of the staff didn’t even seem to know, but it turned out that the convention center now had a whole new building that required a two-minute trip outside. Containing many of the panel rooms and the new Empire Stage in a five-story convention building with a stunning view, it seemed more orderly than past panel halls. It also felt more like a reserved conference hall than a bustling convention, which was a nice change of pace.

With most of the panels being moved off the main center (although some halls remained at the side), that allowed an NYCC mainstay to return to pole position. One of my biggest pet peeves about NYCC in past years was that Artist Alley often felt shunted off to the side. The need for fewer panel halls in the main building let it take over the center of the bottom floor this year, giving the crowd room to breathe and the creators the ability to properly spread out. The hall had a great mix of NYCC mainstays like Baltazar and Franco, Scott Snyder, Donny Cates, Jamal Igle, and Fabian Nicieza, alongside promising new talent like Dani Colman of the upcoming Jewish-themed middle grade graphic novel The Unfinished Corner. You could easily spend a whole day in Artist Alley and not scratch the surface.

One of the most stressful parts of NYCC every year is the crowd level, even when you’re not in a pandemic. This year it simply wasn’t there. The show didn’t feel empty by any stretch, but only Saturday saw the crowd levels become a little intimidating on the main show floor. Panels rarely got capped except for a select few, and lines were rarely unmanageable. I’m not sure if this was ReedPop capping attendance lower or fans being cautious, but the convention felt more laid-back and enjoyable at points while certainly not feeling like a lack of enthusiasm.

Let’s be honest—we’re not going to a con for the food. The prices are high, the lines are long, and you’re better off eating before and after. But this year, it seemed like a little more effort had been put into the dining options. Dumpling vendors, fan favorites Nuchas Empanadas and Korilla BBQ, small vendors like rainbow cookie company Baked in Color, and even the return of Kosher deli Mendy’s in a new kiosk made eating at the con a surprisingly pleasant experience.

A lot of companies and creators sat out this event, but those who did come handled things a little differently. With the companies not looking to announce big news, panels seemed more fan-focused. DC creators like Stephanie Phillips and Phillip Kennedy Johnson didn’t have company-run panels, so they put together their own round tables to discuss their books and their journey in comics. The team behind the popular Netflix animated series The Dragon Prince held a fun panel where they showed a few clips and held games and giveaways for their fans. This is the first time in a long time that NYCC felt like a fan event rather than the high-intensity trade show it was becoming.

Overall, New York Comic Con was definitely a whole new world in a lot of ways, but not all these changes were pandemic-related. Many felt like the event taking the time off and evolving to create a smoother, more fan-focused show in a larger space. I’m hoping coming years will see many of these changes stay, even as the necessary pandemic ones hopefully fade away. And hey, I’m two days out and there are no signs of con crud, so the mask mandate had added benefits!