As soon as I saw the brand-new Lego Volkswagen T1 Camper Van, I knew I had to have it. It looked very fun to put together as well as full of quirky detail and different from many of the other Lego sets. Since I love putting things together following a set of instructions, big Lego sets are perfect for me. You’ll never hear, “Oh no, you mean I have to put it together?” in this house.

Lego put out a video giving a tour of all of its features, including information on creating such a product from scratch. The designer even showed where he left his personal touch on the interior.

“The red LEGO VW Camper Van is a loving recreation of a T1 Camper from 1962, also known as the ‘Combi’ or ‘the hippie van’. It includes features such as the ‘V’ shape three-way colour split at the front, rounded roof and window frames, opening ‘splittie’ safari front window, opening doors, and of course, the instantly recognisable pop-up roof.” Officially connected with Volkswagen, the Lego Volkswagen T1 Camper Van evokes an era gone by, when people would just toss a bag into their VW and head across the country. Some of my favorite features of the set are the pop top, the movable doors and windows, and the detailed vintage interior. The interior includes awesome details such as a lava lamp, a plant, and a T-shirt that says “Make Lego models, not war.” The seats also fold down to make beds, though everything is a little bit too big for minifigs to use. But once the set is built, it has plenty of functionality for kid play time as well, if you can part with it and want to risk lost pieces (I can’t and don’t). What came in the box. Photo: Jenny Williams

This set was much more involved than most other Lego sets I have put together. Also unlike the sets that I am usually drawn toward, this one had many more kinds of pieces, making any kind of assembly line impossible but keeping things fresh and interesting all the way through construction. Put together with an awesome friend of mine plus my two kids, the 1,332 pieces probably took us about eight hours to assemble, though that is just an estimate. (Though something tells me it might have gone faster without the kids.) We did build it in just two sessions, though. The first was about two hours, the second about six. Fortunately, by the time we were so tired that our eyes were starting to cross, there were so few pieces left that it didn’t matter. Lego kits are extremely fun and challenging to assemble, and this model was no different. While pieces of similar size are usually packaged together in the same bag, in general the pieces are probably only sorted by some design of the manufacturing process. Itty bitty pieces are usually together, and larger ones are usually together. But often similar pieces are in different bags, and pieces needed for steps are scattered around. I’m sure this is to keep costs down, but searching for just the right piece isn’t the most fun part of the building process. If they bundled pieces required for the first 1/4 of the build together, and the next 1/4 of the build together, and so forth, that would be a real boon. (A Lego kit my daughter got for her birthday was bagged and numbered in just that way.)

The Lego Volkswagen T1 Camper Van is now available for $119.99. It is recommended for ages 16 and up, but we found that much younger kids do just fine if they build it as part of a group, as we did. Buy it, build it, and satisfy your wanderlust without leaving home. Buy it for anyone on your holiday gift list who loves to put things together and has a soft spot in their heart for the era of the VW minibus.

Note: I received a copy of the Lego Volkswagen T1 Camper Van for review purposes. 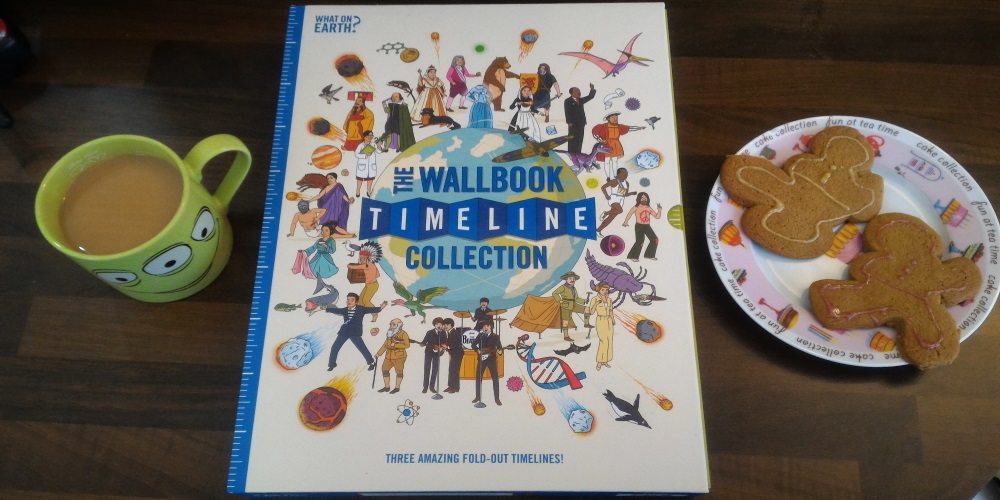 What on Earth? History Timelines Reviewed! 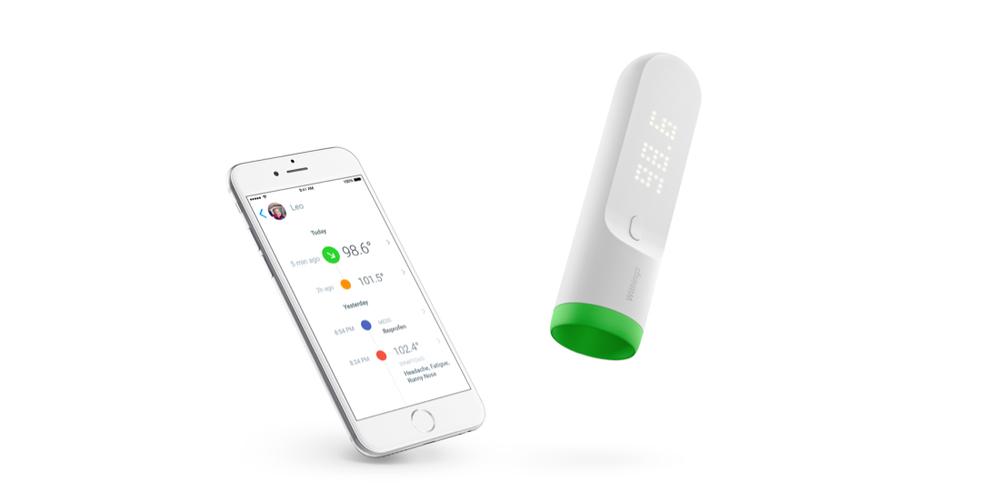