Welcome back to the latest edition of Re-Spawn where we share video game news that caught our eye in the last week and let you know what we’ve played recently.

Below are the video games some of the Geek Parents have been playing lately: 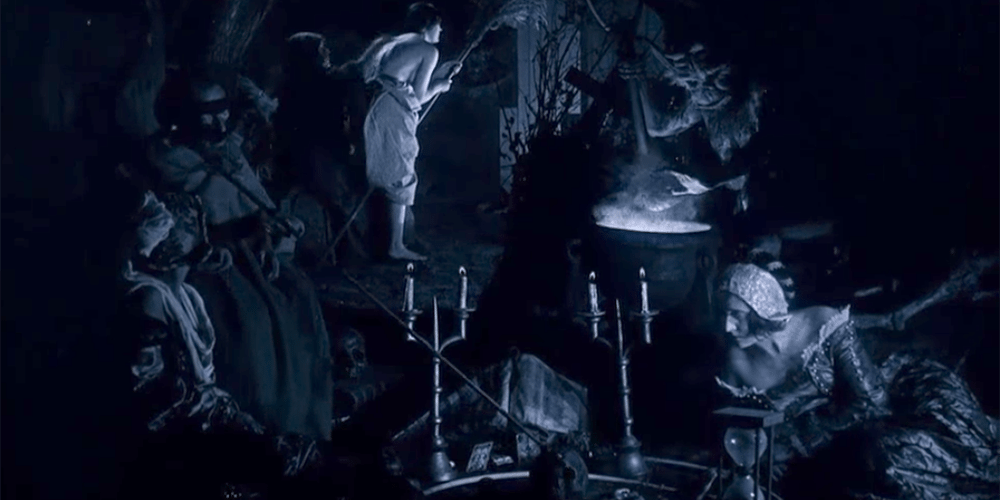 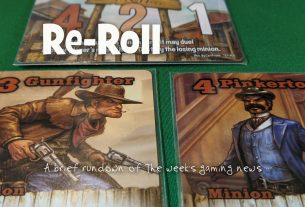