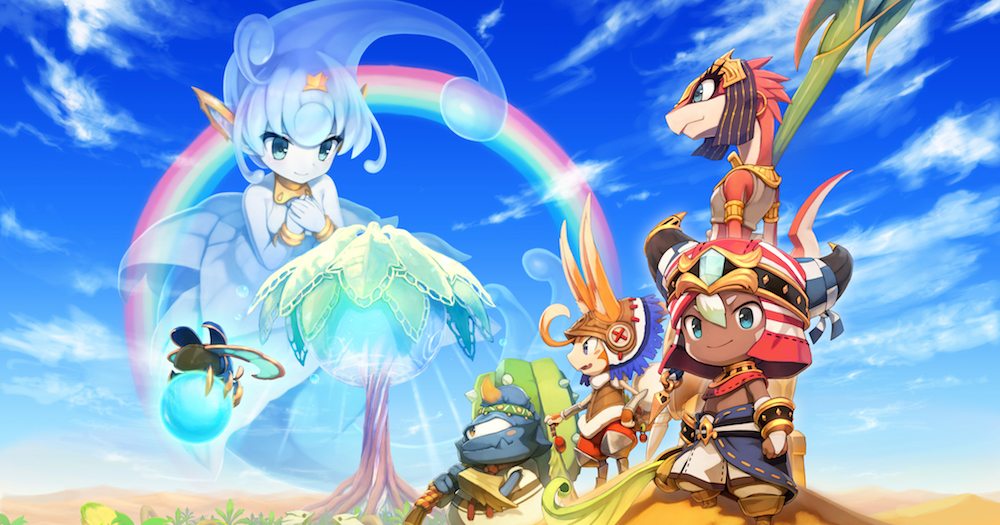 When you think about role-playing games for your Nintendo system, chances are you recall the long, happy days of Dragon Quest on the NES or Final Fantasy III on the SNES. Although colorful and memorable, those games tended to be seemingly endless slogging through dungeons and towns with no map or fast travel, or battle after battle of random encounters.

Ever Oasis, released recently for the Nintendo 3DS, combines an adorable, compelling fantasy world and intuitive, convenient game features to create an experience that eases kids into role-playing games. You might be tempted to shake your fist and grouse, “Back in my day, we walked around the entire overworld map and we LIKED it!” — but your kids will be too engrossed in the game to hear you.

The first thing that will catch your eye will be the cute, colorful art. In Ever Oasis, you are a Seedling with a special magic that gives you the ability to create an oasis as a respite from the desert that blankets the entire world. When you meet Esna, a water spirit with an eye-catching character design, your very own oasis is created and travelers begin to flock to it.

The most adorable are the Noots (as you can tell by the amazing name), round, owl-like creatures who love to shop at the Bloom Booths you place in the oasis with the help of your new residents. 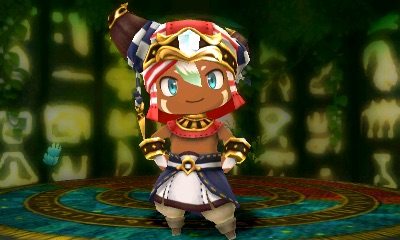 Ever Oasis is sort of a mix between a traditional RPG and Animal Crossing, as a lot of your time will be spent building and placing Bloom Booths and keeping them stocked so that the shopkeeper stays happy. You’ll spend your time hunting for resources in the desert, like cacti in the sand or items dropped by monsters, and then give those to the shopkeepers to keep their wares in stock.

As a reward, you receive currency from each booth, along with the ability to take the shopkeeper along on some adventures to help you gather resources. Some are skilled at mining, or fighting certain creatures, so choosing who to take along on your next journey can make a big difference.

If your kids love the idea of being in charge, Ever Oasis will make them feel like the boss of their very own town.

As the game begins, it combines a linear tutorial with enough freedom to make it feel like you’re not completely on rails. Game systems, like building and managing Bloom Booths or crafting items, are not overly complicated and kids will get the hang of it quickly.

Combat is the same way, with real-time battles that use simple button presses to attack and dodge. Later the main character will be joined by other allies who will venture into the desert with them, wielding specific combat abilities or foraging specialities. You can switch between characters in the party to use those abilities, adding some variety to gameplay and giving you the ability to solve dungeon puzzles. 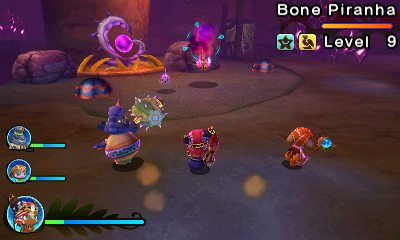 Esna walks new players through creating an oasis, building Bloom Booths, going on their first quests, and even a basic crafting system with clear instructions. There’s also the mysterious overall story to unravel: Where are the other oases? What is the dark force threatening peace in the desert?

If your kids are reluctant readers and the suggestion of a summer reading program is met with a scowl, you can feel good about giving them Ever Oasis to sneak in a little extra reading on a hot summer afternoon.

The game is also new RPG player friendly, with an easy to understand UI and features that make traveling a breeze. Access the Bloom Booth building feature with just a tap on the screen, browse your quest log (“To Do List”) to be reminded of where to go next, and glance at the large, well-drawn map to get your bearings immediately. You can also Fast Travel back to your home while in the oasis, or create an Aqua Gate to move quickly between a dungeon and the oasis.

All of these features work well to remove the usual RPG frustrations that might deter kids or impatient players from sticking with the game. 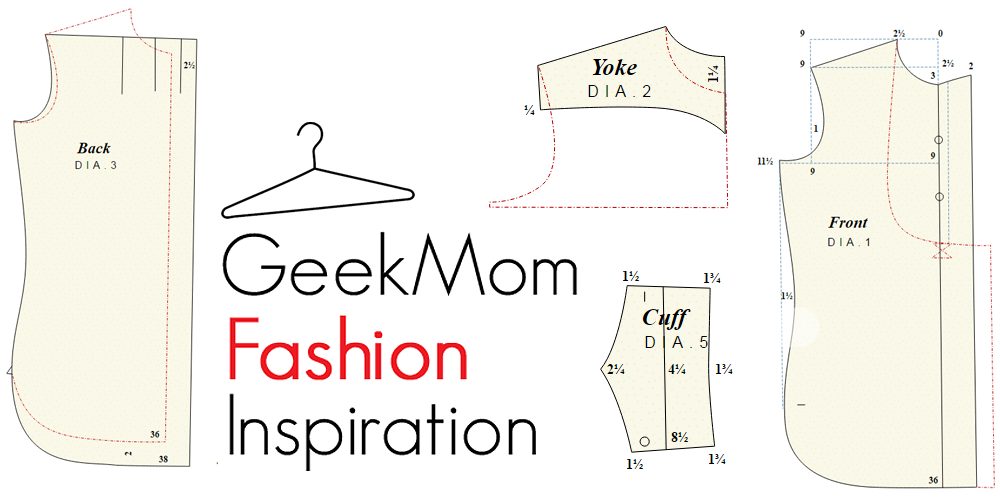 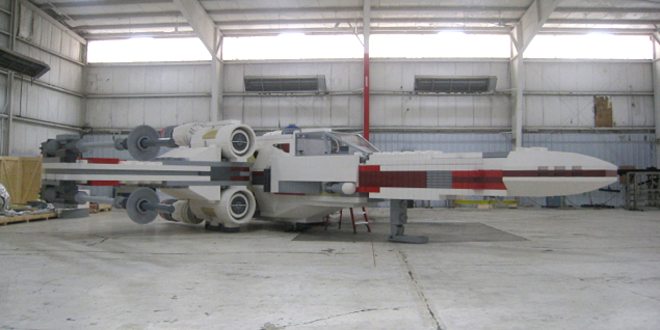 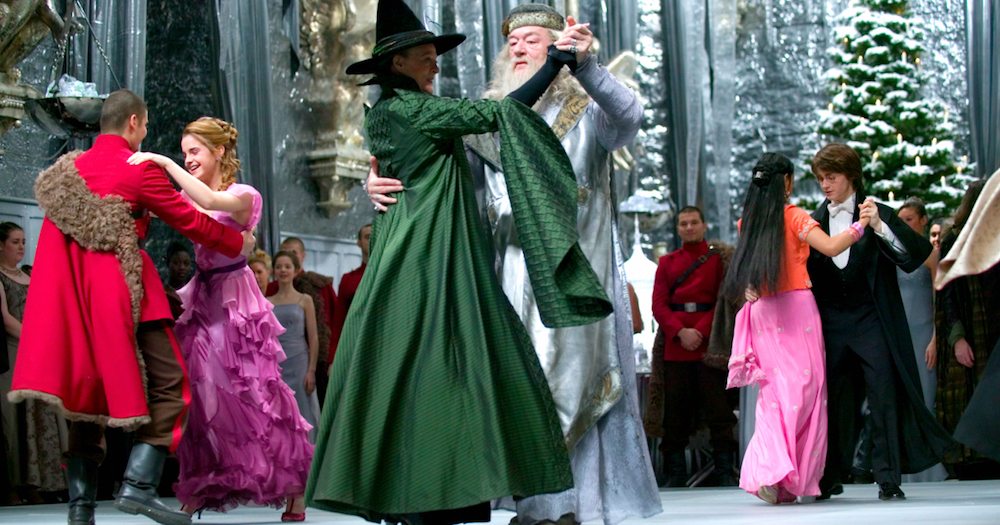