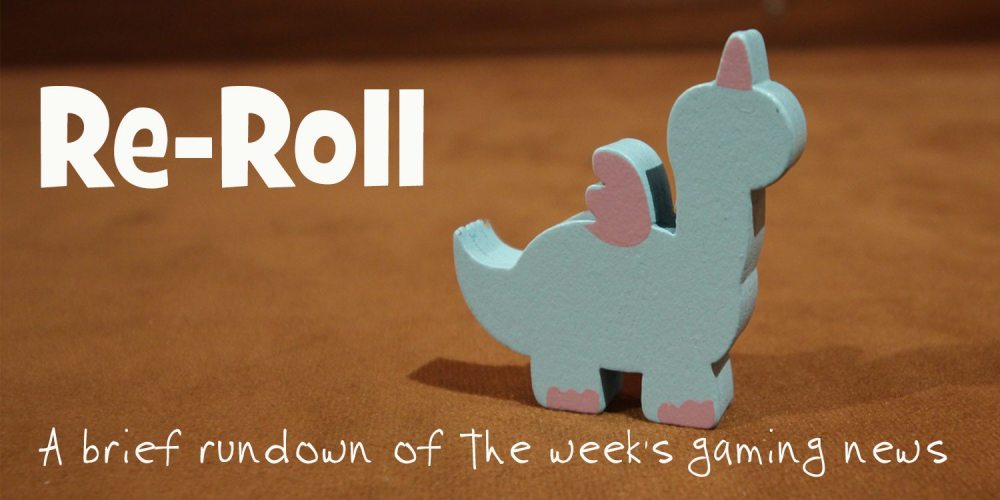 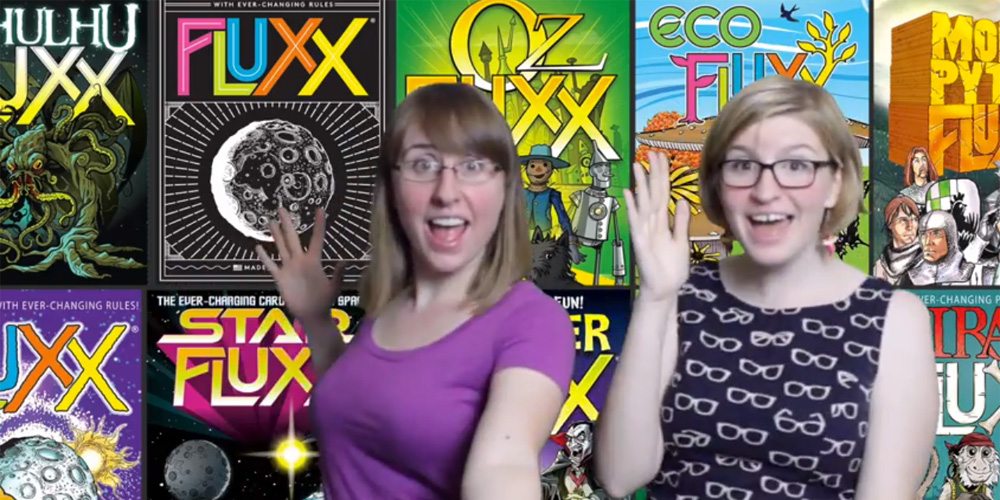 Introducing the Fluxx Theme Song by The Doubleclicks

Find the Best in SF Literature Whenever You Need It