Today, Penny Arcade and Dire Wolf Digital announced an upcoming title: Clank! Legacy: Acquisitions Incorporated, coming next fall. The Clank! series of deck-building games has been a favorite here at GeekDad, with Clank! In! Space! winning our 2017 Game of the Year award. So I’m particularly curious to see what’s new in this latest title in the series, which will incorporate legacy-style gameplay and a theme based on Acquisitions Incorporated.

In case you’re not familiar with Acquisitions Incorporated, it started as the guys from Penny Arcade playing Dungeons & Dragons as a podcast, then live on stage during PAX, and has now become an online series. It’s basically a corporation that acquires the stuff you want, from people who may not want them to acquire it, so that’s not too far off from Clank!, which features thieves breaking in to steal things (whether it’s from a dragon’s cave or an evil overlord’s spaceship).

There’s not a lot of news yet, but I’m looking forward to seeing how the game plays out when it’s released next fall! Join the mailing list to get updates at www.ClankAcqInc.com. 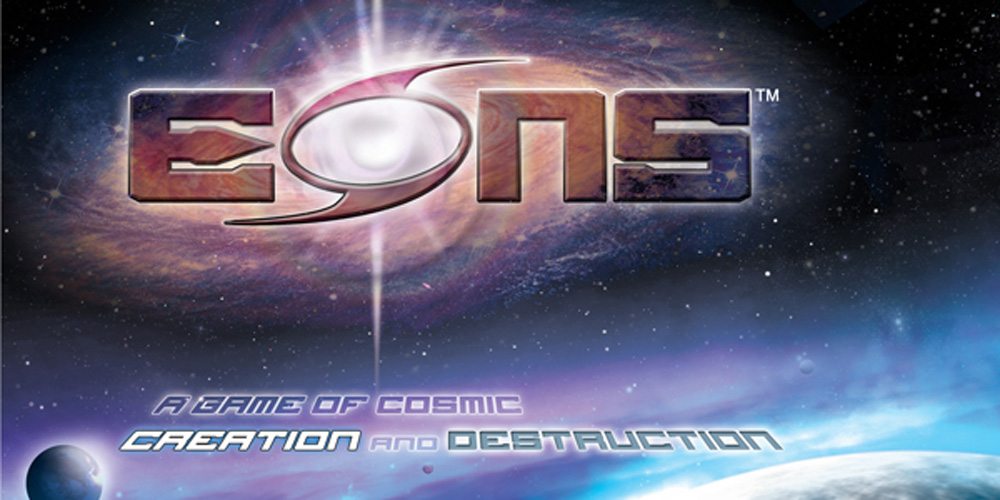 Eons: A Game of Cosmic Proportions 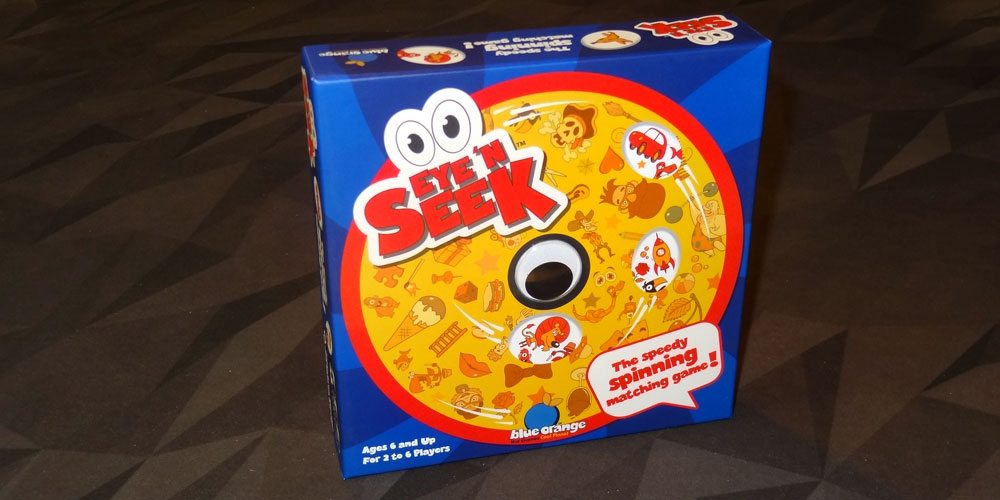