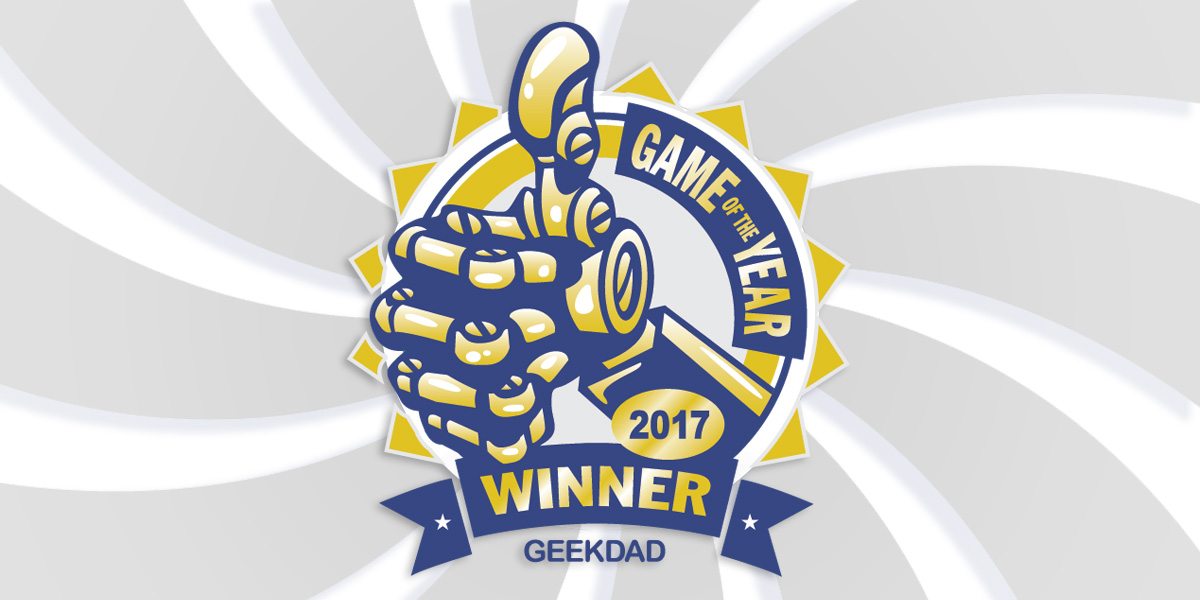 A couple of weeks ago, we announced our finalists for the Tabletop Game of the Year. There were a lot of great games in the group and a game, we feel, for just about everyone. Recently a handful of us got together and played all the finalist games and when it was all over we picked the one that we thought was the very best. That game is … Clank! In! Space! It was a really tough decision and one that we agonized over more than a just a little. (Read about our judging criteria here.) Thanks to all our nominees and finalists this year for making really great games and giving us a welcome but tough decision to make. And a hearty congratulations to Renegade Game Studios, Direwolf Digital, and designer Paul Dennen for Clank! In! Space! 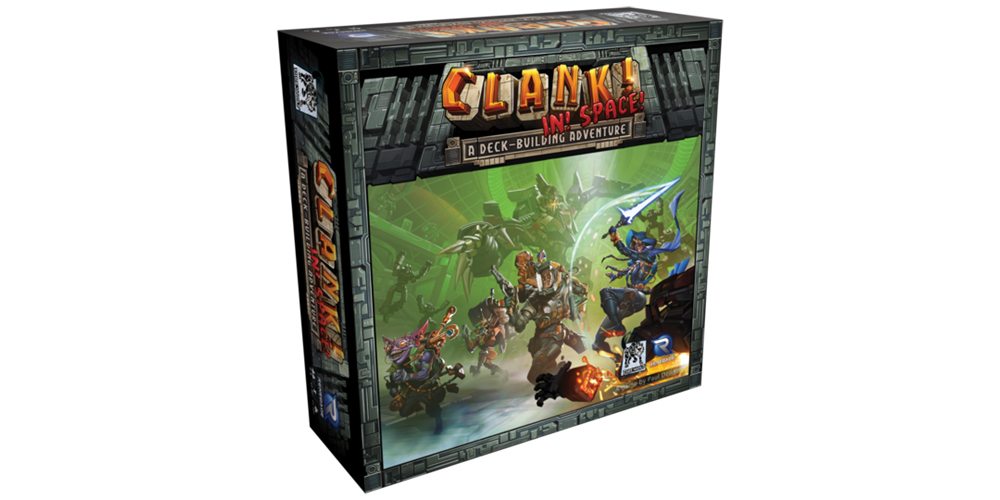 Our thoughts on Clank! In! Space!:

It’s always hard to pick just one favorite, and even after playing through all of our finalists with Dave and Rob, we were able to narrow down our choices somewhat but were still left with several great contenders… but ultimately there can only be one, and this year it’s Clank! In! Space!.

The original Clank! was one of my surprise favorites from Gen Con last year. I didn’t know a lot going into it other than that it was a deck-building adventure game. Deck-building is one of my favorite mechanics, and I always like to see the different ways that games use it—in the case of Clank!, I really enjoyed the way that it was combined with movement on a map. I also really liked the press-your-luck element of the game: the fact that you could accumulate a lot of points but then lose because you got caught by the boss makes the game exciting right to the end, because you’re not guaranteed to score until you get back out.

Clank! In! Space! takes that fantastic core game, polished it up, and put a sci-fi twist on it. As much as I like the original, I think this new version makes some major improvements, allowing for more strategy in the deck-building and flexibility in your path to the precious artifacts. While I do think it’s easier to teach somebody who has already played the original version, it’s also not so complicated that you can’t jump directly to Clank! In! Space!. The same is true for deck-building experience: being familiar with deck-building will make it easier to learn, but it’s not a prerequisite for enjoying this game. The space theme allows for a lot of really great sci-fi references in the artwork and flavor text.

The game is challenging, pitting you against both your opponents and the alien boss, and there are several different ways to build your deck and make your way through the spaceship. I’ve enjoyed playing it both with my kids and with adult friends (and a mix of both!), so I think Clank! In! Space! deserves our Game of the Year award. 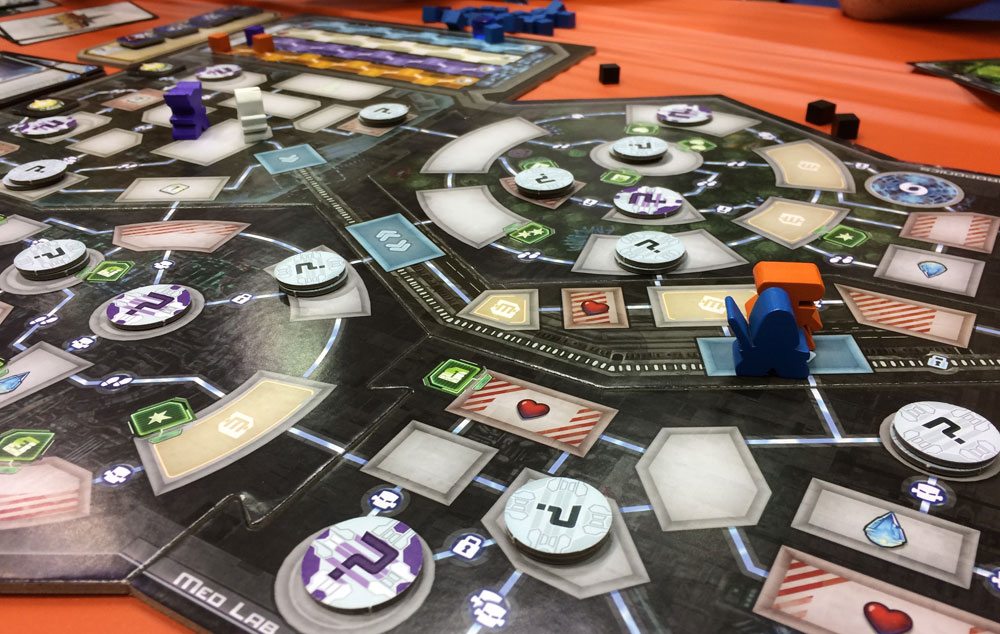 I’ll be honest. When I first played Clank!, I thought it was clever, but it just felt like it was missing something. I wasn’t as excited about it as Jonathan was. But Clank! In! Space! hit warp speed and really blew me away. It is the real deal, the full package!

I like deck building a lot because it promotes evolving strategies, which means you’re always thinking throughout the game. There’s randomness in deck builders because you never know what cards are coming up in your hand or at the card market, but because of these reasons in a lot of deck builders, you essentially end up playing multiplayer solitaire. Not Clank! In! Space! Every single game I’ve played, there has been lots of player interaction, whether it’s trying to reach secrets and artifacts before everyone else, making it to the market to get a master key or telepass before they are sold out, or just trying to cause attacks when you’ve reached the cargo bay while everyone is still in the command module (maniacal laugh).

Of all the games I played this year, Clank! In! Space! is one I found myself saying “I really like that game,” every single time someone mentioned it. I don’t even survive that often when I play it. I am far too greedy. I push my luck too far and always get caught out and, do you know what? I don’t care. I always have a great time when I play, even when I lose.

I love that the board presents options for both easier and more challenging play and, as Jonathan mentions, a lot of the cards allude to great sci-fi moments in geek history. It’s all just so much fun and, for these reasons, it got my vote as the GeekDad Tabletop Game of the Year.

I was aware of the Clank! series before playing it, but knew nothing more than the name (and honestly, I thought the name was a character). I had a chance to play the original Clank! before trying the space version, and I’m glad I did, because while the original is fun, it allowed me to appreciate Clank! In! Space! even more. The newer version of the game follows the same general dynamic, but I feel stays truer to the theme. The cards are full of sci-fi references that are funny, but don’t feel forced. The game is basically a race to the bottom of a map and then back to the top, and while there’s very little direct player interaction during the play, the race aspect keeps things tense and exciting.

There’s even a somewhat unique element in the game whereby players are occasionally forced to draw blindly out of a bag containing a mixture of neutral and player-specific cubes, and most of the time when we had to draw the game temporarily became almost cooperative as we all hoped to draw the neutral cubes (that is, until the end, when you’re hoping to kill off a competitor.) In our final game, I got off to an incredibly slow start, and yet the game somehow kept me in it, giving me a chance right up to the end. That’s not something that you see all that often, and definitely gave the game a few extra points in my eyes. 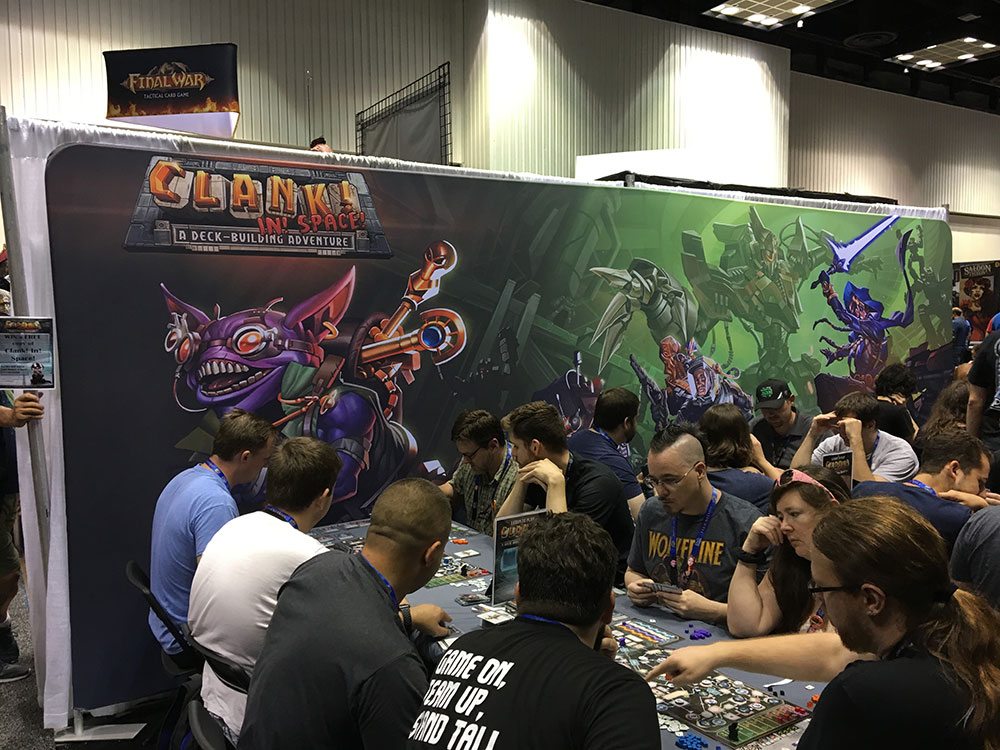 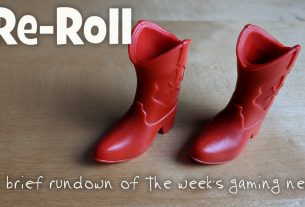 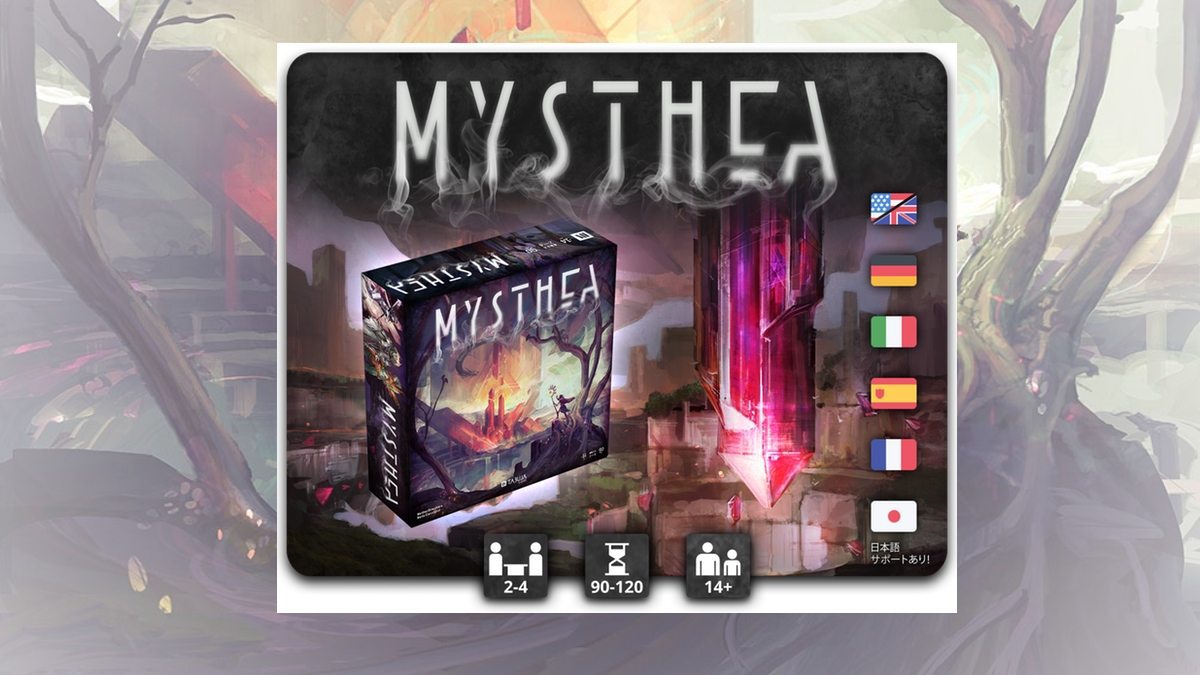 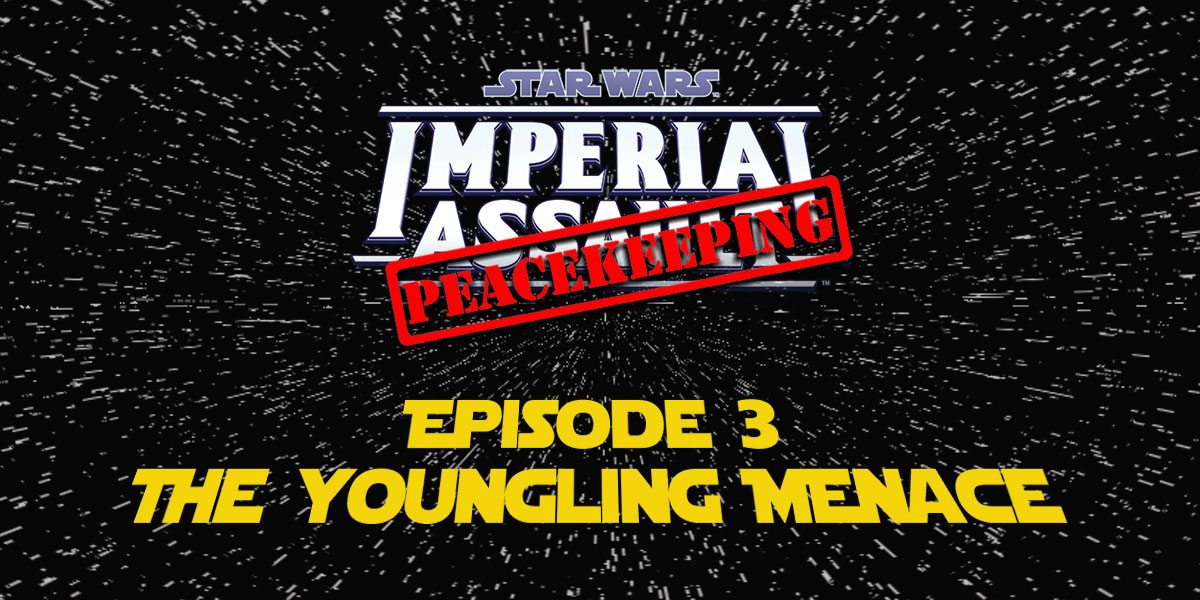