I loved Mario Kart 8 back when I reviewed its initial Wii U release in 2014. Fast-forward to 2017, and this gem of the franchise is even better on the Nintendo Switch.

Well, that depends; if you were among the minority of American gaming households that owned a Wii U and also fell into the subset of such consumers who also purchased the original Mario Kart 8, then, yes, Mario Kart 8 Deluxe will certainly seem familiar.

However, as Nintendo continued to support the title with DLC well after its initial launch, it’s not as if it was exactly a static gaming experience.

Further, if you weren’t a Wii U owner and completely missed this stellar kart racer—well, in the words of that infamous NBC summer promo, “it’s new to you.”

2. All the previous DLC is included?

Yep. This means the Egg Cup, Triforce Cup, Crossing Cup, and Bell Cup are all included—complete with the requisite kart components and drivers. Plus, game styles like 200cc and Mirror Mode are available from the get-go, meaning there’s plenty to challenge even the most seasoned players.

And we haven’t even gotten to the exclusive content yet!

MK8D boasts a half-dozen new drivers—including my personal favorites, the Splatoon Inklings—as well as their own corresponding kart components. There are a couple of additional items, like the treacherous Boo from Mario Kart DS, not to mention Double Dash-style Double Item Boxes.

Some more minor adjustments have been made, like removing the “fire hopping” exploit, but the biggest difference is certainly the game’s multiplayer. You can now experience multiplayer madness in TV and Tabletop modes, and Deluxe even supports up to 8 Switch systems for Wireless play. More importantly, Battle Mode has been completely redesigned; it now includes new courses and multiple Mode types that combine to make it a much more satisfying experience.

4. Is there any amiibo compatibility?

Lest you fear your beloved statuettes are excluded from the proceedings, they are not. You can use an expanded array of amiibo to unlock racing suits for your Mii characters. It ain’t much, but it adds a little something special for those of us who like to see our tiny doppelgängers race for the gold. 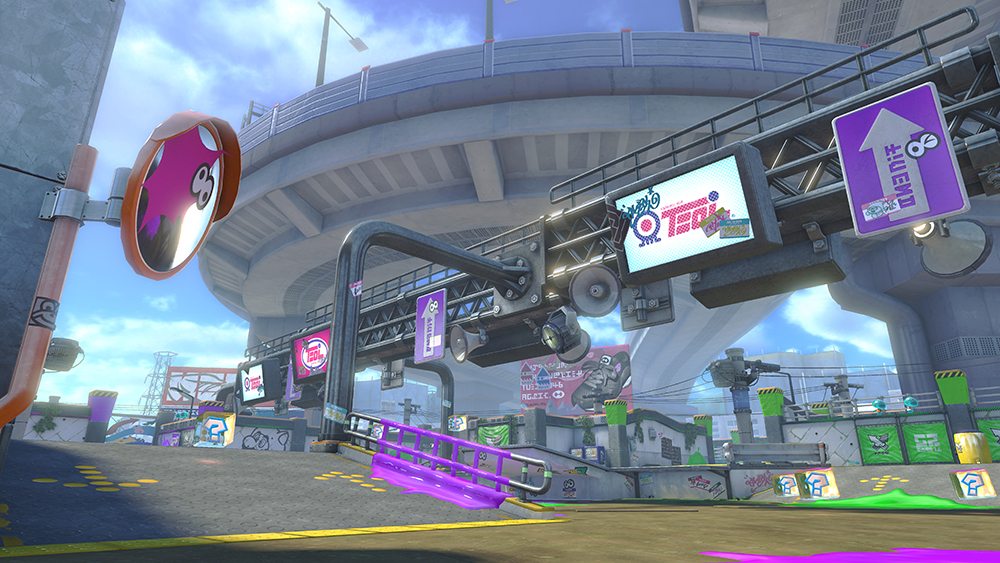 5. How does the core experience hold up?

Considering that each new iteration of Mario Kart builds upon the one before, the overall gameplay manages to walk that fine line between fresh and familiar that longtime fans surely expect. But it not only plays like a Mario Kart game, it plays like the best Mario Kart game.

The original Mario Kart 8 was no slouch, visually speaking, and this Deluxe version still looks solid. The courses are bold and thematic, the karts all give an appropriate sense of speed and scale, and the drivers deliver the sort of Mushroom Kingdom charm that makes the series what it is and what it’s truly always been: a whole lot of fun. 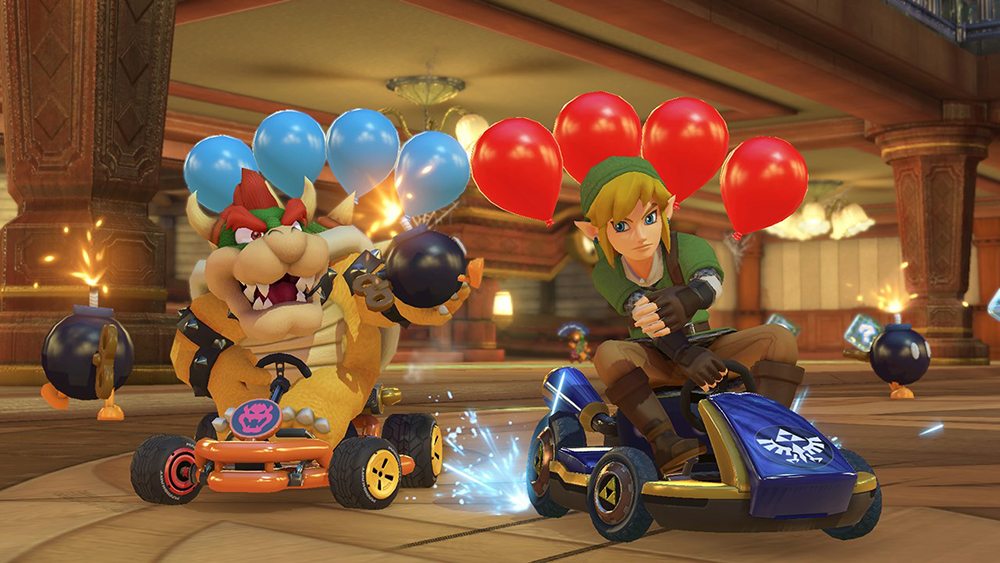 7. What are the controller options, and will I need to buy additional controllers if I want the whole family to play??

Mario Kart 8 Deluxe, like most Switch titles, wants you to use you Joy-Con controllers. Desperately.

This, of course, isn’t your only option. Pro Controller support is included, but—at least to me—the gameplay feels nearly identical between this more traditional controller and both the Left and Right Joy-Con used in tandem (either attached to a Grip or free-hand).

As for additional purchase suggestions, those rather depend on the size of your family and your preferred play style. Two drivers can easily use the separate Joy-Con controllers, held sideways, for easy two-player action. While that isn’t necessarily my jam, it does work effectively enough.

My blanket suggestion would be to try and track down a Pro Controller or another set of Joy-Con. This makes for a more satisfying two-player experience—by giving both racers the full, two analog stick control scheme—that can also easily accommodate three- and four-player sessions respectively.

8. What about those Joy-Con Wheel attachments?

Honestly? You don’t need ’em. Unless you just specifically like to play using Wii-style motion control and want those attachments for the pure novelty, you can get by just fine with a naked Joy-Con.

Speaking of, features like motion control and the new Drive Assist feature, which helps younger players avoid skidding off-track or accidentally reversing course, can be easily enabled and disabled on the kart selection screen. 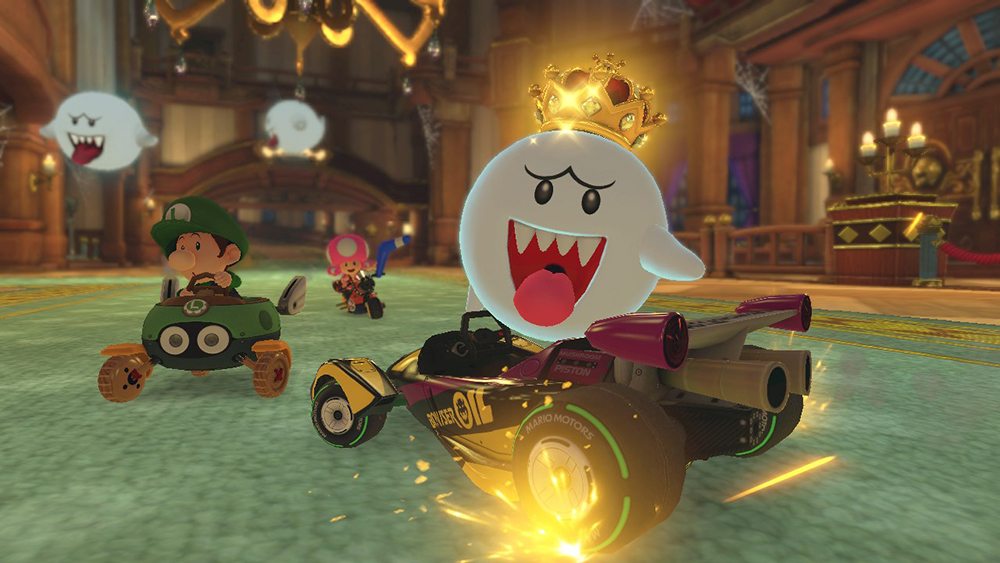 9. How does it work as a portable title?

Being able to take this full-on console iteration of Mario Kart on the go is—for me, at least—an unexpected blessing. Whether you’re going it alone on your lunch hour or using it to keep the kids occupied on a real-life road trip, Mario Kart 8 Deluxe is a perfect portable racing title, and all you need to enjoy it is your Nintendo Switch and its Right and Left Joy-Con.

If, however, you’ve played the game in its previous incarnation… well, still buy Mario Kart 8 Deluxe.

By this point you’ve likely finished your Breath of the Wild adventure—I mean, as much as that vibrant, open world experience can ever be truly completed—and if you’re looking for your next Nintendo Switch game purchase, you won’t find a more enjoyable option than Mario Kart 8 Deluxe. 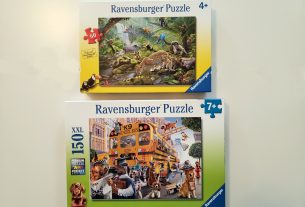 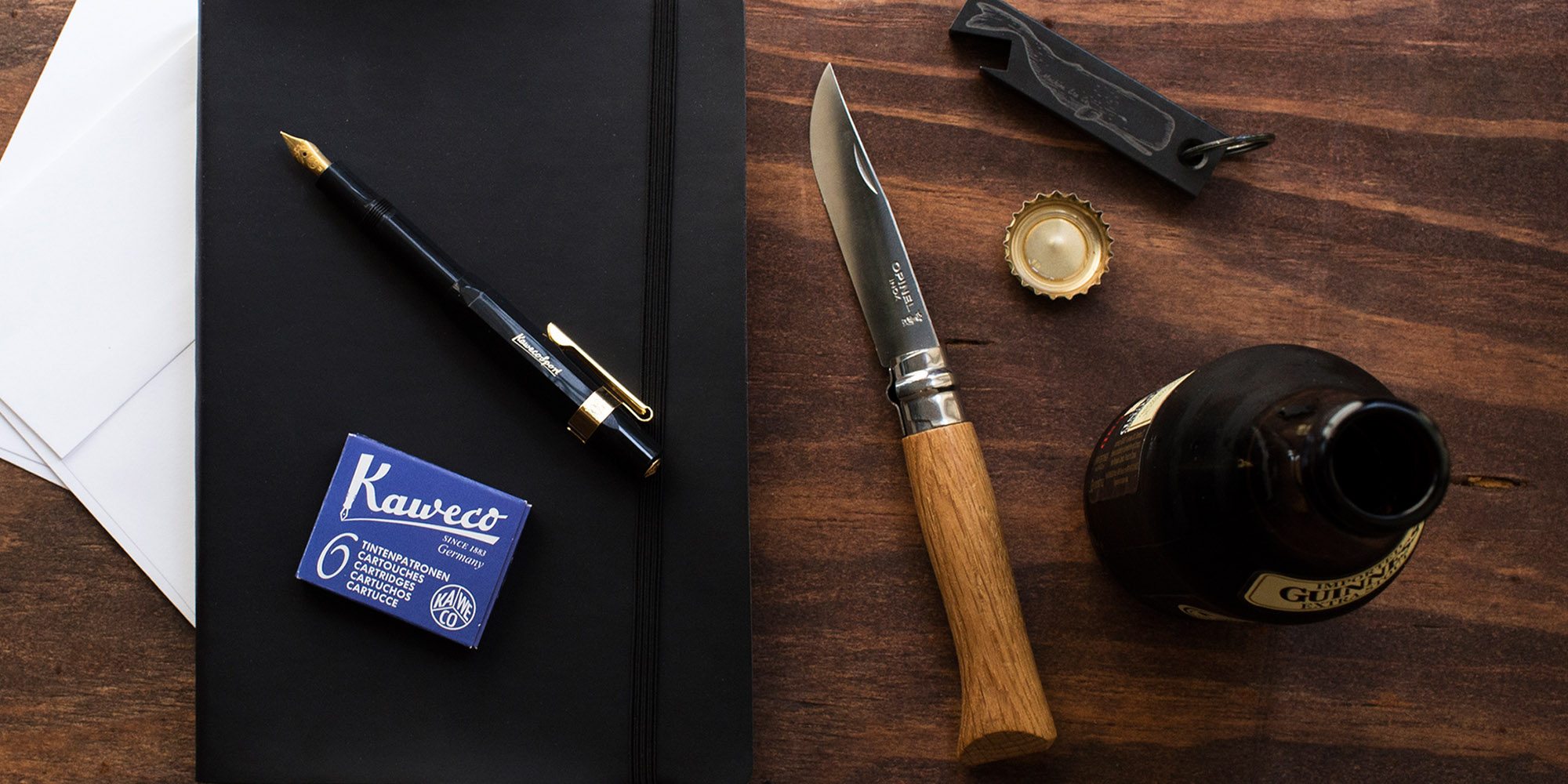 Bespoke Post’s Frontier Box Is Like an Instant Hemingway Kit 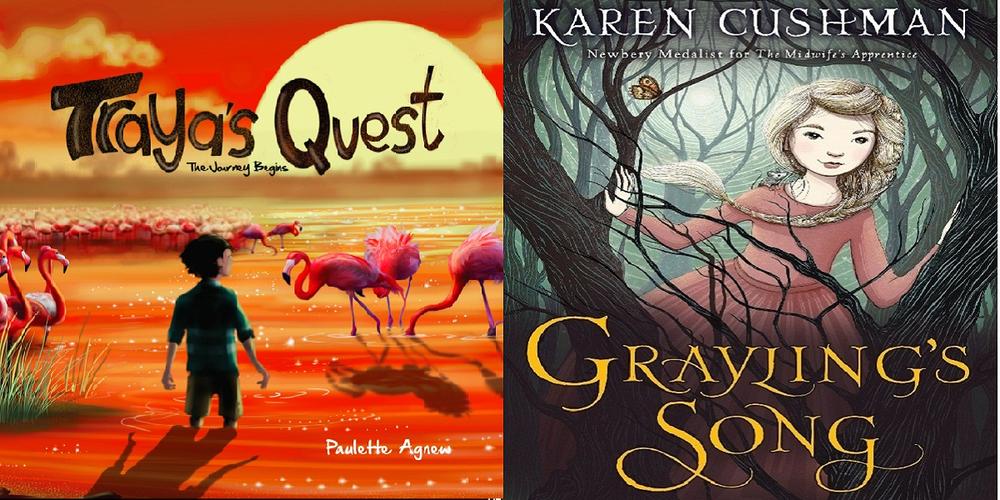