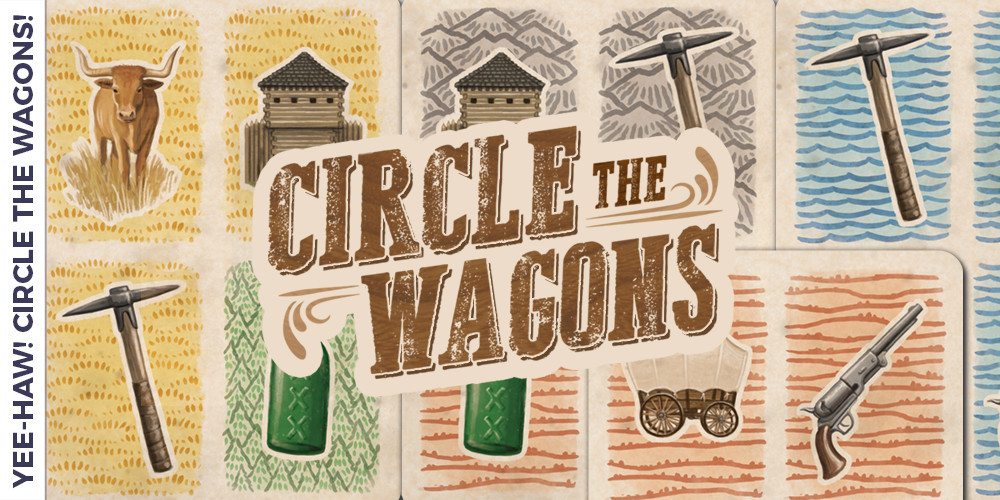 Button Shy Games specializes in something called “wallet games.” These are small card style games that play fast and come in a bifold storage device or wallet so they are easy to carry with you. Circle the Wagons is the first of their games I’ve played (I received a prototype to review for the Kickstarter campaign) and, my friends, I am a fan of this game style. I’ve written before about quick, easy to play games I can carry in my purse and Button Shy’s games fit the bill. You can peruse their other offerings on their website, so let’s get down to it with Circle the Wagons. It has funded (handily I might add), but you’ll want to sneak in during these last days of the Kickstarter and secure your copy now.

Tabletop games of late have been all about the “stuff” you get. The bigger the better. I think of games like Scythe or Vast and how gorgeous the pieces and parts are and I have to admit I get a little giddy. I like shiny stuff as much as the next gal and those are two wonderful games. Wonderful, complex, and HEAVY games. They are not something I can toss into my purse to take along to dinner out or to pass the time while we wait for a school event to start. Pocket (or wallet/purse) games are games that play fast, small, and light. Circle the Wagons is a great concept for this sort of game and comes with a fun, western theme. It is for 1-2 players and made to play in 15 minutes or less.

The game comes with a bifold wallet for storage, a fold out rules sheet (not pictured), and 18 colorful two-sided cards. I received a prototype to try the game out so some cards may look a bit different and the wallet storage will be specific to the game instead of a generic Button Shy wallet. That’s it. Sweet and simple like a cold glass of iced tea after a long day of driving cattle.

Setting up the game is as easy as playing it. Shuffle the 18 cards, turn 3 over so the scoring condition side is face up (the part with words, not pictures) in a tight row, then fan the rest of the cards out in a circle around the scoring cards with the territory sides up, as shown above. Then choose who goes first.

Before you take that first turn you’ll want to understand the cards a bit and how scoring works. Each of the 18 cards has two sides. The first side has 4 territories on it. These are designated by the different colors/textures in the 4 parts.

Each territory spot on the cards has an item symbol on it. These come into play when using the special scoring conditions set by the three cards in the center of your circle at setup.

Be sure you read and understand the three special scoring cards in the center carefully and then proceed with game play.

The first player gets to draft the first card, but the second player gets to determine which card in the circle is the starting point. The first player then either takes that card and places in front of them to start their boomtown OR they can pass it (and the next cards) in the clockwise order until they get to the one they want. But there is a cost. Any card they pass goes to the other player as a freebie. Once the first player drafts their first card, the second player gets to do the same with the same rules around passing and giving freebies applying. You cannot pass on a freebie and all 15 playing cards have to be drafted before the game ends.

Building your boomtown is where it can get tricky. You’ll want to draft and place cards so that you make the most of the basic scoring (territory dependent) and the special scoring cards in the center. You build you boomtown by placing the cards next to or on top of your existing cards so that a territory edge always meets up with another OR overlaps it. It cannot touch at the corner tips nor can you tuck a new card under another (only place on top or next to) card.

By the end of our game here are what the two boomtowns looked like. If you look carefully you can see we both aggressively pursued the special scoring cards in the center and paid not as much attention to the basic scoring of the territories.

Scoring is done by allotting 1 point per territory section in each player’s largest territory grouping of each territory type. A grouping is when like territories touch like territories. In the above picture, the boomtown on the left would score 6 points for having 6 adjacent mountain territories and only two for the forest, etc. The one on the right would get 5 for the adjacent snowy territories, 3 for mountains, 4 for plains, and so on. Once basic scoring is completed you do each of three steps from the special scoring section and add up all the points for each player and declare the winner. The loser has to do the dishes for a week. Ok, that last one is my rule but it is a good one.

Circle the Wagons was a rip roarin’ success with cowpokes long and short at my house. With rules simple enough to only take one walk through but strategy just complex enough to hold up through multiple playthroughs, I definitely see a place for this in my Short but Sweet games list. It is perfect for getting warmed up for a game night, sneaking in a quick game while waiting for your food in a restaurant, or anytime you have 15 minutes to spare. 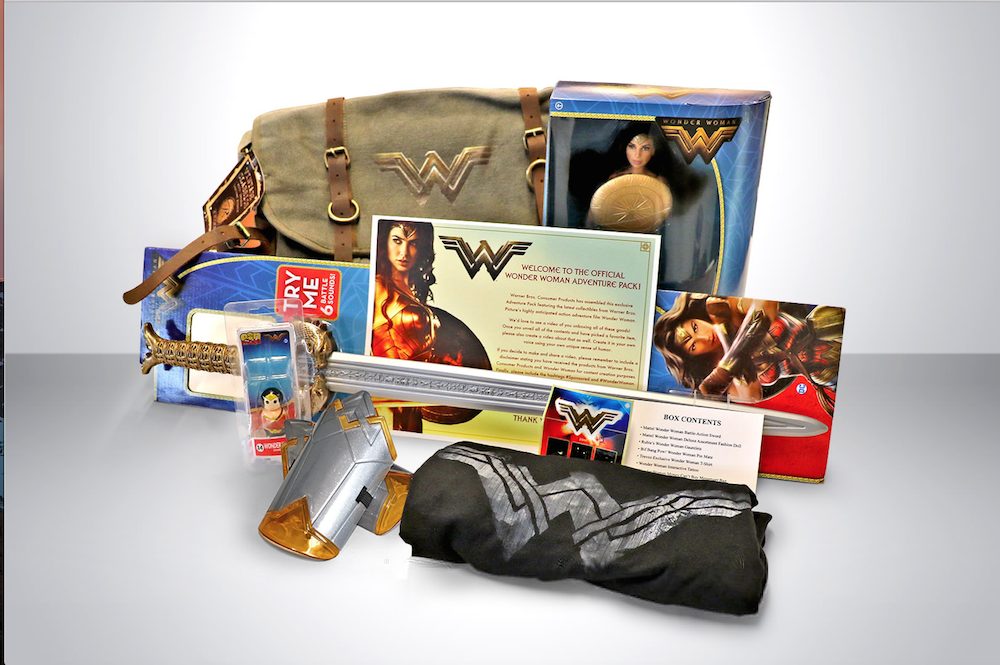 We’ve Got a Wonder Woman Giveaway 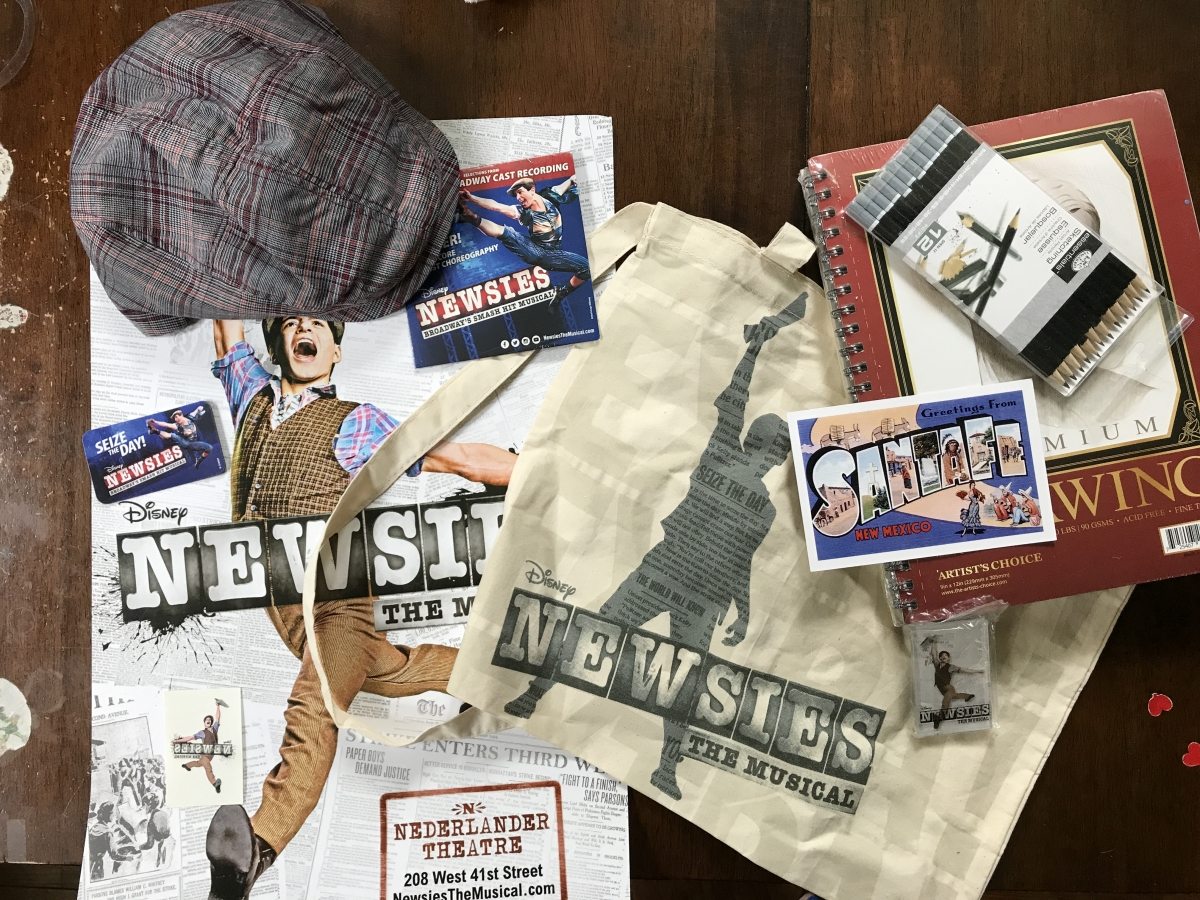