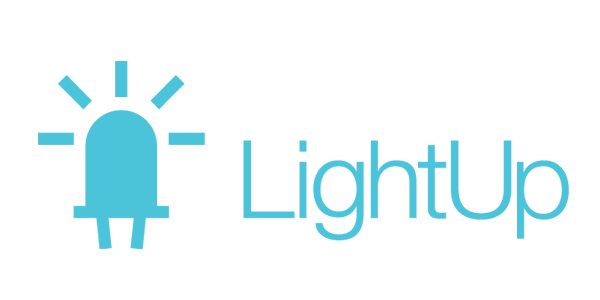 In May 2013, GeekDad Brian McLaughlin wrote a Kickstarter Alert about LightUp, an innovative way for kids to learn about electronics. Since then, LightUp has been busy. They successfully brought to market two kits, Edison and Tesla

, and currently have a Kickstarter for a new kit called Faraday.

Let’s take a brief tour of the Edison Kit. My son, Johnny, and I had a chance to check it out earlier this week, and we were very impressed. The Edison Kit comes in a super nifty box. Your child will be able to easily remove the LightUp blocks from the box when they want to play and return them when they are done. LightUp blocks included are a rechargeable battery, a red LED, a buzzer, a light sensor, a momentary switch, a 50k variable resistor, 4 wire blocks, and a Micro USB cable. The LightUp blocks snap together using magnets, so your child will quickly be able to build electronic circuits. Instruction is provided using the free interactive LightUp app on your iOS 7.0 or later iPhone, iPad, or iPod Touch.

What makes the LightUp app so special is the Augmented Reality (AR) capability. Your child follows along with the instructions in the app. When they believe they have correctly built the circuit, they use the device camera, or LightUp Lens, to verify it. If it’s correct, they are congratulated and can move on. If something isn’t right, they get a hint on how to fix it and then can re-check it. I was reminded of the Nintendo 3DS AR Cards.

The LightUp app comes with quite a few projects and more on the way. Johnny is excited and ready for more. Check out his enthusiasm in this video. I think it’s great when kids can retell what they’ve learned; it lets you know they really got something out of their experience.

The Faraday Kit takes another big step forward for LightUp by introducing LightUp Code. Now your child can learn to code along with learning electronics. All the coding is done wirelessly from your device using a drag-and-drop format similar to Blockly or Scratch. There are no wires to trip over or syntax errors to fight.

From the Kickstarter site:

“As educators, we know that ‘mistakes’ aren’t bad at all, but should actually be encouraged.”

“Our adaptive AI technology recognizes patterns of code that need some polishing up and displays a little tip giving a push in the right direction.”

The Faraday Kit contains similar LightUp blocks as the Edison kit but also contains a microcontroller. The microcontroller will use Bluetooth 4.0 technology to talk to the LightUp app on your device.

I love these extra geeky details too!

“Under the hood, our microcontroller block is powered by the RFduino, a cutting-edge Bluetooth Smart module with ARM Cortex M0. It’s Arduino-compatible, over-the-air programmable, and just plain awesome. After graduating from our drag-and-drop coding, you can basically run any Sketch you want using the Arduino IDE or through our app.” 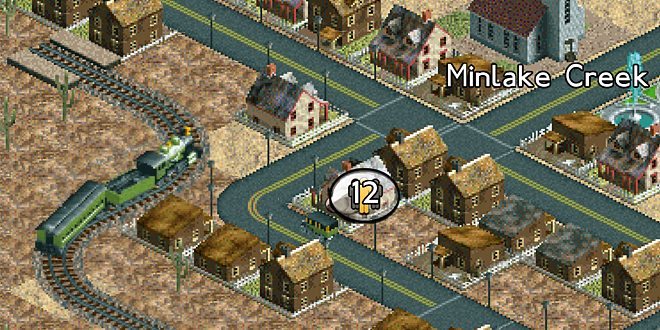 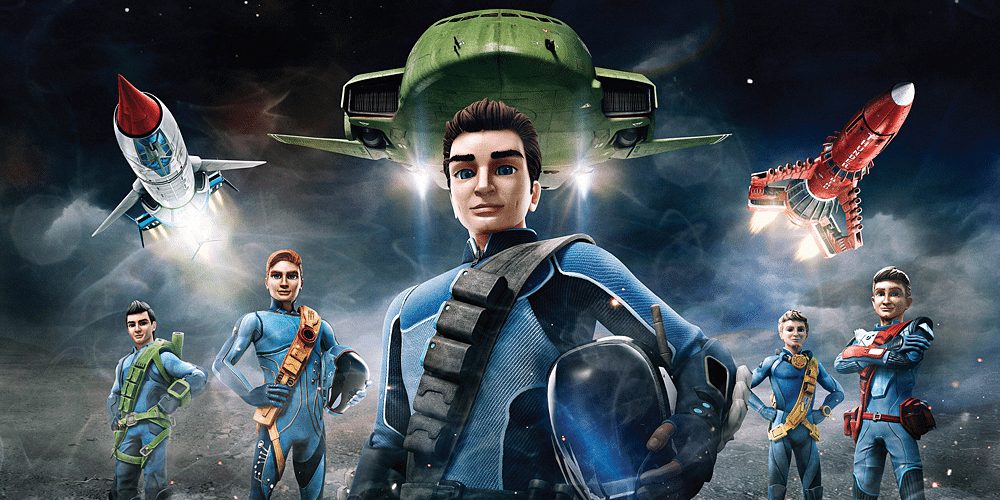 10 Things Parents Should Know About ‘Thunderbirds Are Go’