Warrior Clash is a new capture and elimination strategy game now on Kickstarter.

New to Kickstarter? Check out our crowdfunding primer. Note I received a prototype of the game so components in photos do not match the final game quality.

Clint Clark, one of the co-creators of Warrior Clash was also the creator of a game I previously covered, Zoo Webs. I only mention it because the art and some of the card layout is an obvious progression from that game (both are a good thing), and to point out that these guys are familiar with producing and delivering a game successfully.

In Warrior Clash, each player starts with a home base, drafts warriors for his team, and then battles with the other players to either capture all the bases or eliminate and/or capture all of the other player’s warriors. My initial impressions was that Warrior Clash was “Civ Light” in a tabletop game, and while that isn’t exactly accurate, I think fans of Civ games will find plenty here to like. That being said, I think Warrior Clash is an easy and family friendly enough game that everyone (eight years old and above, according to the box) can find enjoyment in the game.

Game setup is pretty quick and easy–each player lays down a gameboard piece. The gameboards should align. Although a square or rectangle shape is recommended, different shapes will change gameplay and strategy. Have fun with it! Each player then chooses a color and is given their corresponding team markers, base markers, and die. Each player puts their base marker labelled “Home” in a far corner of the gameboard they laid down. Each gameboard is also then given a blank, white base marker, furthest from the “Home” marker. Some gameboards have a red square on them. This denotes an impassable spot which can be used strategically during gameplay.

For some variation in gameplay and strategy, you can modify the number of warriors per player. You can also deal one Strategy & Tactics card to each player before warrior drafting begins to give the beginning of the game a little boost.

Before moving on to gameplay, I wanted to specifically call out the warrior cards. Each warrior type has two cards–a male and female card. In addition, the female cards are all realistic and respectful; for example, the female knight is wearing armor, not a metal bikini. Also, great care was taken to include a wide variety of cultures (Maori, Jaguar, Zulu, Highlander, etc.) and to be as accurate as possible in their representation. On top of everything else, Warrior Clash could be a great jumping off point for families to explore these other cultures.

Gameplay is also pretty straightforward. Each player gets a number of moves or actions equal to the number of bases under his control. If a player currently has no bases, they still get one move.

Additionally, a player can forfeit all of their moves to draw a Strategy card. This means that earlier in the game, or for a player who is behind later in the game, it is better to forfeit fewer moves for a card strategy-wise, but it can also slow down your initial advancement if you don’t get a good card.

Once a player has taken all of their moves, any battles are resolved.

Available battles are determined by which sides of warriors are aligned. To battle, adjacent warriors must be facing each other with the same side. Different warriors have different strengths and weaknesses and these side attributes (Strength, Grit, Ingenuity, and Agility) determine any bonuses a warrior may have in battle. A battle is resolved by each player rolling their die and then adding the corresponding trait bonus to their roll. The warrior with the highest total wins. The losing warrior is removed from the game unless they are defeated by six or more points. In that case, the losing warrior is captured and placed in the winning player’s hand. In the event of a draw, nothing happens. The winning warrior can either move to the space occupied by the defeated warrior, rotate their warrior in place, or do nothing.

There are three potential additional ways to add to a battle–partners, two-on-one, and Strategy cards. If a player has both partners of a particular warrior type, and they are adjacent to each other when a battle ensues, that player adds the trait bonus from both warriors to her total. If a player can manage to get two warriors aligned on two sides against an enemy, they get to attack with both warriors, rolling a die for each and adding the trait bonuses together. Both of these are difficult to pull off, but can be powerful attacks. In either of these scenarios, if the player using two warriors loses the battle, both warriors are lost.

Strategy cards are another component that can dramatically impact strategy and gameplay at any time. Each card has two options on it–a Strategy or a Resource. Only one can be used and the card is discarded after a single use. The Resource is a weapon that is only usable by a single warrior type, so, I found, more often than not, being able to use a Resource is pretty rare. Strategies on the other hand can be used by anyone and come in three flavors: ones that can be played at the beginning of a turn (e.g., double your allowed moves this turn), ones that can be played before a battle starts (e.g., you can bring a second adjacent warrior into battle even if they are of a different type), or ones that can be played as a move (e.g., draw a new random warrior). Because Strategy cards are potentially very powerful, each player can only have three at a time. If a player wishes to draw a new card, one must be discarded first.

There are several suggested gameplay variants as well. In the Advanced mode, warriors are all played face-down. The back of the card has the trait identifiers on each side, but not the type of warrior or skill points visible. This way play can work as above until warriors are aligned for battle, and only when a battle ensues are the warriors revealed. This gives a sort of fog of war feel to the game. In the No Luck variant, no Strategy Cards or Dice are used and battles are resolved solely by trait points. And in the Grow with the Game variant, no strategy cards are used. This basically allows the lower age of the game to come down a bit as no reading is required and players need only have counting and symbol matching skills, though some ability for strategic thinking is still required.

Warrior Clash is a fun and family friendly strategy game that is easy to learn and play while having enough depth to keep you on your toes and paying attention. In addition to the game itself being a blast, obvious care was taken to ensure a great mix of diverse cultures and genders was included without falling prey to tropes commonly found in games. 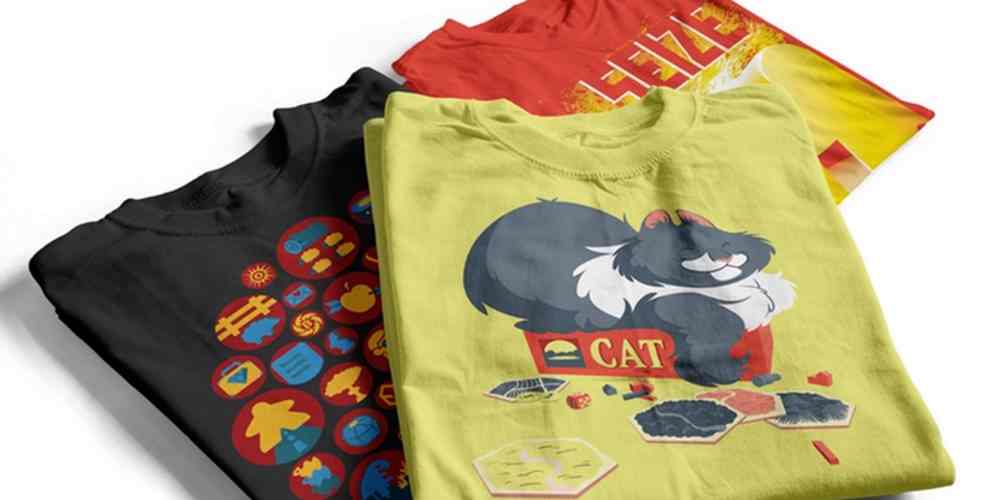 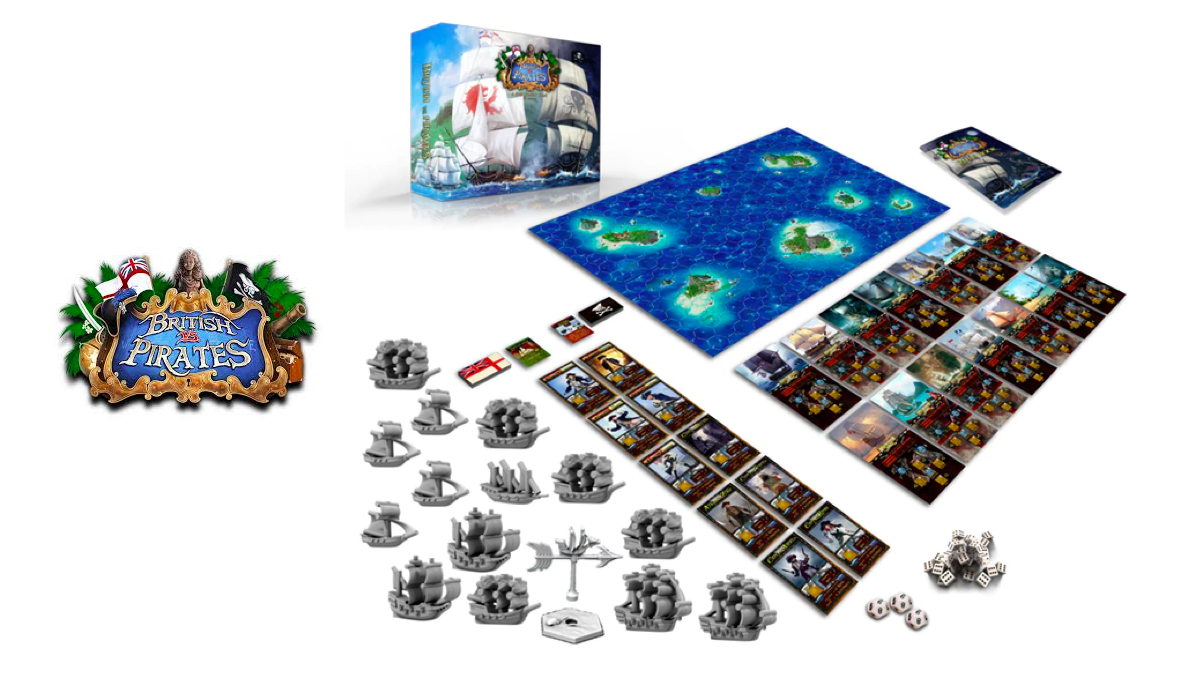