When I saw NerdBlock Jr’s twitter announcement that the boy’s box would include a Star Wars action figure, Hot Wheels, and a Power Ranger Mega Blok, I immediately went to their website to see how the girls were faring. What I saw made me scream… NOOOOOOOOOOOOOO!!!!

Instead of a Star Wars action figure, the girls are getting a Smurfs plush.

Let’s think about this for a minute.

HECK! I’m a female and I dress up as a Clone Trooper and a male bounty hunter in the 501st Legion as well as Jedi Master Aayla Secura in the Rebel Legion.

Despite all of that, NerdBlock Jr still feels that girls should not get a chance at a Star Wars-anything in their box.

This got me to thinking how happy I am that the NerdBlock Classic is not offered in men and women themed boxes. They’d probably put BIC for Her in there along with coupons for tampons.

Wait… that’s right. NerdBlock Classic is not divided by gender. Why are they treating the kids differently?? The themes they choose make no sense to divide them up by gender in the first place.

We talked about this backstage at Geekmom and here’s a small snippet of what other writers on GeekMom and GeekDad thought:

“I have a boy and a girl. The girl would be extremely and thoroughly put out if the boy got Star Wars stuff and she didn’t.” – GeekMom Shiri Sondheimer

“If it comes down to a simple matter of choice—even a binary choice like this or that—it seems like, especially within the scope of nerd culture, there are better ways than ‘this is a boy thing’ and ‘this is a girl thing.’ Pokémon was initially released here in the States as Pokémon Red and Pokémon Blue, not Chansey’s Rainbow Cupcake Adventure and Machamp’s Hairy-Chested Chainsaw Explosion Dojo. (Although, for the record, I would’ve likely played both those games too.)” – GeekDad Z.

“Until NerdBlock catches up with marketing techniques, I cannot buy a product that is cookie-cutter to what a company dictates is enjoyable to girls and boys. All kids are different. I spent my money on this product once and will not do so again.” – GeekMom Cathé Post

“Why couldn’t the company have called the box options ‘Box 1’ and ‘Box 2?’ Was gender really necessary?” – GeekMom Patricia Vollmer

“Really they could have done an Action/Scifi block and Cartoon block, and not have them blue/pink and that would actually be okay. But the gender division is lame.” – GeekDad Jonathan Liu

“Burn it with fire.” – GeekDad Mordechai

I guess it’s time for another heart-to-heart in the suggestion department.

GeekDad Jules has one solution: “Wouldn’t it be great if they just did: Here are the six toys. Choose three. Done. Yes, more work packaging but whatever. If BarkBox can do custom boxes every month depending on special needs of pets, so can this.”

Or, do a punch card kind of subscription. You pay for 12 boxes. If you get a notification that a box has a theme you don’t care for, you opt out of that month.

Either way, this gender division thing has gone far enough. It’s bad enough that there’s nothing special about the products in the boxes. There’s no reason to make the child receiving it feel they should like certain things over others because they are a boy or girl. 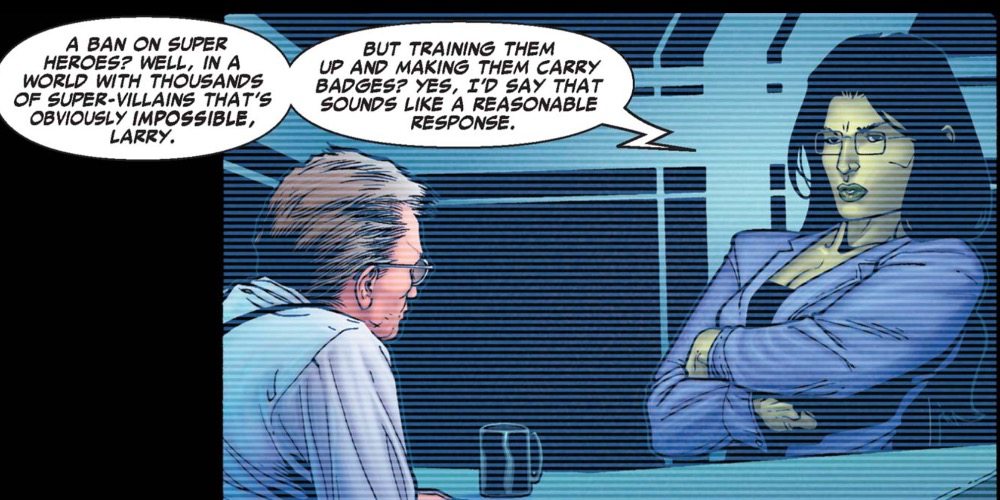 GeekMom: The GeekMom Guide to the 2020 Black Friday Sales