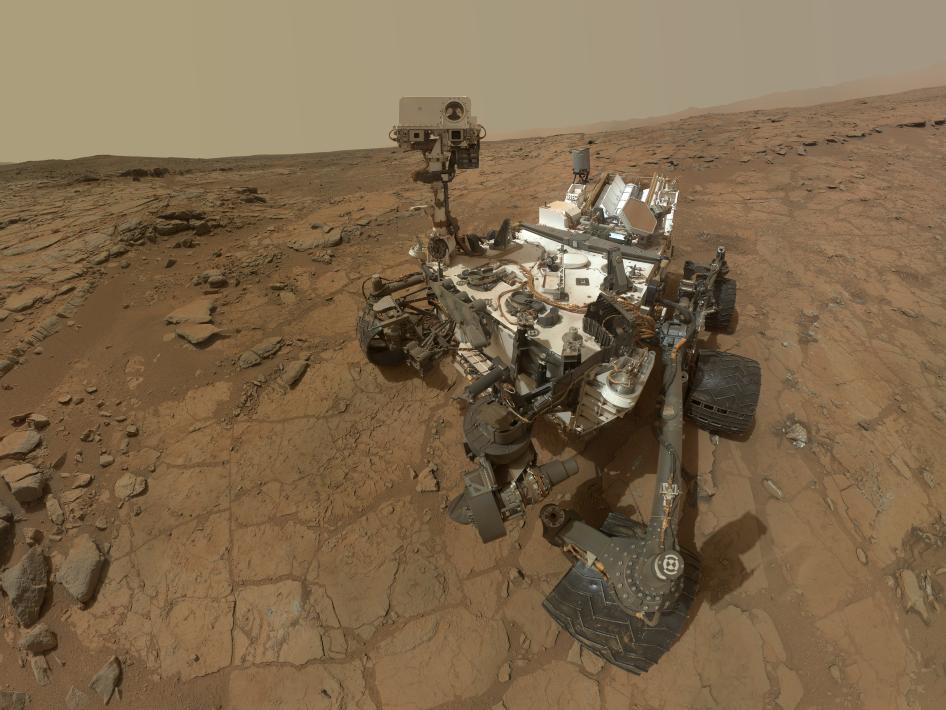 OK, I was totally taken in by all the stories which claimed that places in Canada (the original soundbite I heard mentioned Winnipeg) were colder than what the Curiosity rover was experiencing on Mars. It sounded so plausible–and it is possible there are times that the coldest places on Earth can be colder than the warmest places on Mars.

However, the indefatigable team at PolitiFact.com have determined that it is not true right now.

As our own Patricia Vollmer has pointed out, the recent cold spell had some journalists overdosing on hyperbole. The root of the problem here is that the temperature numbers were comparing apples and oranges. So reporting from Winnipeg, Manitoba recorded -31 deg Celsius with the wind chill down to -50 deg C. Some of the most recent data reported by the Mars Curiosity rover measured temperatures of about -30 deg C–so woohoo! Canada is colder than Mars!

I have to admit, I got caught up in the hype. And it is still possible that there are times and places where comparing air temperatures will still give you a warmer day on Mars than on Earth. But that didn’t happen this time, and I’ll try to remember to be more skeptical next time. Live and learn! 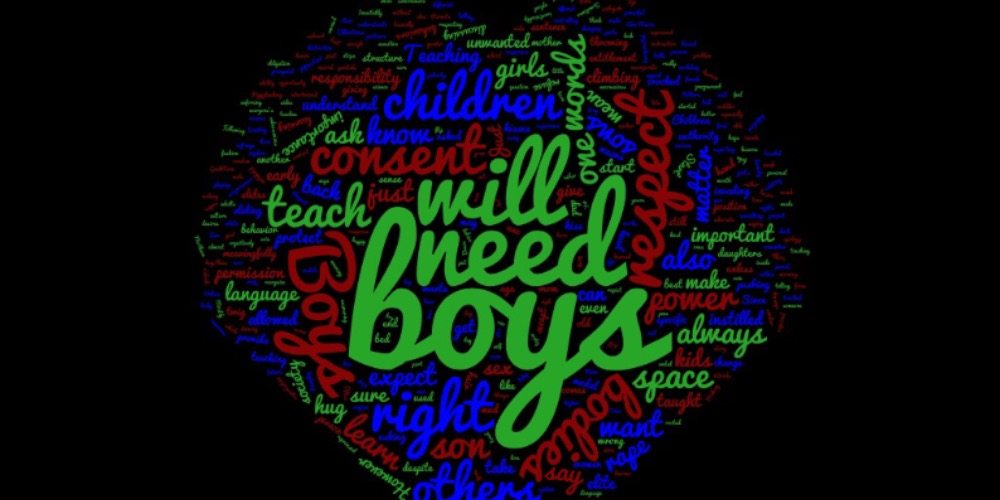 Gender Roles & Violence: Get in Your Box! 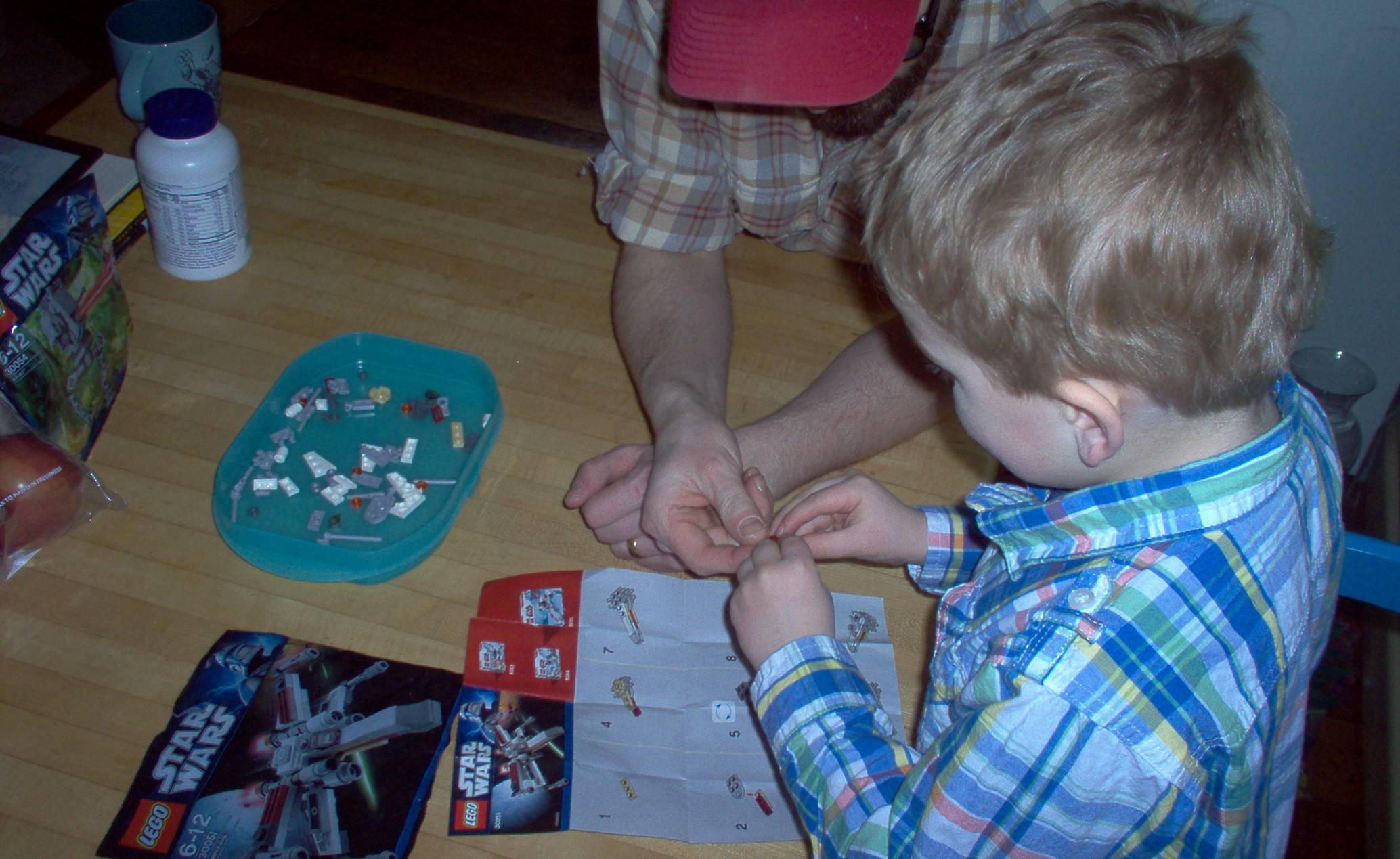 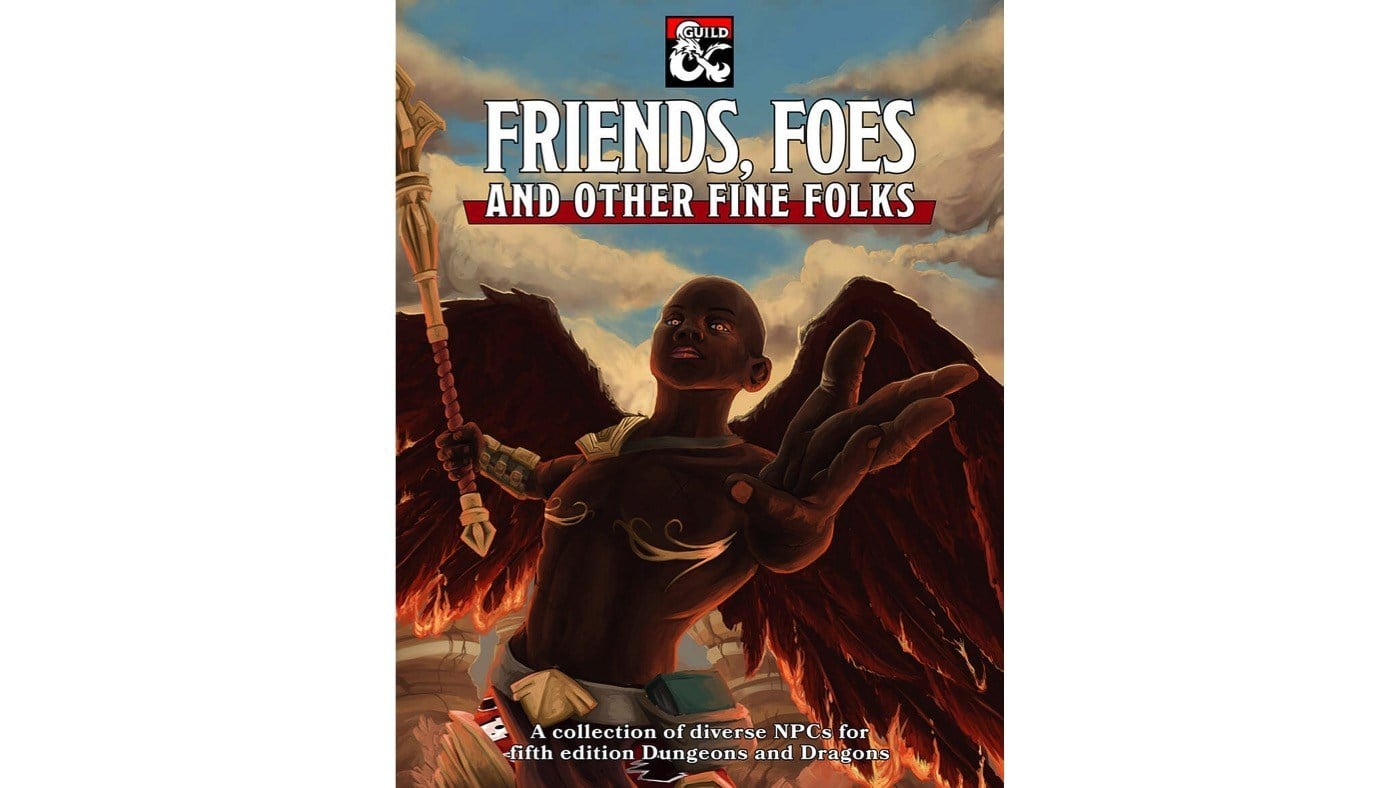 A Guide to NPC Diversity in RPGs

2 thoughts on “Canada vs. Mars in Temperature Death Match”