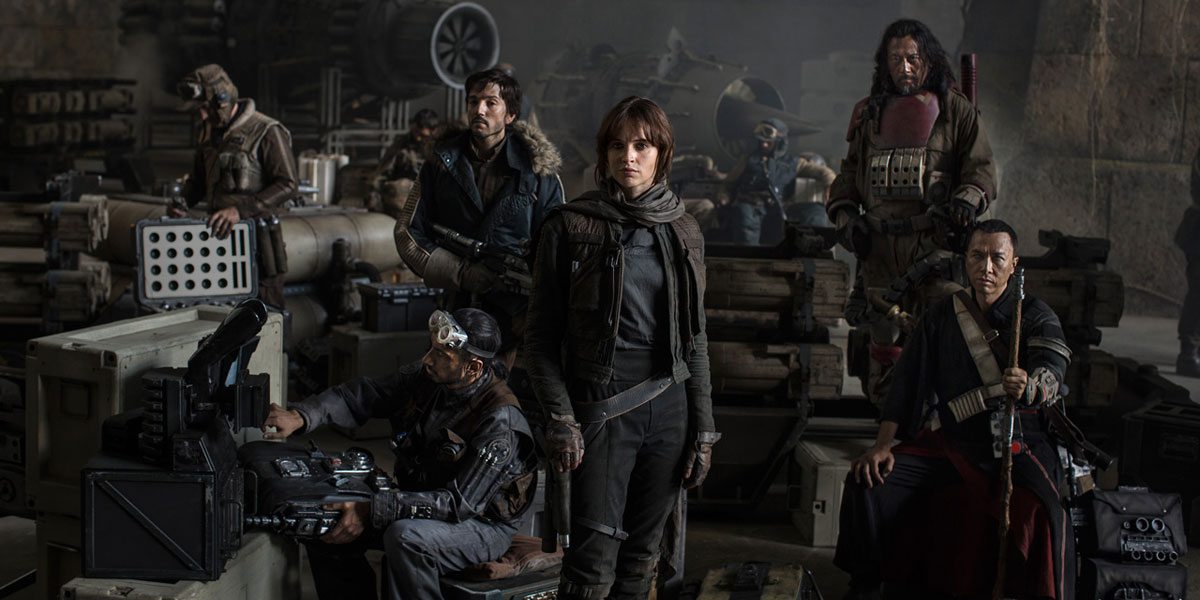 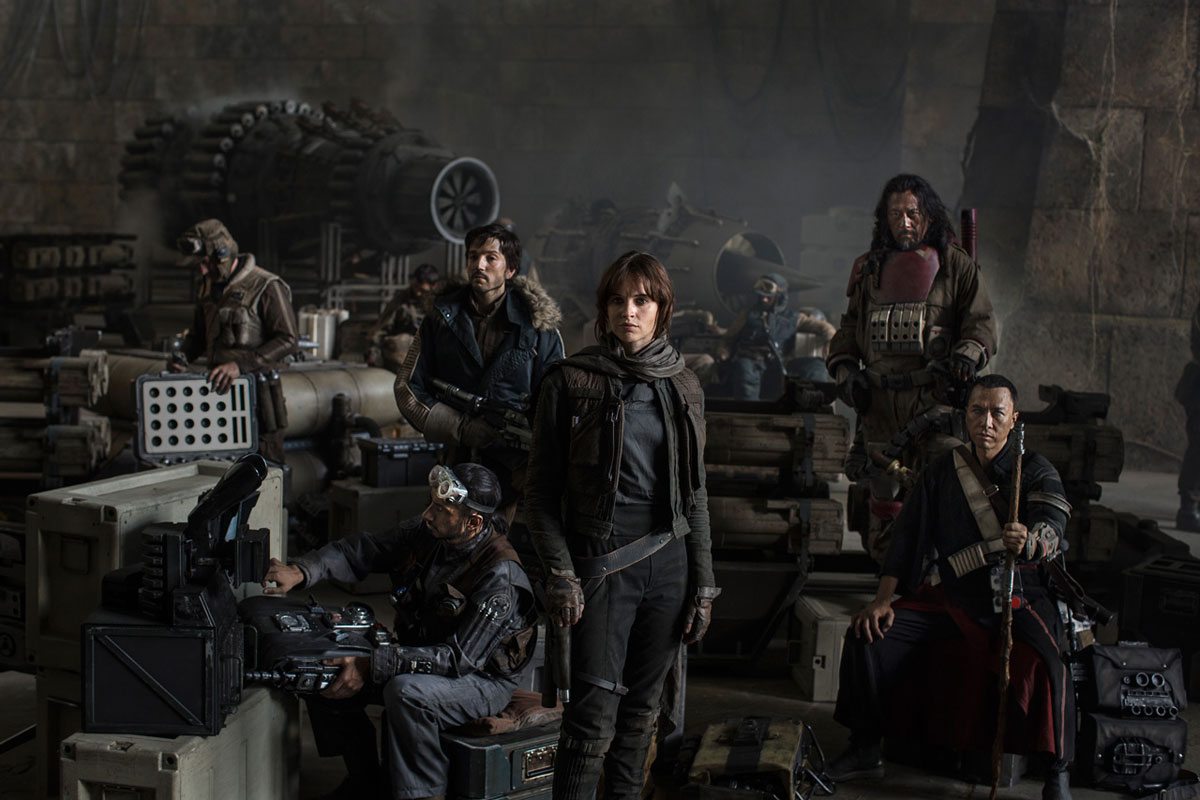 Lucasfilm revealed the cast of Star Wars: Rogue One yesterday with an amazing in-character cast photo.

Very little has been revealed about the Star Wars anthology film Rogue One up to this point. We knew Felicity Jones would be one of the main characters and that the film would center around the band of rebels destined to steal the plans for the Deathstar.

We still don’t know a whole lot more, but we do know who the main cast will be. Judging by the photo, Felicity Jones is the main character, the leader of the rebels. We also see newly announced cast members Riz Ahmed, Diego Luna, Jiang Wen, and Donnie Yen as members of the rebel crew. This crew photo makes me think we might get a Star Wars-flavored heist movie, which makes me really excited about the film.

Alan Tudyk is going to be a motion capture role–and I sure hope it’s as some sort of alien pilot. That leaves Forest Whitaker, Ben Mendelson, and Mads Mikkelson in as yet unknown roles, but I could easily see any of them (especially Mikkelson based on the photo used) as villains.

I am almost more excited for Star Wars: Rogue One than I am for Star Wars: The Force Unleashed. We’re going to see a totally different set of characters, led by a strong female, and I am not at all worried about ruining any of my cherised memories of my favorite characters. (Granted it’s a small fear, but it’s there nonetheless.)

Are you excited about Rogue One? What do you think of the cast? 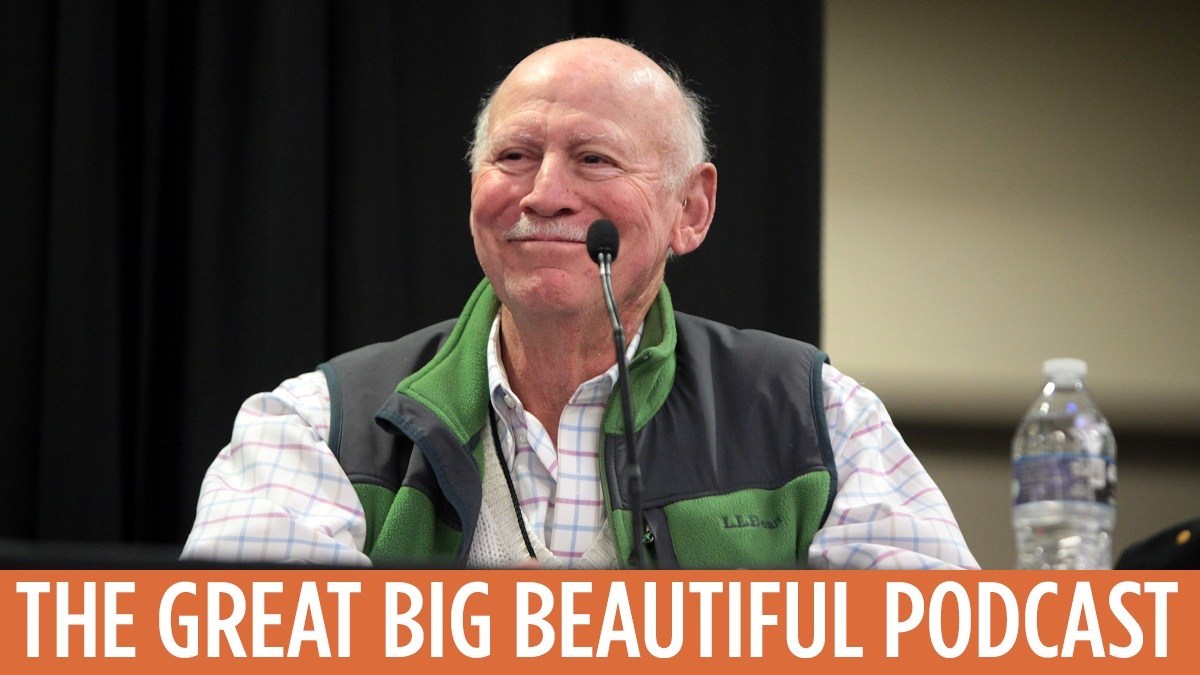 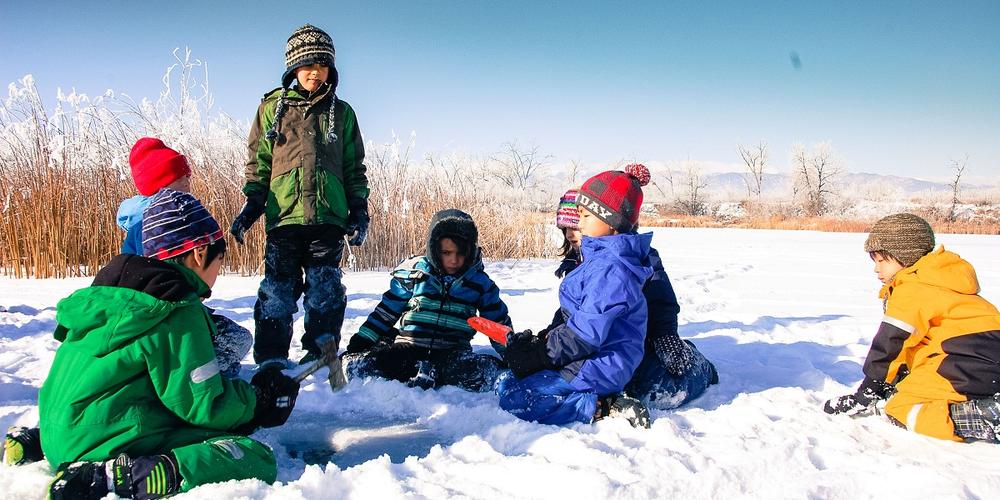 ‘Unplugged,’ A Book to Disconnect and Reconnect

3 thoughts on “Lucasfilm Reveals Cast of ‘Star Wars: Rogue One’”