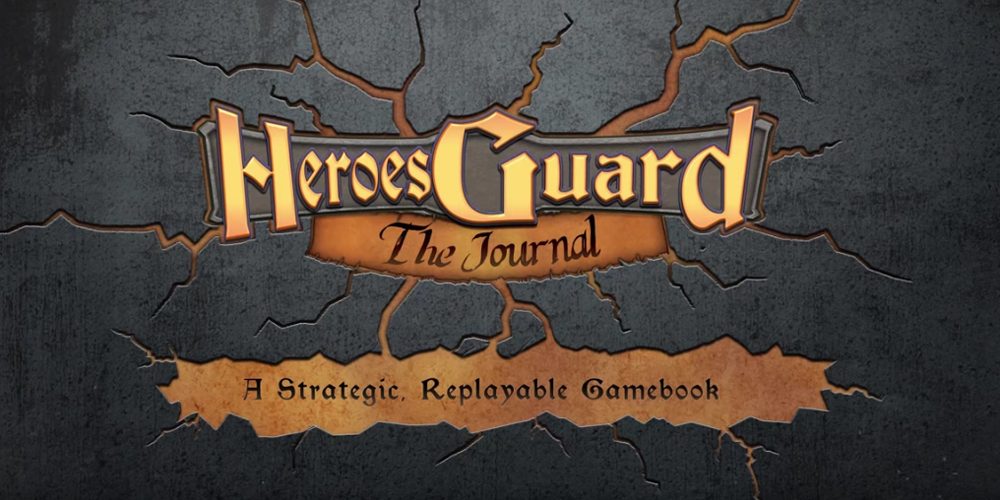 My daughter just convinced me to break down a door.

“Shouldn’t I knock?” I questioned.

“Mum, definitely, storm inside,” she told me.

Thanks a lot, kid. I just lost a fight with a bunch of wolf-people because my strength levels were at a two and I rolled another two, missing the requisite seven I needed to win that fight.

Doesn’t she understand how serious this is?

My daughter joining me on the sofa and shouting out advice is a testament to how much fun Heroes Guard is for adults and kids alike. Part interactive fiction, part digital card game, you play as a member of the Heroes Guard, a group of mages who use their special skills to protect the land. You fight orcs, play with magical rings, and explore the countryside (before your candle burns down!) as story melds with card game. It’s available on both iTunes and Google Play.

The adventure unfolds in a journal you are writing for your son about your entry into the Heroes Guard. By making choices in the beginning of the story, you build your stores of charisma, strength, intelligence, and dexterity that you’ll use in adventures during the game. You delve into memories, consulting a tarot card reader to play out your battles and discover if you were successful… or not.

It’s the tiny details that made me fall in love with this game. You can swipe right within any of the sections that occur between choices, allowing you to read a chunk of the story a second time–a rare feature within interactive fiction. I found myself picking up the game and playing even while standing in line because I knew I could always back up and review the chunk of the story again if I got interrupted.

I am always looking for games I can play together with my kids, so I was especially excited about Heroes Guard because it strikes a fantastic balance between story and luck. It’s one thing to make a choice in a game. It’s quite another to make a choice and then have to roll a die to see if you’re successful. We all started holding our breath every time the die flashed on the screen.

Rick Kelly spoke to GeekDad last month about being an independent game maker. It is clear from interacting with the game how much time and energy and creativity was poured into this project. And it’s still unfolding; new chapters will be added (for free) during app updates. In fact, one game element coming soon is a daily journal entry that will come with rewards upon completion. Something to look forward to every night before bed.

Heroes Guard is definitely worth downloading. It’s not only a fun adventure, but it’s a great introduction to card-based storytelling games. 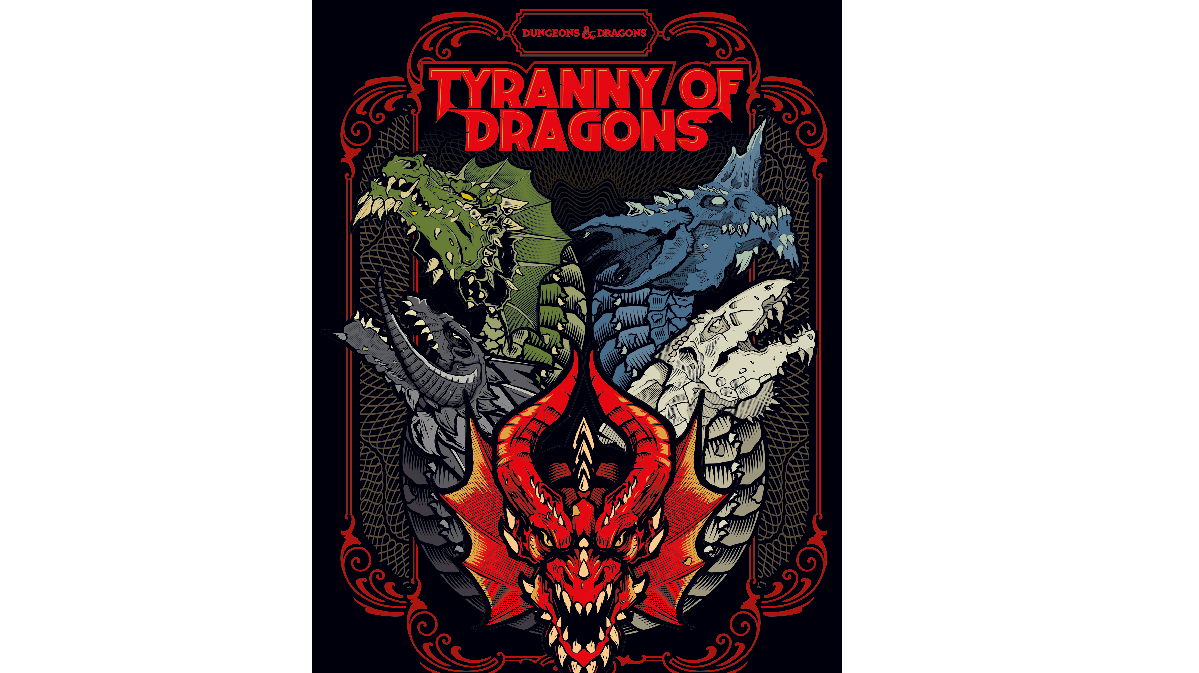 ‘Tyranny of Dragons’—Avert the Return of Tiamat at Home 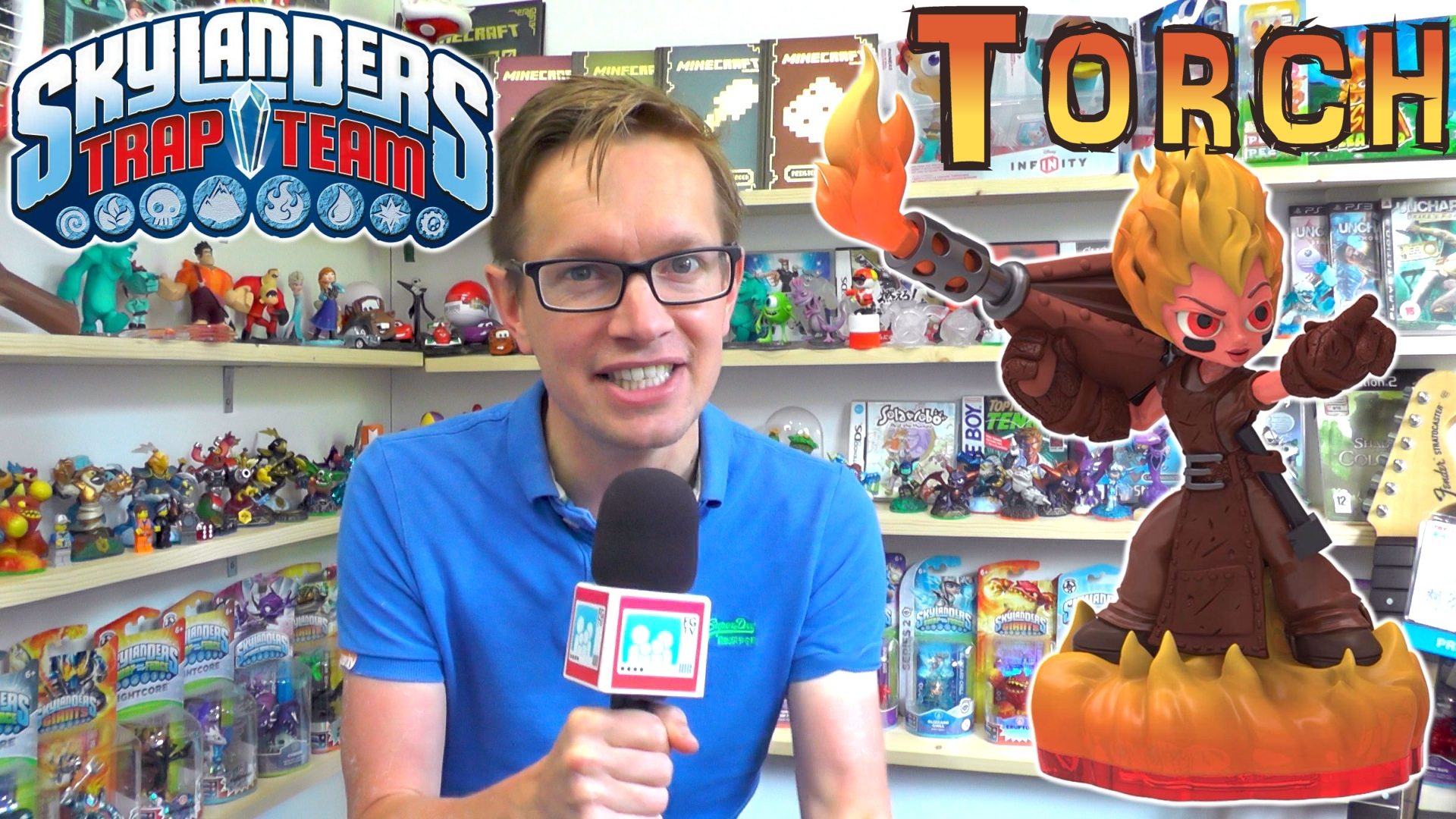