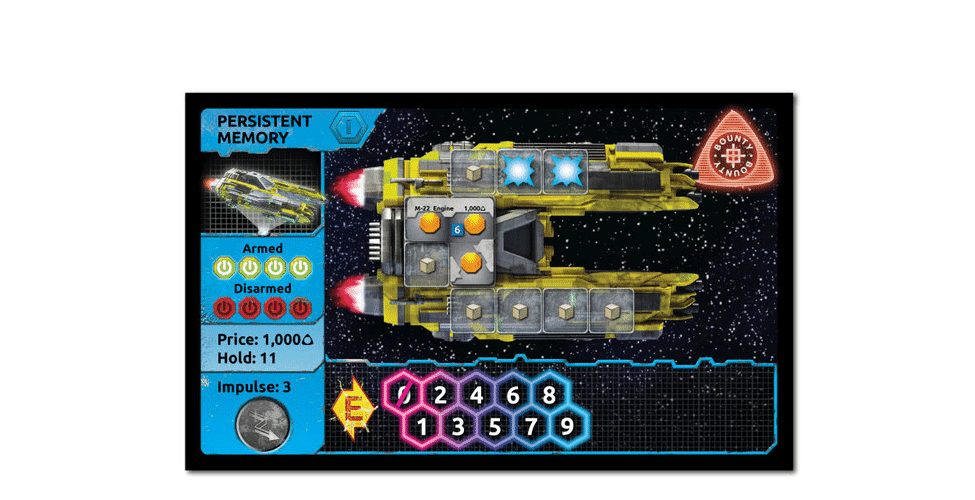 It’s hard to believe it’s been three years since the Kickstarter for the boardgame Xia: Legends of a Drift System. (You can read my original review here.) Raising almost $350,000, the game provided backers with an incredible amount of content that included over a dozen pre-painted spaceship miniatures, ship tracking cards, 19 sector cards (assembled to create the game board), mission cards, dice, and tons of tokens and chips and markers and cubes. It’s an amazing game that combines exploration, combat, and trading:

Players fly their ships about the system, completing a variety of missions, exploring new sectors and battling other ships. Navigating hazardous environments, players choose to mine, salvage, or trade valuable cargo. Captains vie with each other for Titles, riches, and most importantly Fame. – Original Kickstarter Game Description

What’s even harder to believe is that I’ve only been able to play the game maybe half a dozen times in the last few years, and that’s a shame because the game is incredibly fun, offering just the right mix of strategy and complexity. I’m determined to find some time this year to get a few plays in (including a game or two at the upcoming Southern Fried Game Expo, June 10-12) and hopefully create some new fans of the game.

While Xia is an incredible stand-alone game, its game designer, Cody Miller, hasn’t been sitting still since Xia’s release. Last year he ran another successful Kickstarter for his surfing boardgame, Tavarua, but the good news for Xia fans is his current Kickstarter, Xia: Embers of a Forsaken Star. Not a stand-alone game, this is an expansion for Xia: Legends of a Drift System.

The best news for Xia fans is that the expansion has already hit its funding goal ($40k)… it has raised well over $200,000 at the time I am writing this post. Keep in mind that there are a TON of stretch goals that Far Off Games has created, but the base expansion on its own will offer up an additional three spaceship miniatures (pre-painted), three tracking mats for those new ships, seven new sector tiles, new Mission cards, NPC cards, bunches of new tokens and cargo cubes, and a new economic tracking tool among other things. The expansion set costs $39, but if you missed grabbing a copy of Xia: Legends of a Drift System, Far Off Games is offering a great discount when you grab the base game and the expansion–$115.00. Even better, these prices will include all stretch goals. (The original Kickstarter offered an exclusive ship as an add-on, the Sellsword, and this Kickstarter is offering the Sellsword v2 as its own add-on.)

Out of the six or seven games I’ve played, I know I’ve only won the game ONCE. But even the losses happened with a big smile on my face; the game is just way too much fun. Just check out the base game rulebook here. (Expansion rulebook draft version here.)

The Xia: Embers of a Forsaken Star Kickstarter ends on June 21, 2016, so don’t wait too long to back a copy of the expansion. Cody has successfully delivered on the Xia: Legends of a Drift System Kickstarter project, and his second KS, Tavarua, is out of production and is on a boat for delivery to backers. I have no concerns about this new expansion becoming a reality… but March 2017 isn’t going to come fast enough. Until then, however, I’m hoping my 9-year-old will enjoy playing the game when I introduce it to him in a few weekends… along with a few new friends who take a seat at the table.

You can find all the details about Xia: Embers of a Forsaken Star on the official Kickstarter page. You can also read my review of Xia: Legends of a Drift system here. 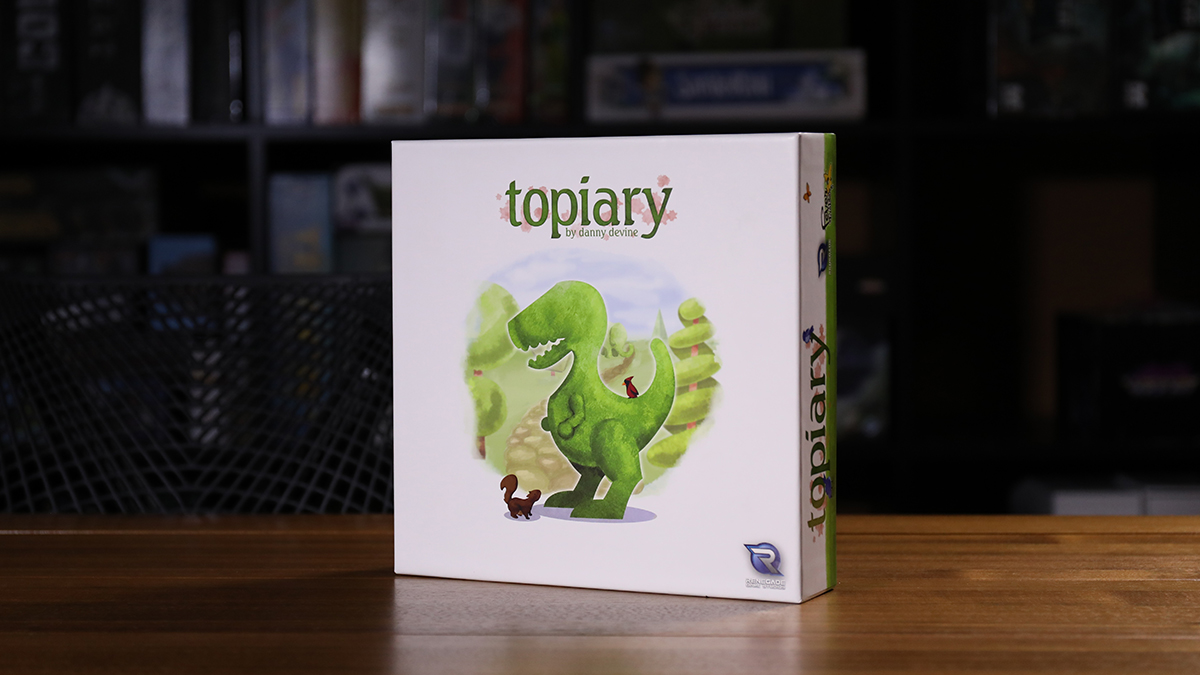 You Don’t Need a Green Thumb to Enjoy ‘Topiary’ 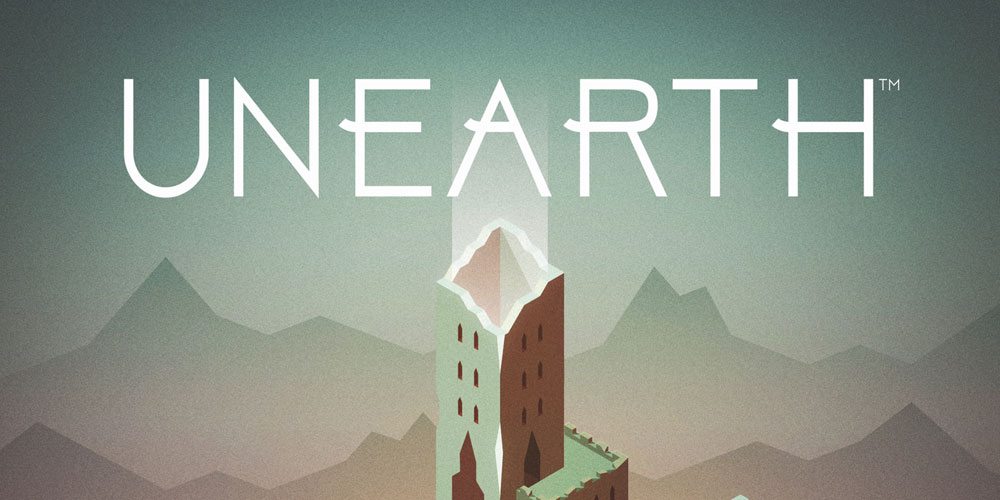