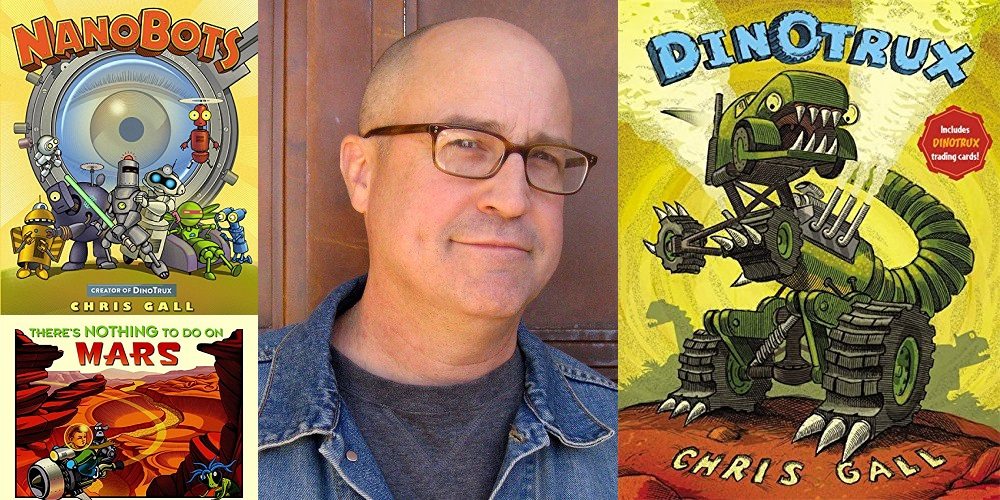 This week, we welcome Chris Gall to the show. Chris is the author/illustrator of the original Dinotrux books, upon which the Dreamworks/Netflix show is based. It’s no secret that we’re big fans of Dinotrux around these parts. Way back on Episode 27 of the show, we talked to Ron Burch and David Kidd, executive producers and showrunners of the Dreamworks show, and I’ve written about the show before. Chris has even contributed a guest post to GeekDad in which he discusses his creative process and walks through the development of a page in his upcoming Nanobots. I highly recommend checking it out.

In addition to the Dinotrux series, Chris has written several other picture books (all of which he wrote and illustrated 100%), including Dog vs. Cat, Awesome Dawson, and Substitute Creature.

On this episode, we chat with Chris about his inspiration for Dinotrux, his involvement with the Dreamworks show, book trailers, owning your own work, collaborations…and stand-up comedy! 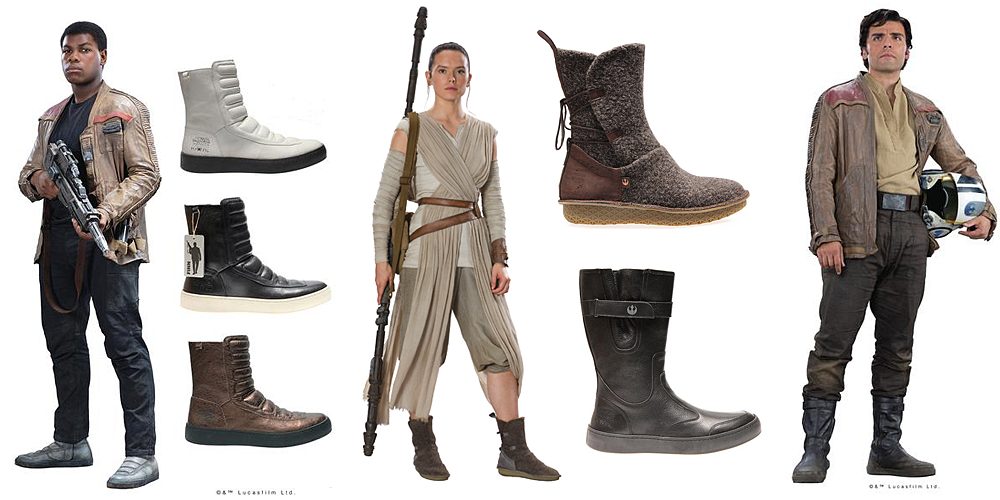 Step Into the Galaxy With the Po-Zu ‘Star Wars’ Range