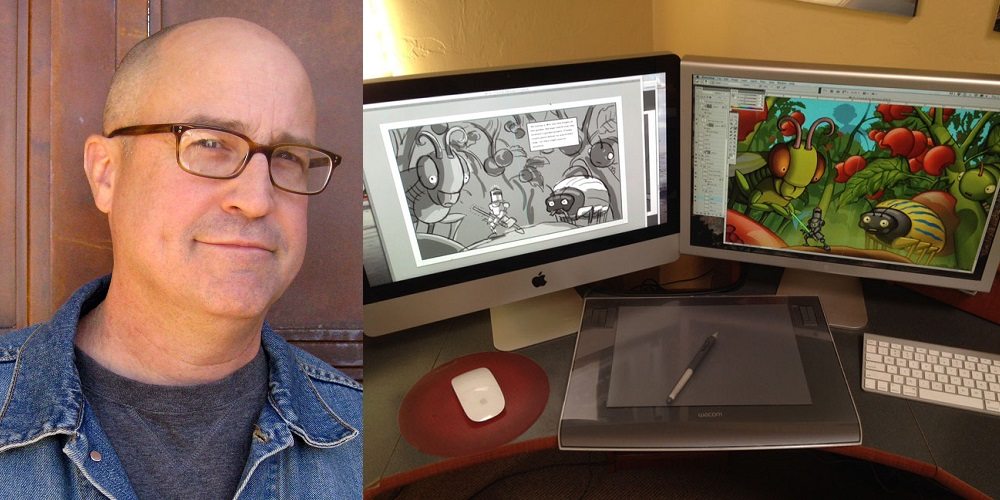 Today, we’re thrilled to bring you a guest post by Chris Gall (author/illustrator of the Dinotrux books, among others) in which he pulls back the curtain on his creative process and walks us through the steps required to bring a single image to the page.

I learned to draw the old-fashioned way, with pencil and paper. I had a traditional art education—all media were emphasized and we did lots of drawing from the figure.

I’ve always been an impatient artist. In art school I once created a drawing with colored pencil that took me an eye-watering 50 hours to complete. I got an A, but I remember thinking at the time, “there’s got to be a better way than this.” There was, for me, but it would be 10 years in the future before I found it.

I got my first Mac, a 7100, in 1995. It had 500mb of hard drive space and 8mb of ram. (Just one of my illustration files today could consume the entire hard drive!) Before that time, I had been creating my art by making a black and white scratchboard engraving (much akin to a woodcut), then either hand coloring the board, or making a print of it onto watercolor paper, then coloring the paper. Eventually, I started experimenting with Illustrator 2.0, mainly because it was a lot less memory-intensive than Photoshop, and the graphic aspects of the program were a good match with what I had been doing stylistically with scratchboard. I used the vector-based program to introduce color to my engravings after scanning them in. 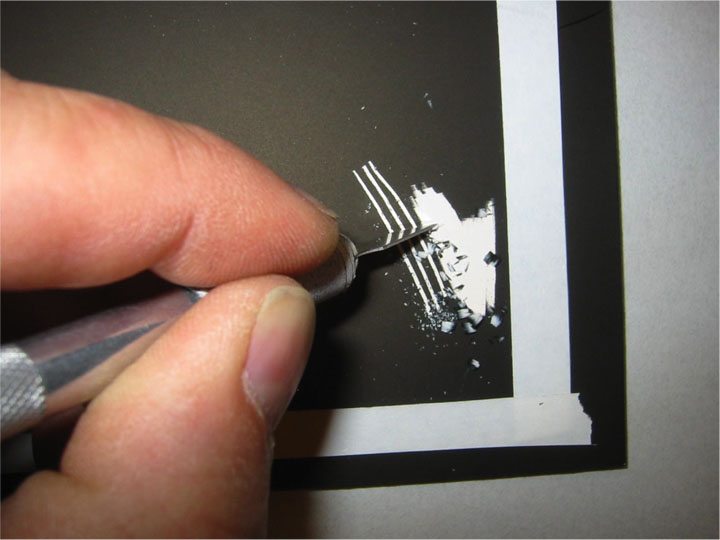 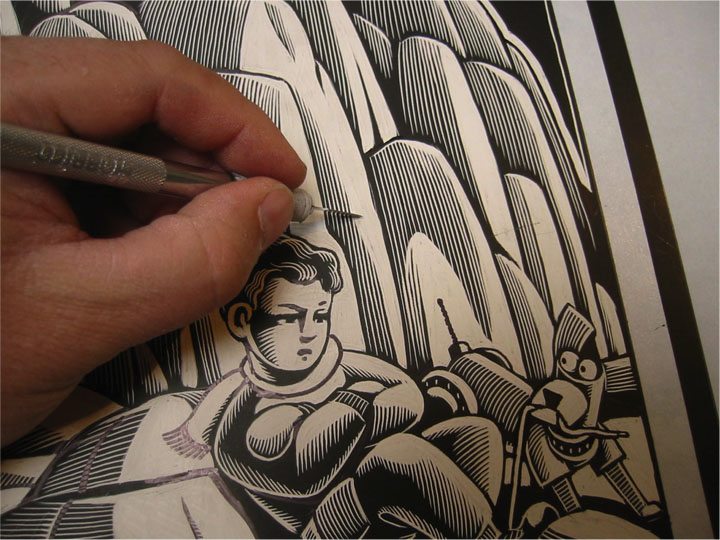 Eventually, as my computers continued to be upgraded, I shifted more toward Photoshop. There are many other “draw and paint” programs out there, but I’ve been loyal to the Photoshop brand mainly because other programs tend to use too many memory-gobbling digital brushes. I got a Wacom drawing tablet as soon as I could afford one, as drawing with a mouse is not unlike sewing with oven mitts. I taught myself through trial and error.

When I entered the world of children’s picture books 13 years ago, I discovered that most established illustrators were still working exclusively in traditional media. There was a subtle prejudice against digital art at that time—somehow digital art was not authentic, or “cheating” in some way. But as a new generation of illustrators has entered the field, bringing with them a lifetime of digital experience, I think that attitudes are starting to change. Yes, some tasks are lightning fast in the digital realm, but a complicated piece of art can still take a lot of time. And one thing that publishers love—a digital file never gets lost by FedEx. 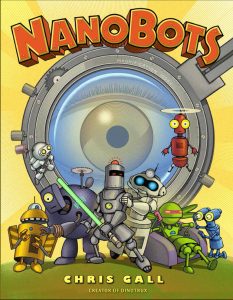 I’ll use an illustration from my forthcoming book, Nanobots, as an example [ed: see below]. A typical illustration always starts with sketches. I used to use reams of tracing paper for this, but eventually they, too, were done in Photoshop for the sake of time and efficiency. I import the sketches into a document, usually to actual size, at 300 dpi (a standard resolution for printing). Then I start building the image a layer at a time, either through freehand drawing or by the introduction of shapes, textures, and gradients. The final product is always saved as a merged-single layer .tif or .jpg. I always keep the master layered document for security.

I don’t do much actual engraving anymore, but I still like the fine lines that can be created from that medium. So I created a library of shapes and lines in Illustrator that I can call upon when I need them in Photoshop. This allows me to keep the flavor and continuity of my older work. I confess to being a bit of layer fetishist. I like the freedom of isolating individual objects in layers (so I can move them and edit them as I work), but sometimes it becomes an arduous task just keeping track of where everything is. It also slows down the program eventually, so I try to keep a balance. A typical illustration may end up with 200-300 layers. Today, I work on an iMac with a second screen. Nothing fancy, technologically—I even still use my old drawing tablet.

I tend to keep disciplined hours in my studio. I start early and finish by five. I don’t take a lunch break, and I never work nights. I pulled enough “all-nighters” in college; time management has always been important to me if I want a life.

Of course, with all the benefits of digital art, the real tradeoff is the simple fact that you will not have a one-of-a-kind, handmade piece of art to admire at the end of the day. The decision between the two worlds is a personal one. Truth be told, I still like the smell of oil paints and turpentine from time to time, as it surely takes me back to my youth. 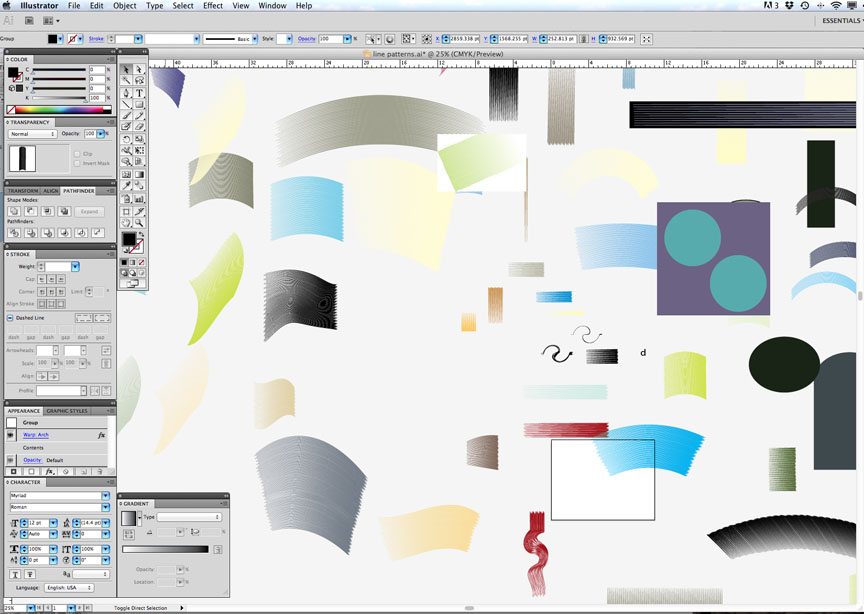 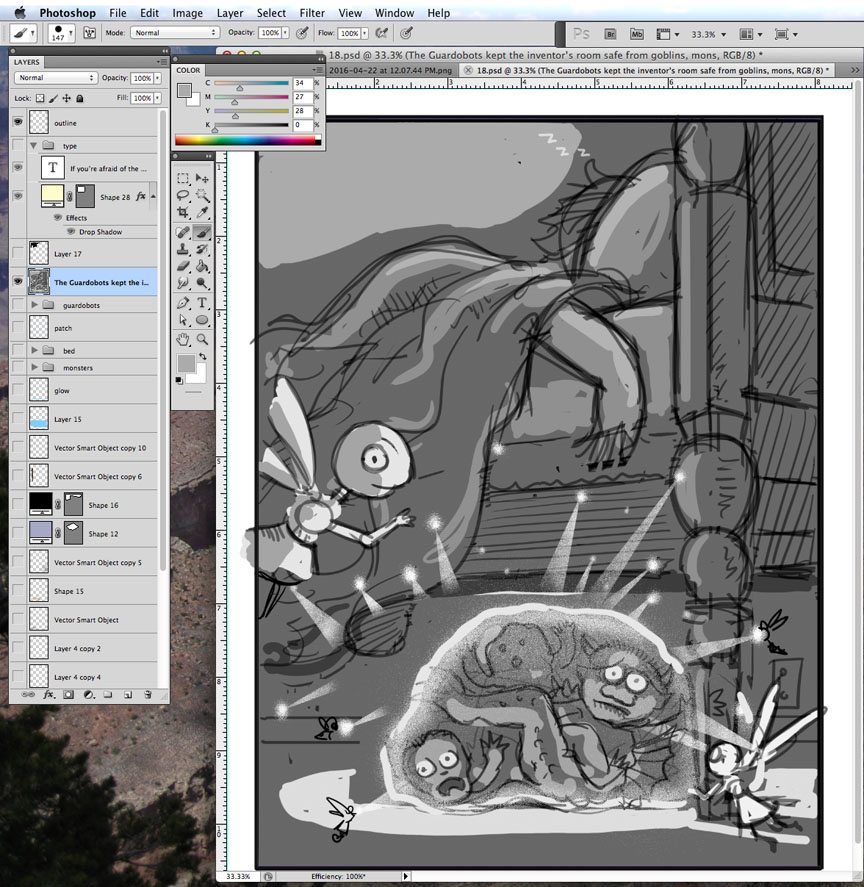 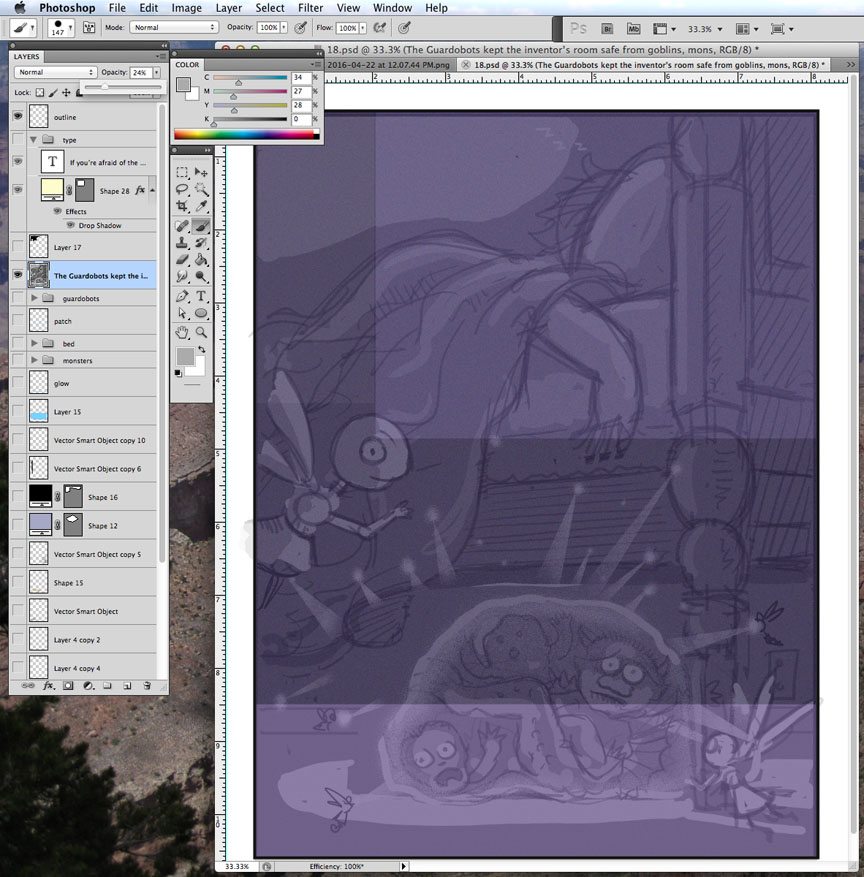 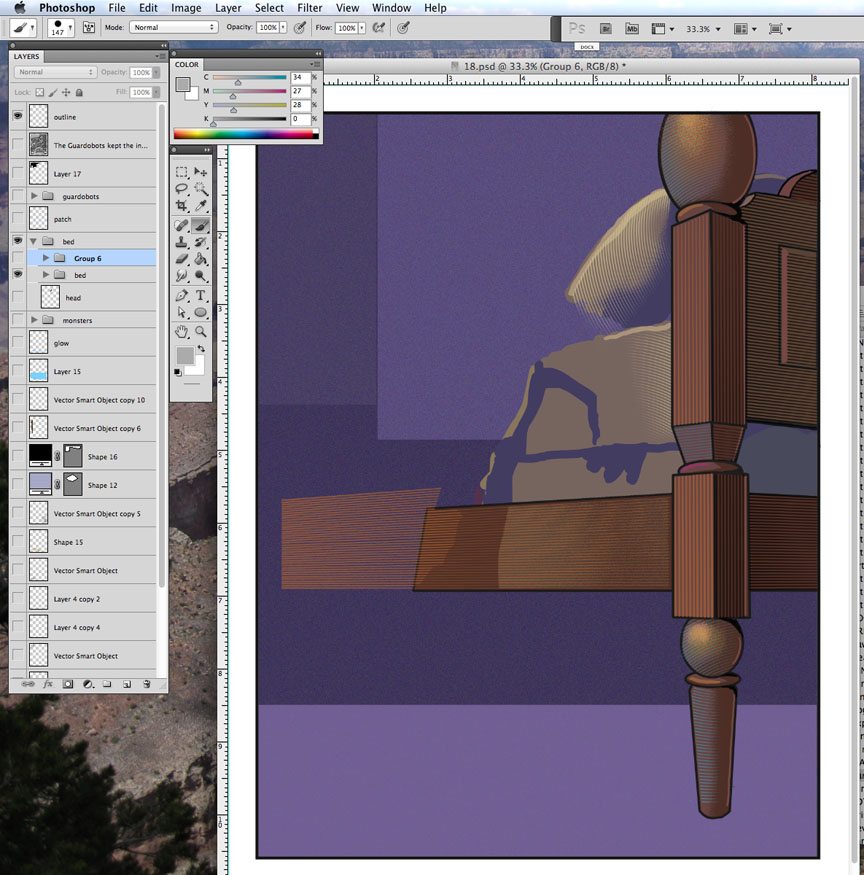 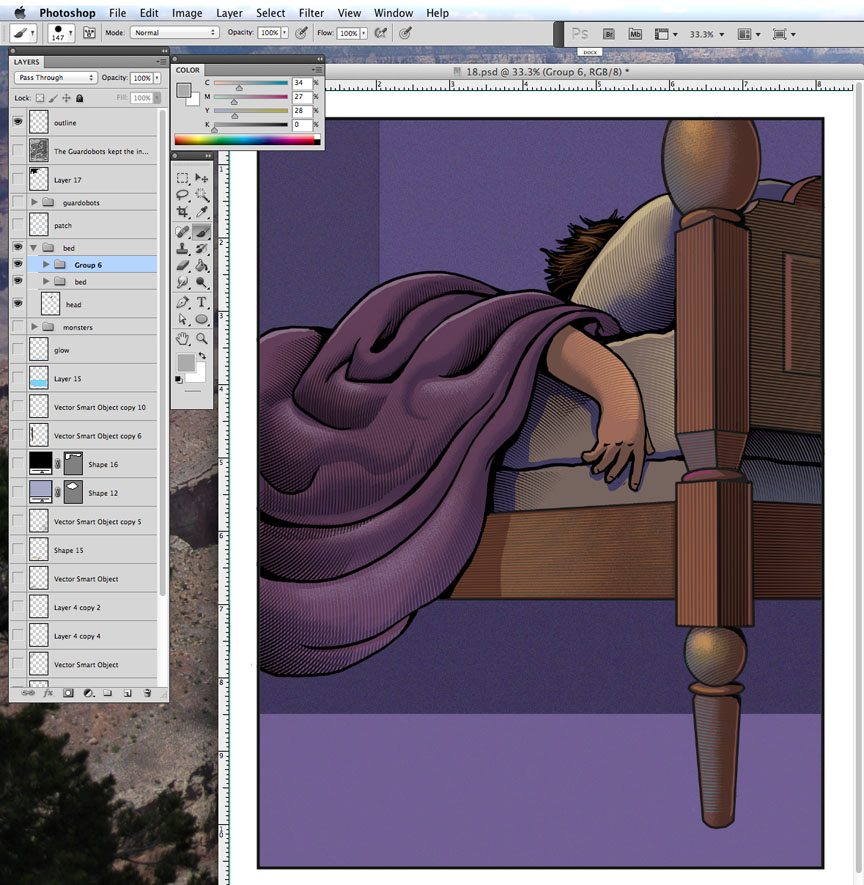 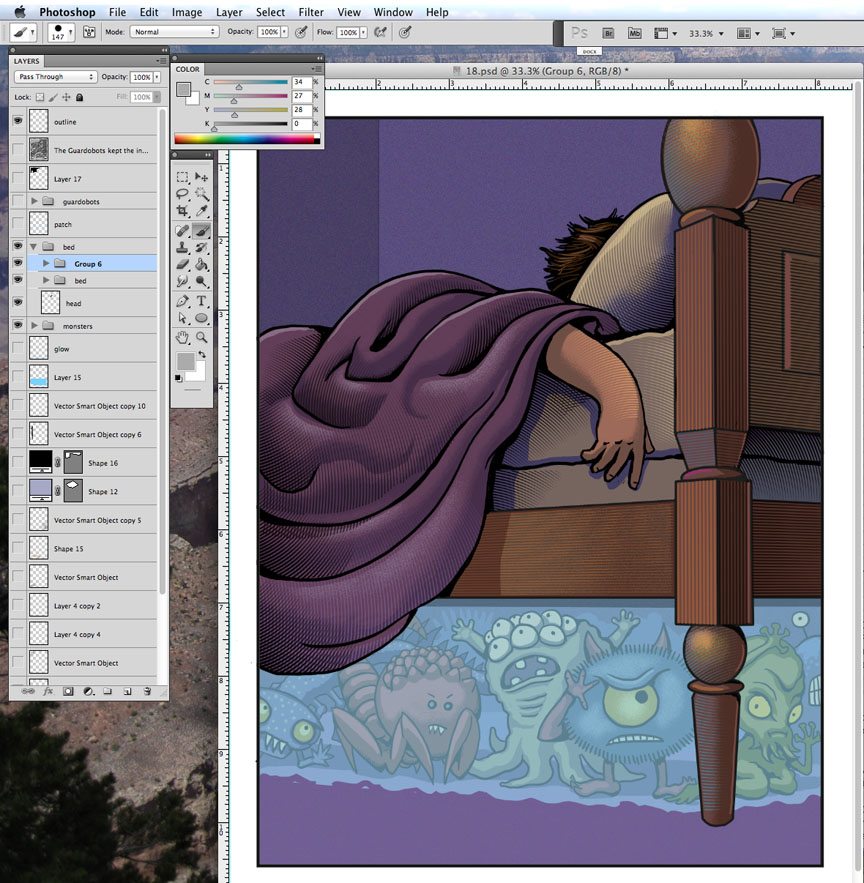 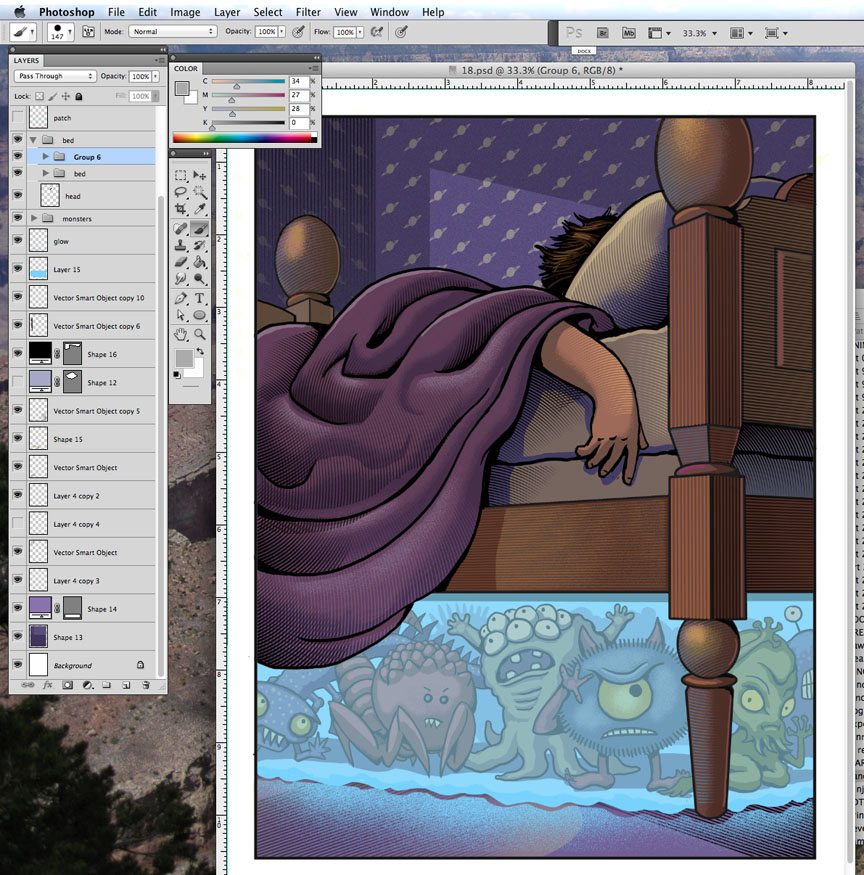 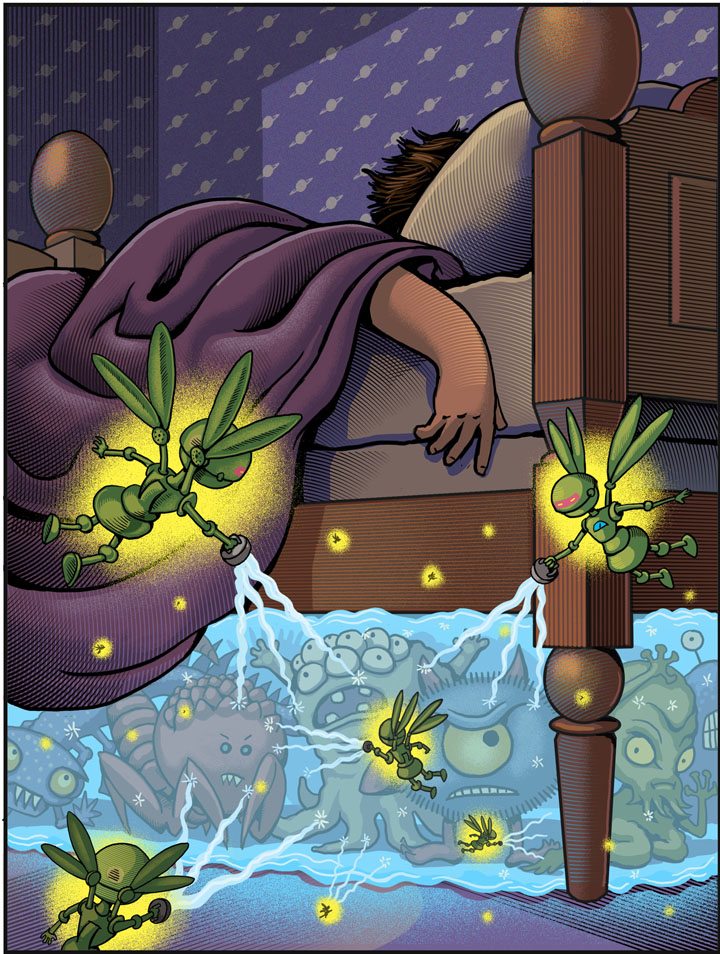 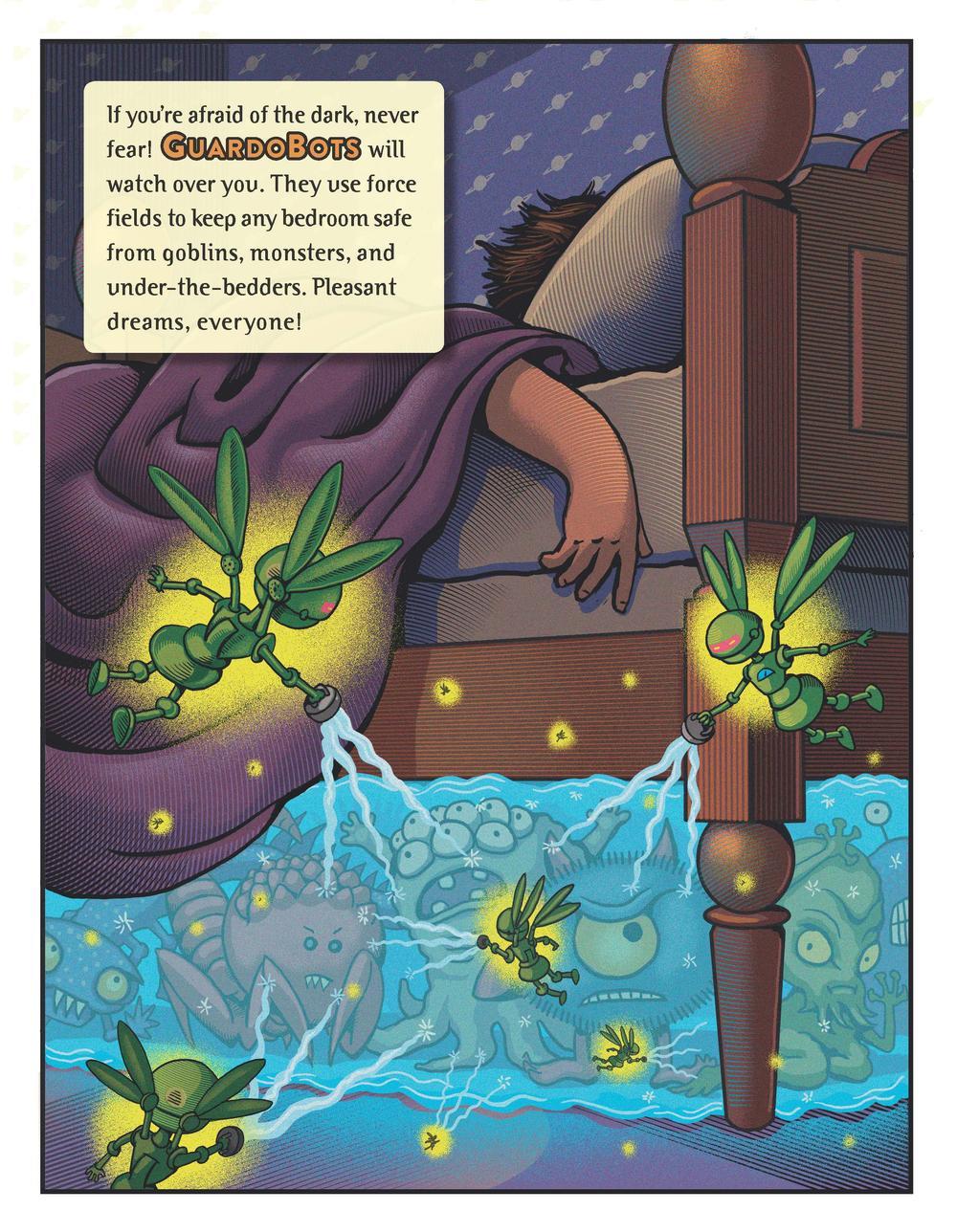 Chris Gall has been drawing pictures for as long as he can remember. When he was caught doodling on his desk in second grade, his teacher suggested that he might become an artist some day, then made him clean all the desks in the classroom. In seventh grade, Chris won a Read Magazine Young Writers Award, and that inspired him to create stories to go with his art. After graduating from the University of Arizona, Chris became an award-winning, internationally recognized illustrator, and his artwork has been shown in almost every publication in America, including Time, Newsweek, People, Fortune, The New York Times, and The Washington Post.

In 2004, his first picture book, America the Beautiful, became a Publishers Weekly Best Children’s Book of the Year, and his career in children’s publishing began. Since then he has authored and illustrated six more books, including the acclaimed Dinotrux, a 2009 Publishers Weekly Best Children’s book; Revenge of the Dinotrux; Awesome Dawson; Substitute Creacher; Dear Fish; and There’s Nothing to Do on Mars.

Chris has also worked as an adjunct professor of art at the University of Arizona and spent four years as a professional stand-up comedian. He currently lives in Tucson, Arizona, where in his spare time he loves to restore classic cars and fly planes. 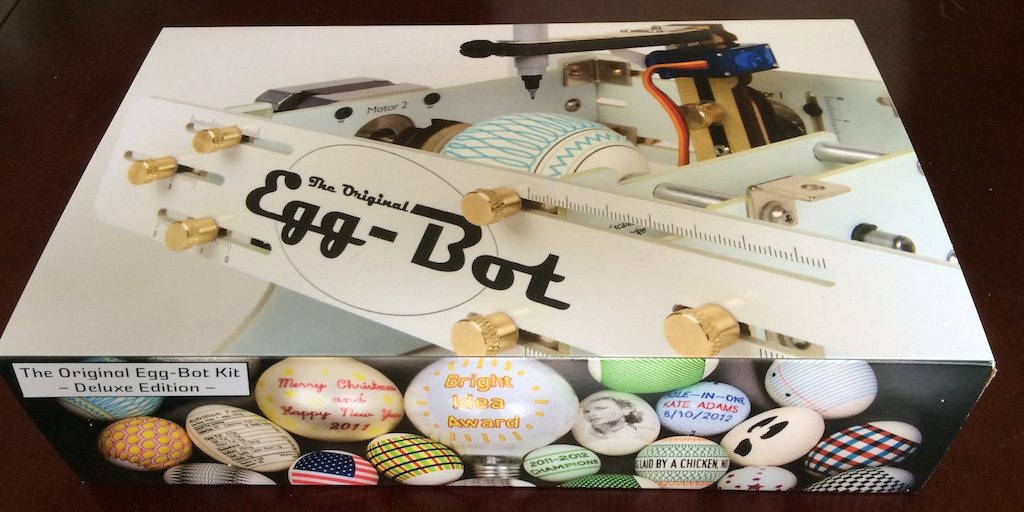 Congratulations to the Winner of the Nikon Coolpix P7000 Camera Giveaway!

8 thoughts on “Chris Gall: Geeking Out With Art”