Unless you’re Benjamin Button or T.H. White’s Merlin, you’re not getting any younger. While getting older may be better than the alternative, there’s no reason why you have to be completely upfront about your age. And, of course, as long as you’re concealing your age, why not use the opportunity to reinforce your geek cred? Here, then — inspired by the recent birthday of GeekDad’s fearless leader, Ken — are the geekiest ways to hide your age:

9. Point out that, if you were a Vulcan, you’d be the equivalent of a teenager. If someone should point out that you’re not a Vulcan, simply say “To the best of your knowledge, that is correct,” and turn away indifferently.

8. Express your age in Posix (Unix) time. That is, tell people the number of seconds old you are, by subtracting the POSIX time of your birth from the current Posix time. Really, how many people are going to take the time to convert the number into years?

7. Tell people the chemical element whose atomic number corresponds to your age. It has to be better to be zirconium than 40, right? This only really works until you’re 112 (copernicium), of course, but if you get that far you’ll probably be more than willing to tell people your age, right?

6. Invoke your right as a geek to stop incrementing your age once you hit 42. I mean, really, this seems like a basic perk of being a geek, doesn’t it? If anyone should express confusion when you’ve been 42 for, say, 23 years in a row, simply hold your ground, being sure to act offended at the temerity of the person for questioning the privilege.

5. Express your birth date as a Star Trek–style stardate. Technically, stardates aren’t supposed to be applied retroactively (according to Memory Alpha, anyway). But don’t let that stop you. The beauty of this is that you can pretty much pick a number out of thin air without fear of being proved a liar. Just be sure to remember the stardate you pick, because, if your friends are geeks, too, the odds are they’ll catch you if you should change it.

4. Create a puzzle, with your age as the solution. Make it as easy or difficult as you like, but do make sure your age is the only correct solution, or anyone who goes to the trouble to solve it is going to be justifiably annoyed.

3. Tell people your correct age … expressed in Martian years. See, a year on Mars is 687 Earth days long. So, for example, I’m not quite 20 Martian years old. You could reduce your age further by using one of the more distant planets, naturally, but using Mars keeps your age at least sounding somewhat realistic.

1. Convert your age to hexadecimal. Really, base 10 is so … mundane: So we have 10 fingers and 10 toes — so what? Any geek will tell you that powers of 2 make much more useful bases, and in this case hexadecimal is especially handy. Sure, it might sound a bit odd if you’re 2C years old, but it’d still be better than 44, right?

(Many thanks to Ken for his help in coming up with items for this list!) 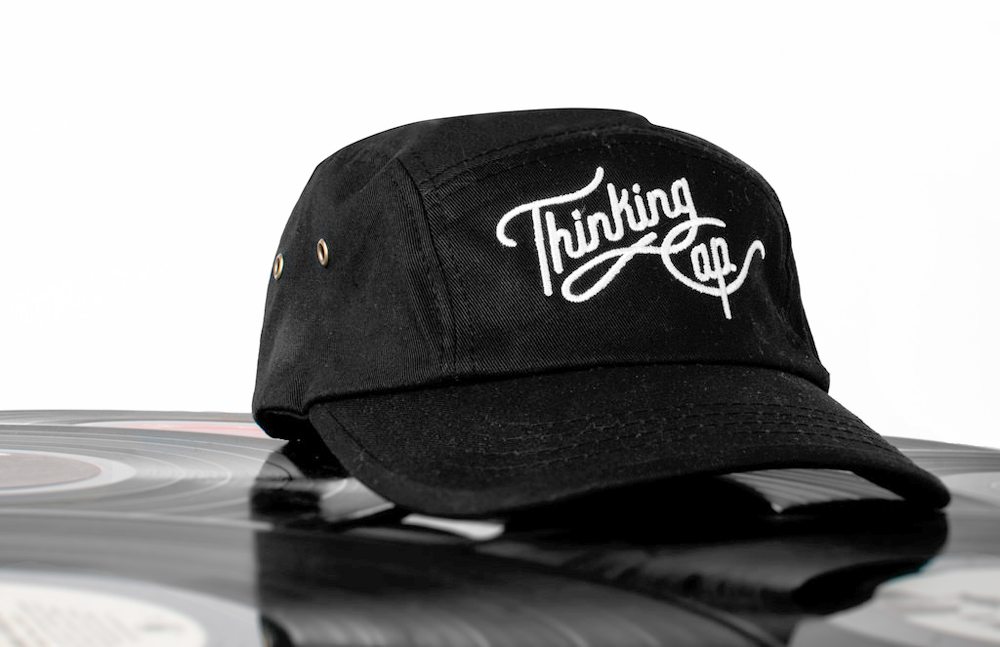 Put on Your Thinking Cap