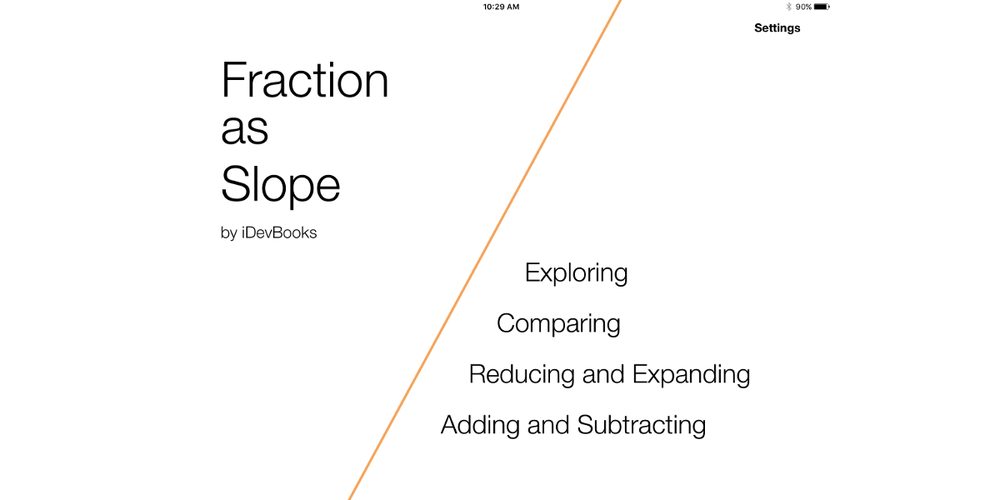 It’s been a while since I got my hands on some new math apps. But every time I do, my high school self squees inside. See, math was always my favorite subject in school. I was good at it, and I appreciated how the answers were always either correct or incorrect. No subjective grading at all. I knew where I stood. There were no shades of grey, as long as you showed your work. So Esa Helttula’s streamlined math apps really appeal to me.

Esa’s latest app is called Fraction as Slope, and is perfect for the middle schoolers in your life. It teaches the relationship between fractions and the slope of a line. It also teaches kids how to perform transformative methods on fractions, such as adding, subtracting, reducing, expanding, and comparing. It fully integrates these concepts with a very clear coordinate system and method.

Drag the line around and see the slope in fraction form and decimal form, and to see equivalent fractions. You can change the grid size and decide whether or not to allow negative fractions (and thus negative slopes).

This option gives you two fractions and guides you through graphing two lines with those slopes. Then it asks you to compare the two fractions/slopes as an equality or an inequality. It uses color coding in case you’re confused about which line has which slope. You can also change the grid size and decide to allow negative fractions (negative slopes).

Here you can graph a line with the given slope and then you see how it can be reduced to lowest terms or lower terms, or expanded to be a non-reduced fraction, demonstrating that all of those fractions, when graphed, have the same slope. You can change the grid size or decide to allow negative fractions (negative slopes).

This is where you get to add and subtract fractions. The app guides you through graphing each slope fraction and then adding or subtracting them. It then explains that you can’t add or subtract fractions if their denominators aren’t the same, so it walks you through expanding or reducing the fractions until you have a common denominator. Then, with the new denominator(s), you can add or subtract the numerators. Kids then visually understand how adding one slope to another creates a third slope that’s a combination of the two. Here you can also change the grid size and decide to allow negative fractions (negative slopes) and negative differences.

As with all of Esa’s apps, this one is customizable with the ability to turn many options on or off, depending on the difficulty desired. Except for the Exploring section, you can manually set fractions to work on, which is great for targeting kids’ trouble spots.

See the app in action:

Fraction as Slope is now available in the App Store and will allow your kids to play around with graphed lines and see the connection between fractions and slopes. It’s a straightforward, targeted learning app, and kids will enjoy manipulating the graphs manually. All of Esa Helttula’s math apps are useful, clean, and focused. Each one targets a specific math concept, and I highly recommend all of them, depending on what part of math your kids are working on.

Note: I received an advance copy of the app for testing purposes. 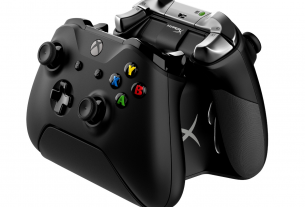 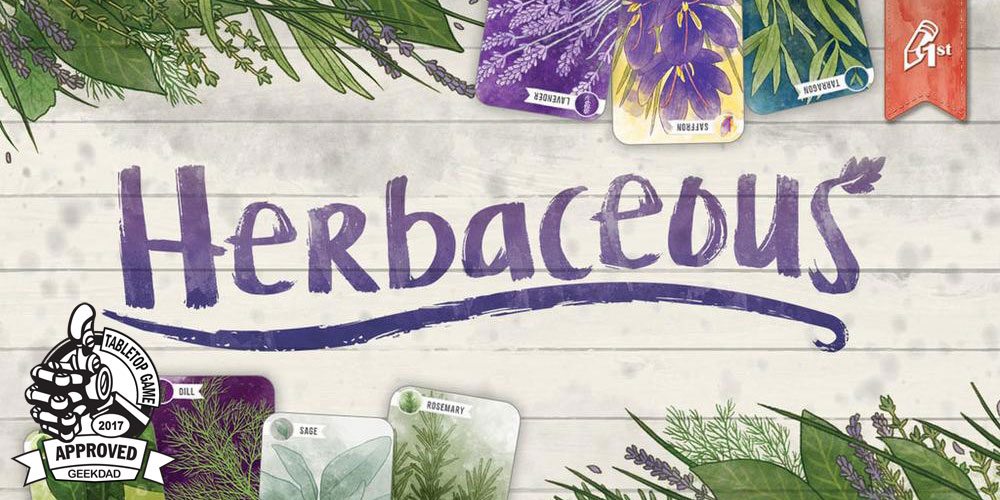 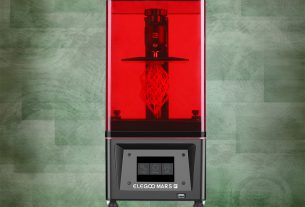